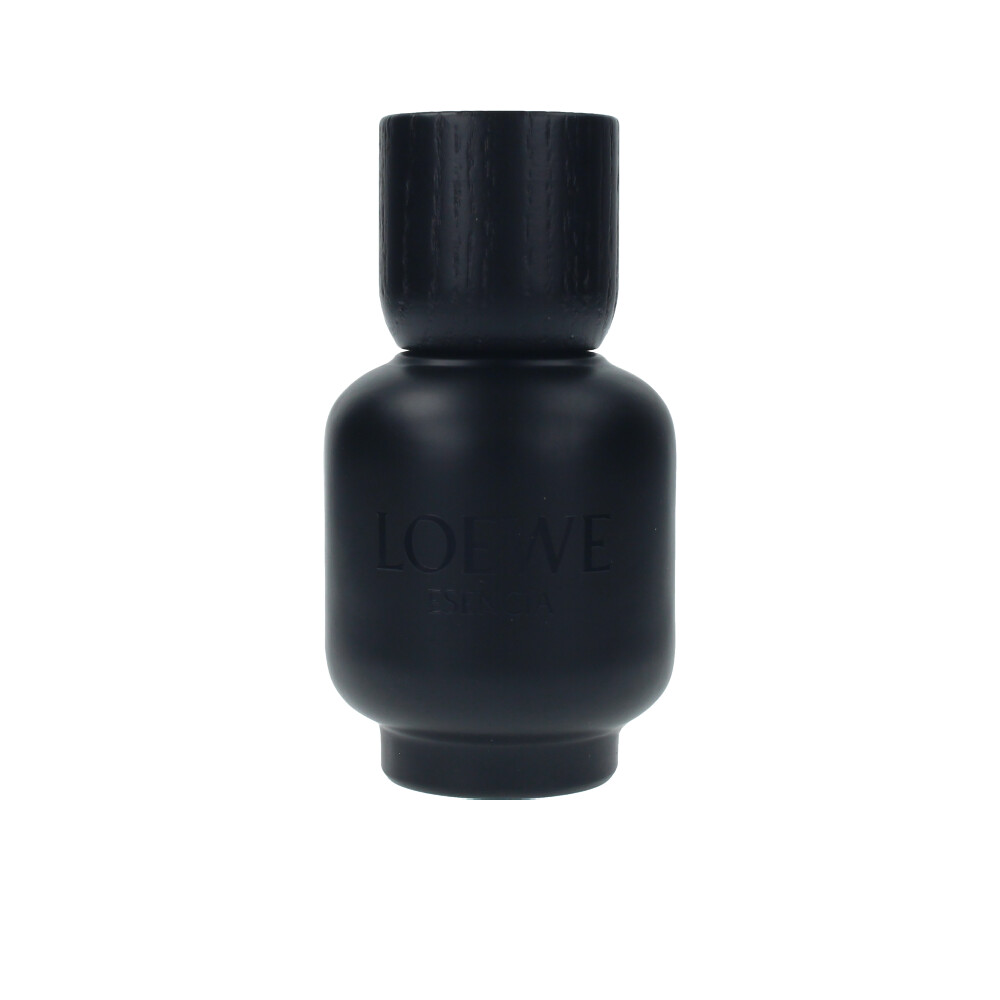 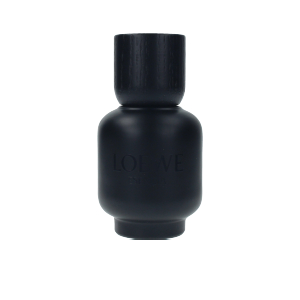 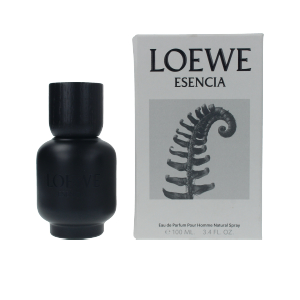 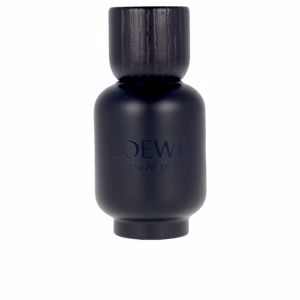 THE PUREST ESSENCE OF LOEWE

Esencia de Loewe is a men's “Eau de Parfum” included in the Woody Aromatic family for men, launched in 2018 by the Spanish fashion house.

The classic ESENCIA sees its notes intensified in this new edition. A fragrance that stands out for its uniqueness and its wild, pure and virile aromas. An exquisite combination with lavender as the total protagonist, whose olfactory silhouette shows exalted the sophistication and elegance of the brand, with a classic and sober character, which it has maintained throughout its history in the perfumery sector.

As freshly taken from the most profound nature, ESENCIA Eau de Parfum is aimed absolutely at a mature audience, strong men, confident and with character.

HIS STELA. A spicy start is shown combined with green and pure notes of juniper and lavender. Next, its heart is made up of herbal aromas of cedar, tarragon, basil, and vetiver acetate, which finally merge with an indomitable warmth, based on patchouli, sandalwood, tonka bean and vetiver.

A FEW DROPS WILL ENOUGH… As it is a male “Eau de Parfum”, this essence has a high aromatic intensity so with just a few sprays we will keep our skin perfumed throughout the day. Being a fragrance with a great projection and chair, if we exceed it, its fantastic aromatic characteristics would be lost.

ARTISANAL BOTTLE . The silhouette of the ESENCIA bottle does not show any variation compared to its original version, it only changes its greenish hue for an opaque black cloak. As a small curiosity, it is worth mentioning that its wooden stopper has been manually carved by Spanish artisans.

Gender:
Man
Age:
More than 50 years old
Has been using this product for:
Between 1 and 3 years