THE SCENT FOR HIM LE PARFUM
Eau de Parfum for man 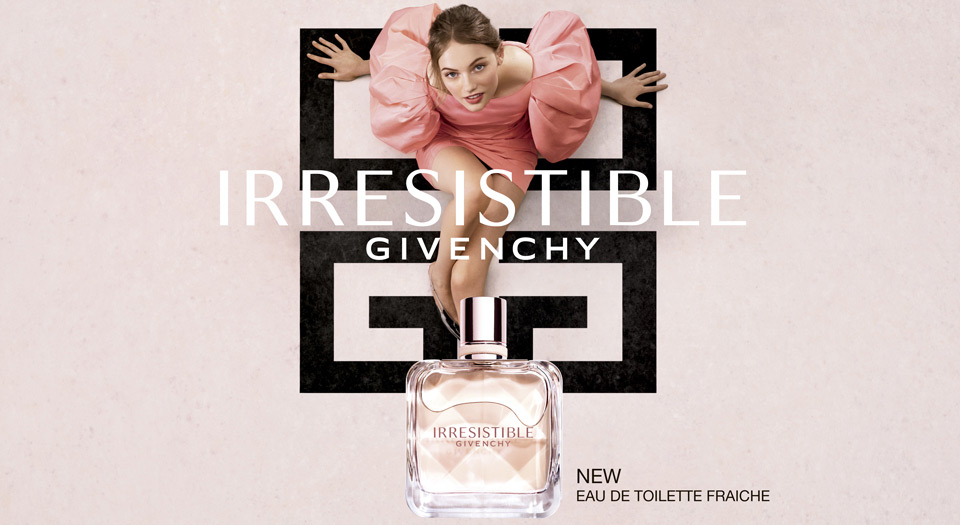 The Frenchman Hubert de Givenchy founded GIVENCHY in 1952. His collections were haute couture and Prêt-à-Porter (ready-to-wear) for both women and men.

Thanks to his "ladylike" modern style, many celebrities trusted him, including the glamorous actress Audrey Hepburn, whom he dressed for many films as Sabrina and Diamonds for Breakfast. In 1995 Hubert was withdrawn, leaving the company under the control of LVMH co.

For the 50th anniversary, the brand launched a collection of ten perfumes "Les Mythiques", a very exclusive one. At the moment, Givenchy offers us a very select collection of perfumes for women and men. [-] 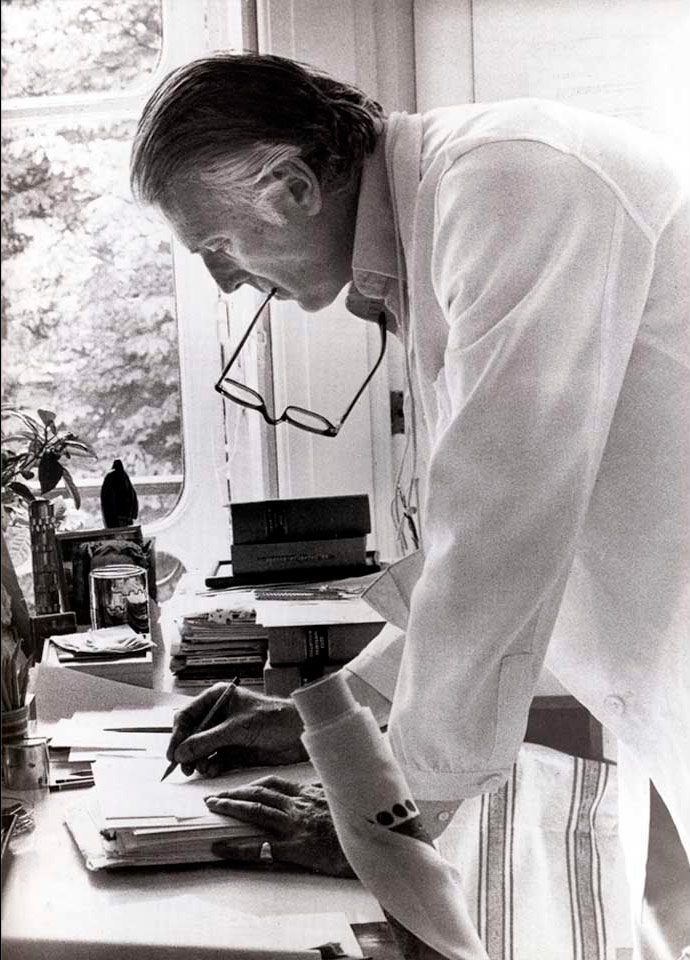 Givenchy has been redefining avant-garde elegance from day one. In 1952 the designer Hubert de Givenchy opened the doors of the Parisian fashion house of the same name. Duality was his muse, and his first collection was a testament to this. With its “Séparables” came combined skirts for women and the casual-chic movement, heralding the arrival of a new era in liberated elegance.

Audrey Hepburn told Givenchy about her unique vision of “perfectly imperfect beauty,” and she inspired him to create his first perfume, L'Interdit, which he created especially for her. The transition to perfumes was a natural one, as Givenchy considered fragrances to be an extension of haute couture, an elegance he wanted to convey to his garments. So he went ahead and presented L'Interdit to the public in 1957, followed by the first scent for men two years later. Today, Givenchy's beauty products remain cutting-edge and innovative haute couture, continuing a legacy that began 60 years ago.

Our customers reviews View more
A
Ana
Quick delivery and large discounts
Because it’s very easy and you can find a lot of products without leaving home and time to choose what you want.
S
Silvia
Fast and safe delivery
I only shop here, because of the convenience, the speed, everything arrives safely, the promotions and discounts and on top of that everything you cant find in stores.

Who are we? Wholesalers Assistance and Contact Promotions Why shop at Perfume’s Club? Customer reviews
Work with us People talk about us (Press) Affiliates Our Blog Woman · Man