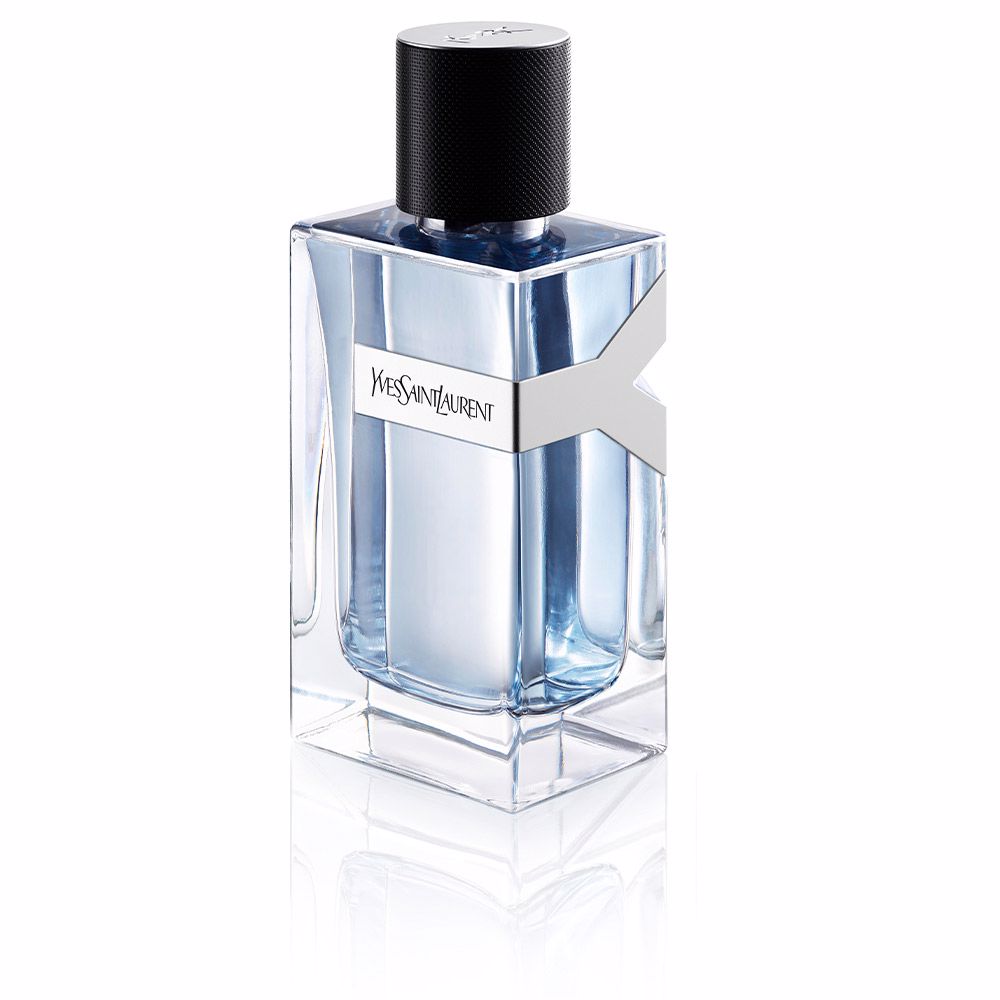 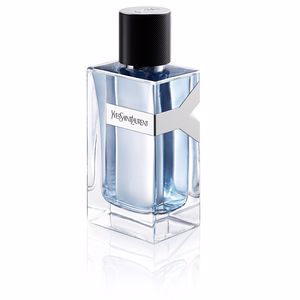 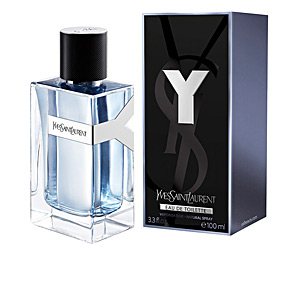 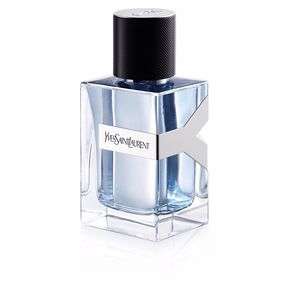 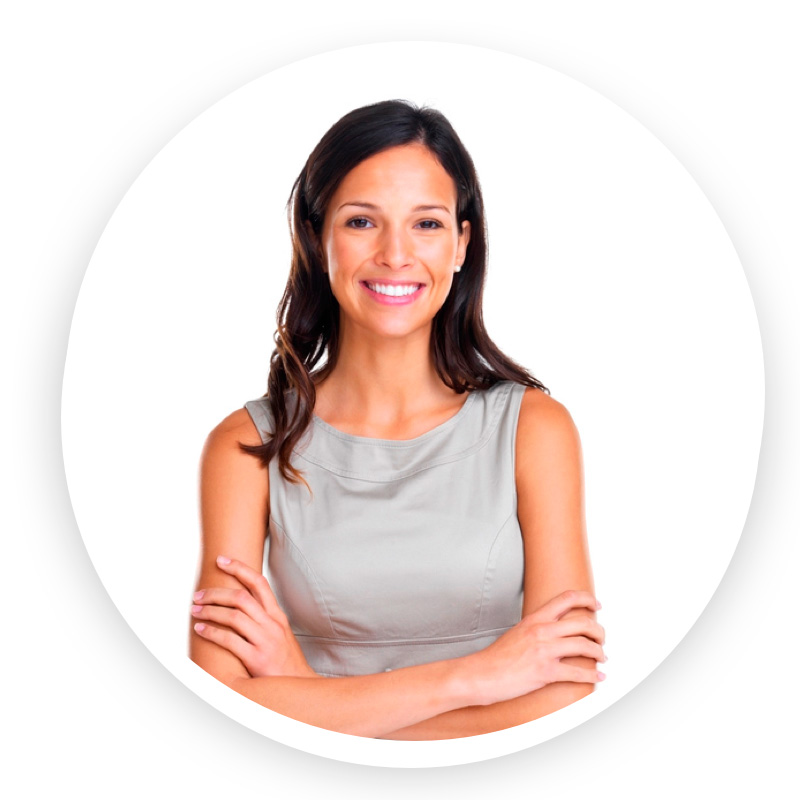 Can't find your ideal product?
Consult our beauty expert
THE PERFUME OF AN ENTIRE GENERATION

Y by Yves Saint Laurent is a men's "Eau de Toilette" belonging to the Woody Aromatic family. The launch gives an unexpected twist to the brand-s trajectory which aims to capture the attention of a very influential group of people, the 'millenials'.

This fragrance was launched in 2017 by perfumer Dominique Ropion. With this release YSL wants to rejuvenate its image, and also take advantage of the change of creative director, focusing new creations on younger and more transgressive users, creating a warm, intense and exciting aroma.

For inspiration, the brand has decided to go back in time and explore its journey through the world of perfumery, back to the '60s, a very influential decade in terms of current ideology, governed by rebellion, transgression, the pursuit of beauty and an incessant struggle to defend one's beliefs.

This is a perfect fusion between traditional aromas and modern essences which finally reaches the excellence of this elixir, a new and totally charismatic aroma.

ITS STELE... A spicy and energetic start, formed by bergamot, aldehydes, ginger, lemon and mint, a breath of freshness that leads us to a heart governed by the warmth and exoticism of notes such as pineapple, apple and geranium. Finally, its base notes evoke the sixties, thanks to the presence of traditional aromas such as cedar and vetiver.

EMBLEMATIC BOTTLE. The container that holds this fragrance is another of its strengths. With straight lines and a thick base carved out of glass, our attention is drawn to a large metal Y inlaid in the bottle. An original and unconventional way to record the name on the packaging.

DAY AND NIGHT. Versatility is another of the undisputed properties of this perfume. An aroma according to any time of the day, whether day or night, with a timeless character. Suitable for every level of formality.

Base notes: musk, ambergris, incense, balsam fir, cedar and vetiver.
TIPS FOR USE Y Eau de Toilette by Yves Saint Laurent, is a fragrance belonging to the Aromatic Woody family for men. Its olfactory notes make it a perfect choice for day and night whatever the season.

It has magnificent sillage and lastingness on the skin.