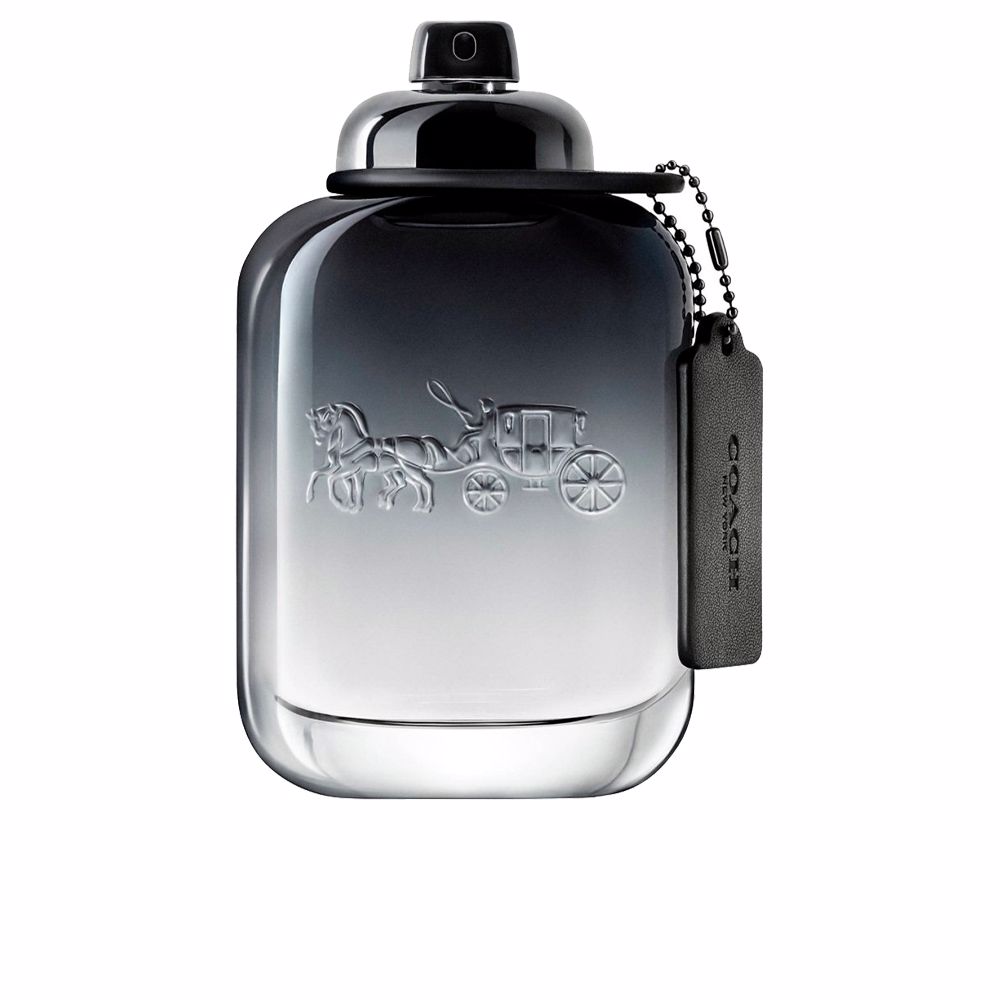 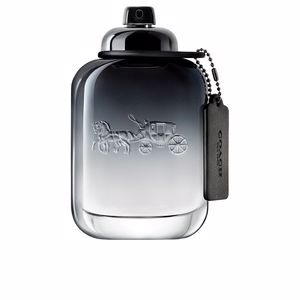 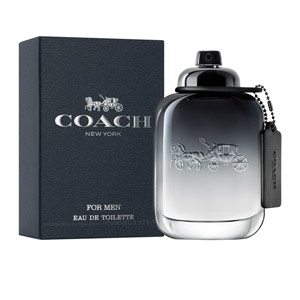 THE ESSENCE OF NEW YORK STYLE

COACH FOR MEN by Coach, is an "Eau de Toilette" for men from the Aromatic Woody family. The perfume expresses the essence of the American brand, influenced by a clear New York, cosmopolitan and urban style.

This fragrance was launched in 2017 by the perfumers Anne Flipo and Bruno Jovanovic. A creation that complements its previous female version which takes as inspiration the city of New York, the city that never sleeps.

This city is a reference point for the brand, as it is there that it had its beginnings and began to reap its first successes, a place brimming with life and bustle, contrasts and thousands of totally different lifestyles.

ITS STELE.... This fragrance starts with a breath of fresh air, governed by citrus acidity and the purity of lavender. Next, it acquires a spicy tone, very masculine and stimulating, with notes such as cardamom, coriander and a touch of delicacy from the geranium. Finally, the dry-down shows us a more earthy facet, with flashes of vetiver, chamois, ambergris and Amberwood.

URBAN ELEGANCE. A totally sophisticated fragrance, like the brand Coach, a specialist in leather tailoring. The profile is somewhat classic, but at the same time dreamer and non-conformist, very dynamic, and, above all, a lover of the city and all that it represents.

NEW YORK SUBWAY. Its bottle, fully crystallized, and with a metal plate, symbolizes the New York subway, one of the city's most characteristic places.

Base notes: suede, ambergris, Amberwood and Haiti vetiver.
TIPS FOR USE COACH FOR MEN is a fragrance belonging to the Woody Aromatic family for men. Its olfactory notes indicate that it is designed for daily use all year round.

Its sillage on the skin and its lastingness are quite high.