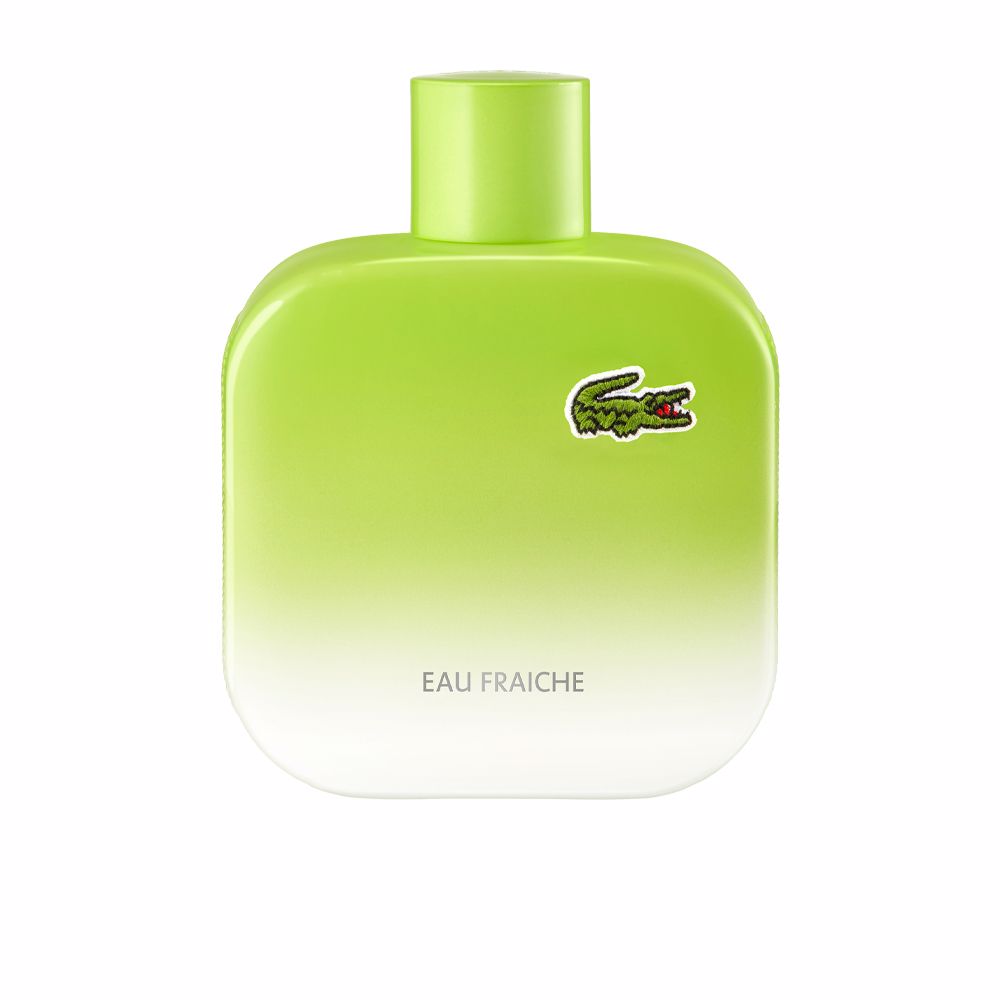 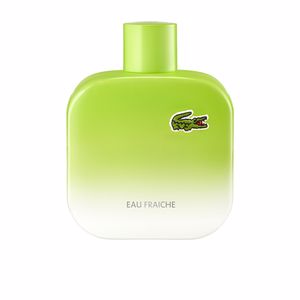 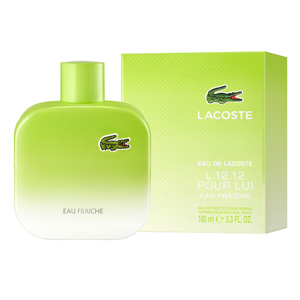 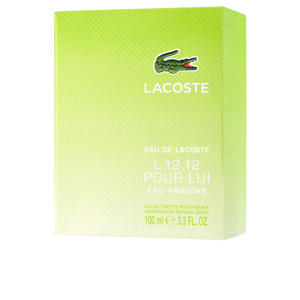 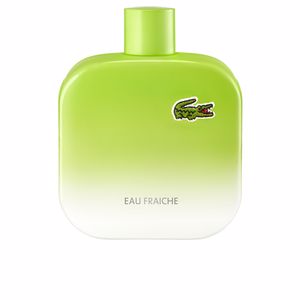 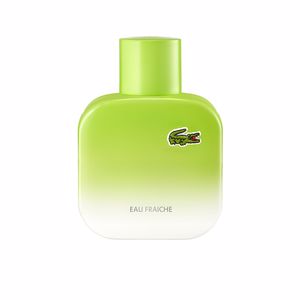 L.12.12 POUR LUI EAU FRAICHE by Lacoste is a men's “Eau de Toilette” that is included in the Citrus Aromatic family. This perfume invites us to live a summer full of adventures and with a spirit charged with energy, vitality and positivism through the liveliness of its color, an intense lime green tone that indicates that summer has already arrived.

Launched in 2018 along with its feminine version, with its simple, elegant and informal lines, it is the perfect mix of energy and freshness at the height of summer, at the height of the game, when the temperature rises in each fascinating set.

Its olfactory pyramid raises the temperature with its aquatic shock of clean masculine notes, super refreshing lemon juice and an almost icy touch of Limoncello. Woody and musky notes accompany it, while its base notes announce the end point of the party with a very modern manly sensuality.

SIMPLICITY AND SPONTANEITY. Lacoste is characterized by its casual style designs, with simple lines and far from eccentricities and overloads. Thus, it is reflected in this fragrance, and it shows us once again that an impeccable perfume can be produced with few raw materials.

RENÉ LACOSTE. A fragrance inspired by the iconic L.12.12 polo shirt created by René Lacoste in 1933, channels the timeless style of the garment, equally casual and elegant. Synonymous with activity, free air, energy and vitality.

GREEN JAR. As if it were a trophy, the green bottle with a glazed base stands out with the iconic Lacoste crocodile on its front, giving a fresh, green and citrus fragrance sensation at a glance.