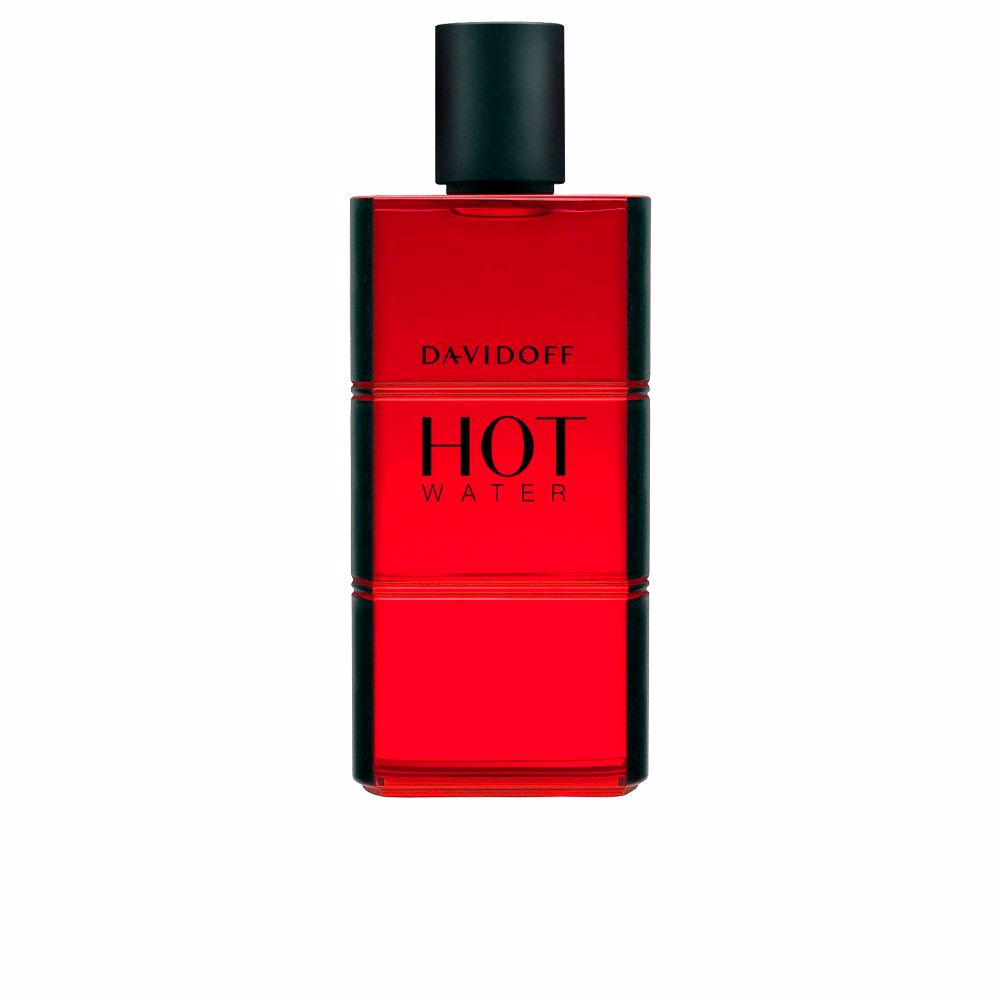 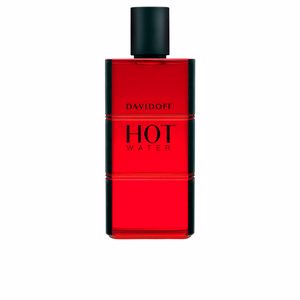 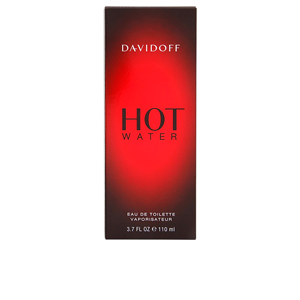 Davidoff's HOT WATER is a men's “Eau de Toilette” included in the Oriental Spiced family. It is an aromatic composition totally opposite to its predecessor, the classic and fresh par excellence Cool Water, since this new version stands out for its warmth and intense notes.

This fragrance was launched in 2009, and it describes a passionate man with an overwhelming and somewhat enigmatic charisma. A figure that shines and stands out from the crowd, thanks to its attractive presence and its charms, which become an irresistible addiction.

Its powerful and intoxicating aroma makes this essence a suitable choice for nighttime moments, special occasions and during the colder seasons, since its aromatic power could be somewhat heavy during the summer.

As for its olfactory pyramid, it begins by stomping, a spicy wave, starring absinthe and absinthe, which opens the way to a heart of intense character, formed by paprika and patchouli. Finally, and staying true to his initial line, his aura ends with notes like styrax and benzoin.

Gender:
Man
Age:
More than 50 years old
Has been using this product for:
Not specified