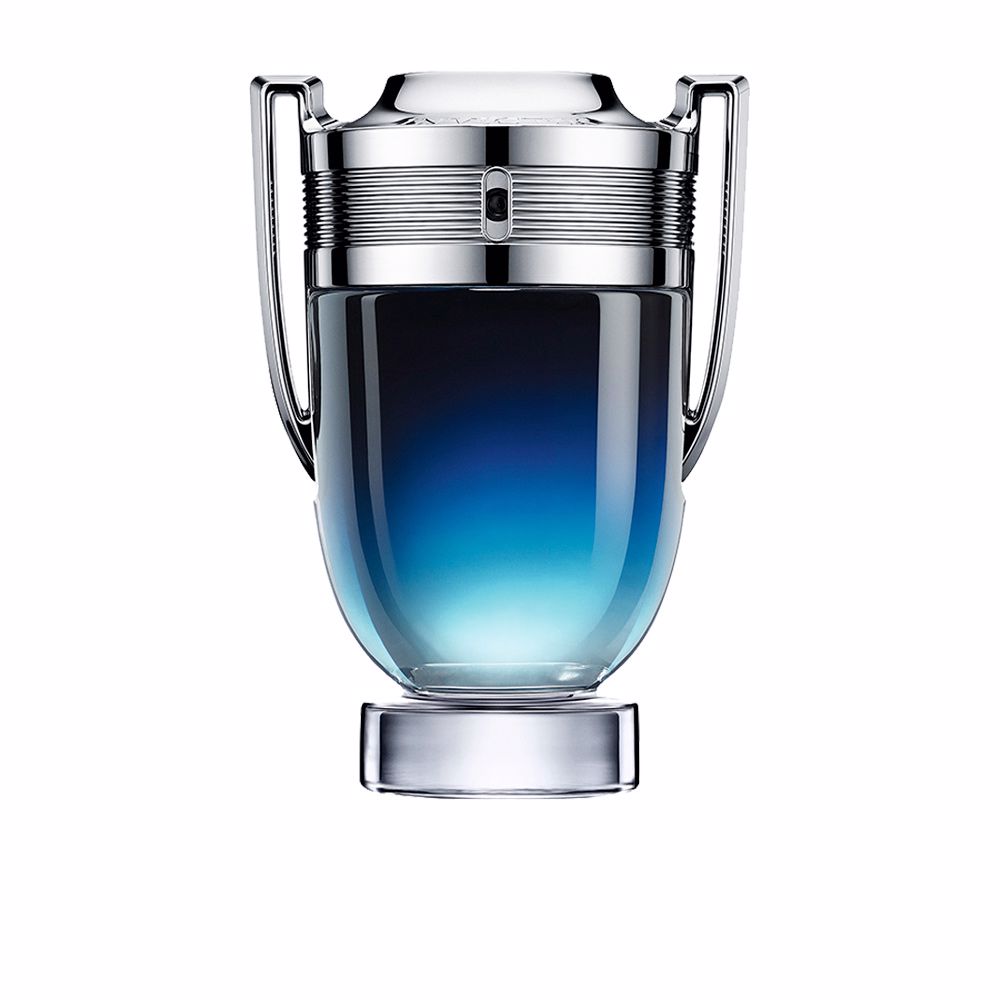 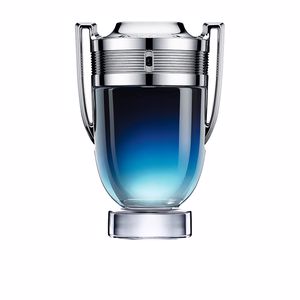 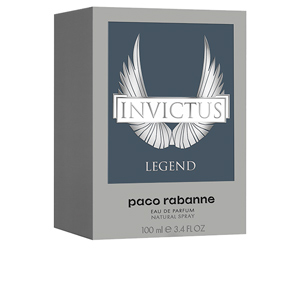 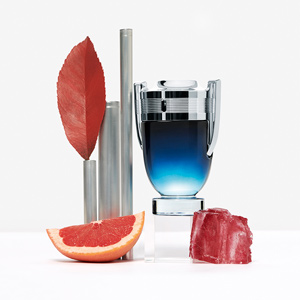 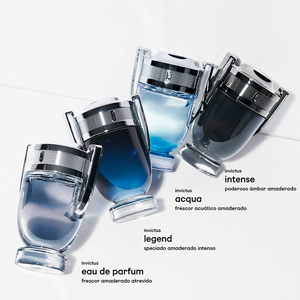 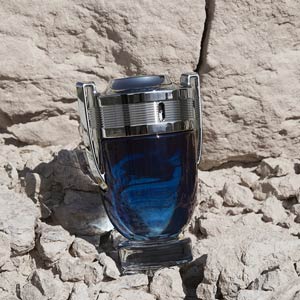 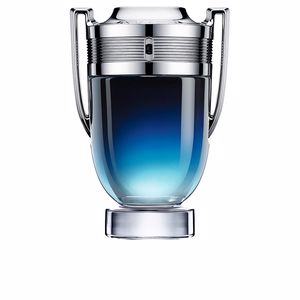 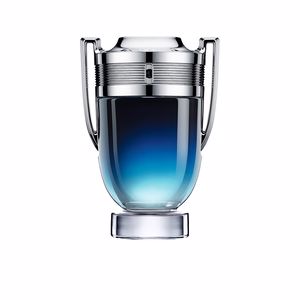 INVICTUS LEGEND by Paco Rabanne is a male Eau de Parfum belonging to the Woody Aromatic olfactory family. Launched in 2019 by perfumers Domitille Bertier and Nicolas Beaulieu as a more powerful and scorching flanker than the original INVICTUS.

With a much more intense, fiery and transgressive version, the new Invictus represents a duel between two forces: the refreshing adrenaline and the wood in the hot and intense sun. The first strength is found in the top notes in the refreshing notes of grapefruit, sea salt and aquatic notes. Its aromatic heart has peculiar invigorating notes of geranium with metallic touches, bay leaves for those who feel like winners and spices. Its purely woody and fiery background features gaiac wood, red amber and honey elixir.

THE BOTTLE. The mythical trophy is dyed in indigo blue in gradient, thus demonstrating its strength and virility.

THE INSPIRATION. In the midst of a scorching desert, a definitive duel takes place, a spectacular race on hostile terrain where you breathe adrenaline between burning tornadoes of sand. The objective is clear, there is a trophy to win.

THE HERO, THE LEGEND. The Invictus man was a hero on the male terrain, for his victories on and off the battlefield. This time he faces a greater challenge in terrain that is not his own, and he knows how to win. It becomes a legend.

Gender:
Man
Age:
Between 26 and 35 years old
Has been using this product for:
Not specified