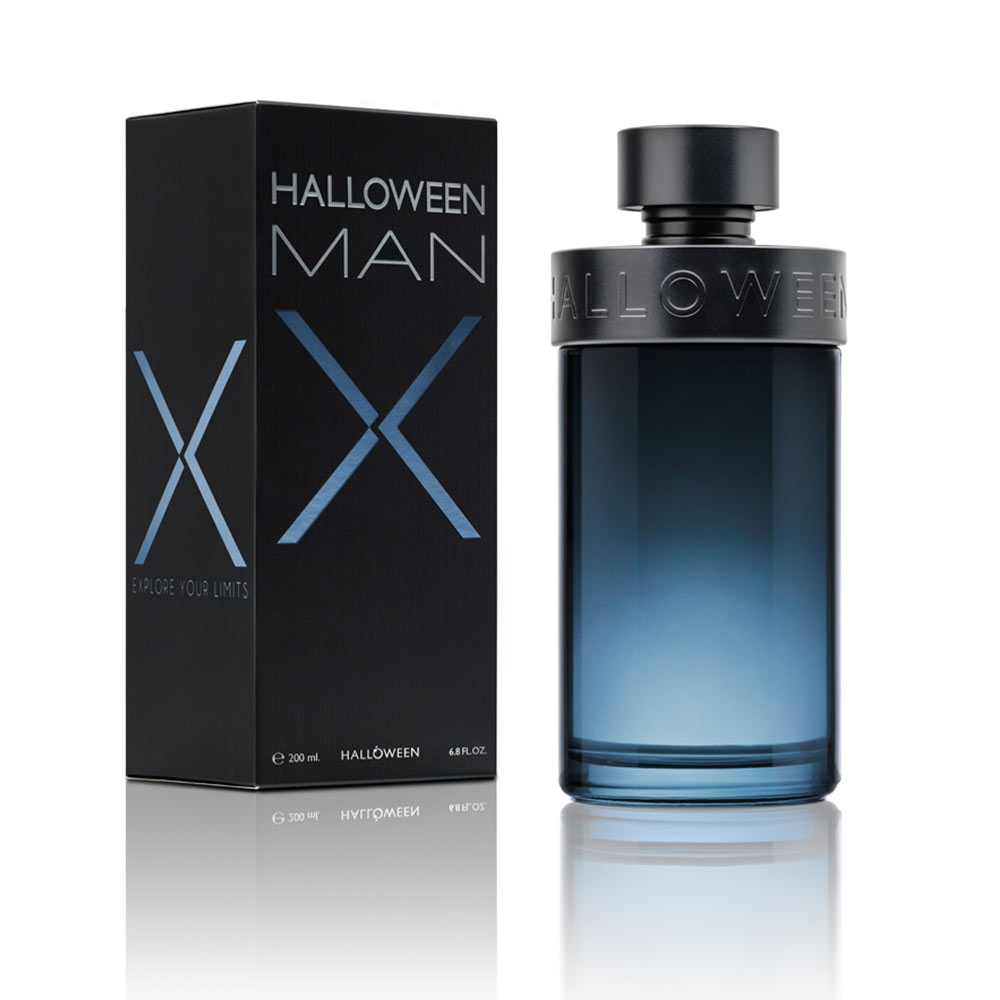 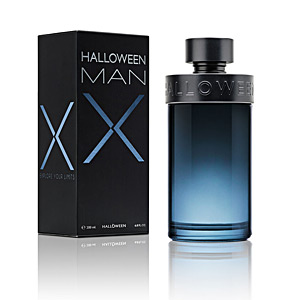 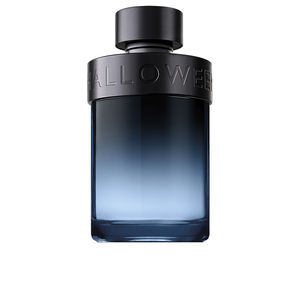 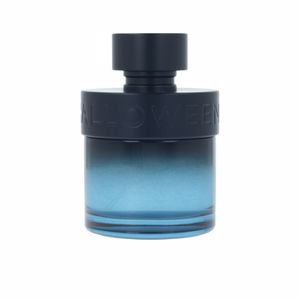 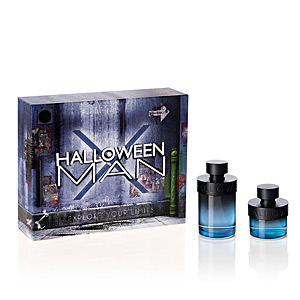 At nightfall everything is possible, and this is confirmed by the signature Halloween with its new release. A highly sensual perfume and an evident night-time character inspired by the adrenaline produced when reaching high speeds with a brand new sports car.

A transgressive, seductive and very mysterious creation that grants an innate power to those who use it. Created for current men, with strength and a lot of self-confidence, who come stomping, leaving indelible marks, lovers of the night, and of all the pleasures that it brings ...

For urban boys in search of new sensations, new aromas and new experiences.

WHAT DOES IT SMELL LIKE? Its wake is made up of delicious notes full of warmth, which as if it were a cocktail, captivates all our senses, becoming something addictive. Noteworthy notes such as whiskey, cardamom, lavender, leather, coffee, cinnamon and incense.

BLACKJACK . BlackJack is an exquisite cocktail whose aroma is reflected in the wake of the perfume. Created from high quality spirits, it brings a distinctive and sybaritic touch to this perfume.

SHADOW JAR. . Its bottle follows the same lines as those of the entire HALLOWEEN MAN collection, carved on glass with pure lines. On this occasion and warning us in advance of his nocturnal character, he dresses in a navy blue suit, which slowly degrades to black. Its metal-colored cap contrasts with the rest of the set, as well as the bright moon on a clear night.