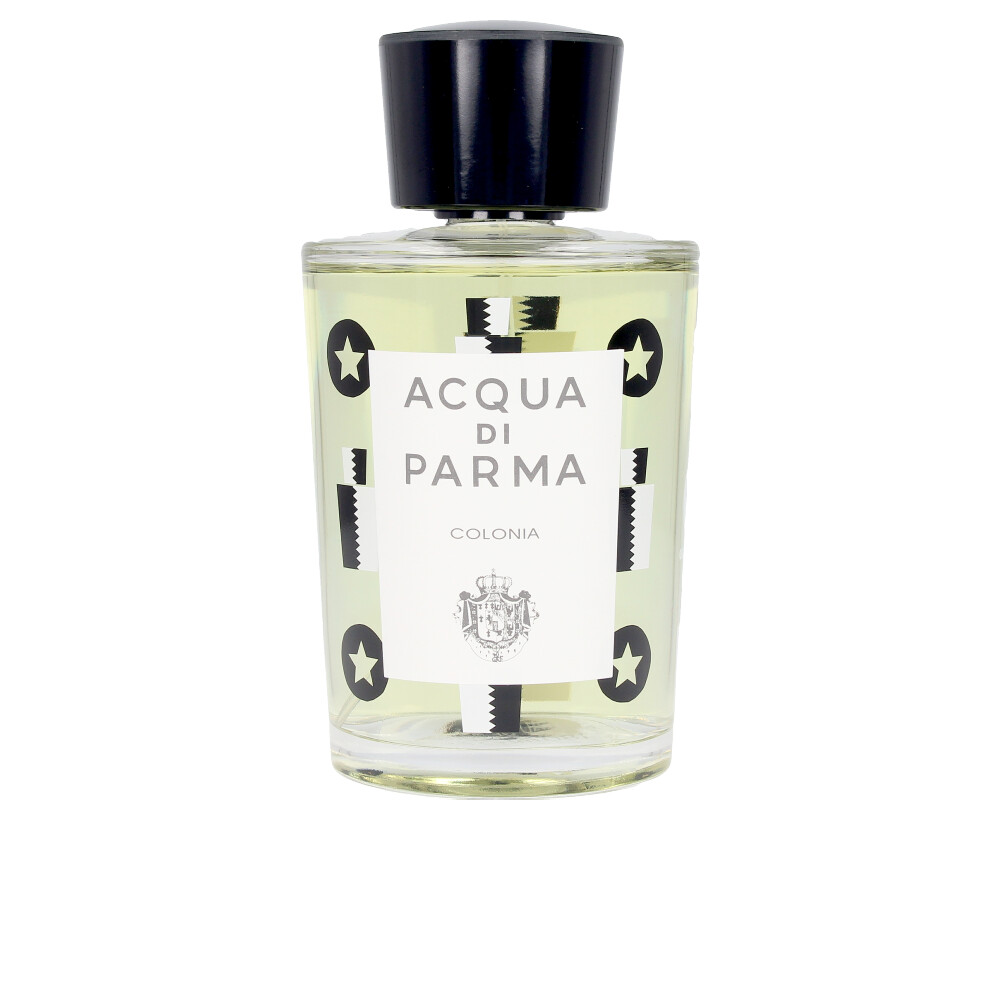 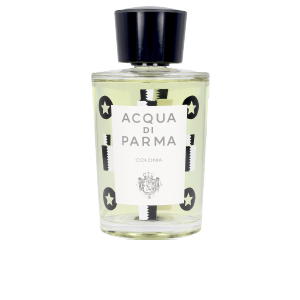 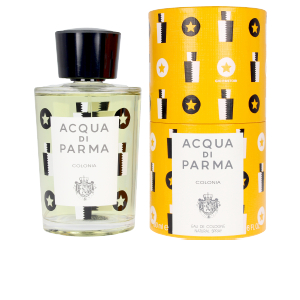 WHEN ART AND TRADITION ARE MIXED

COLONIA Artist Edition by Acqua di Parma is a men's “Eau de Cologne” included in the Citrus family. This fragrance, with more than a century on its back, is characterized by its refreshing notes as it marked a turning point regarding the trends of those years, dominated by intense and voluptuous aromas, and this time it stands out for its packaging Limited edition, decorated by artist Clym Evernden.

This perfume has been launched in 2018, although its inner essence keeps the characteristics of its initial formulation, dated in 1916, has become today a classic benchmark in the world of perfumery, and is considered 'the first Italian colony' since most of its ingredients are from that country.

It is a luminous and natural aroma that expresses the purity of the Italian lands, its bergamot fields, its noble woods, its Mediterranean waters ... A creation that continues to seduce beyond the years and fashions.

ART DECÓ JAR . Decorated by British artist Clym Evernden, who is known for illustrating fashion with a veil of humor, he maintains his original silhouette, simple and elegant, incorporates the coat of arms of the Duchy of Parma and the color yellow, color that distinguishes the sophisticated buildings of the Sicilian city.

INALTERABLE FORMULA . This centuries-old formula has been kept completely unchanged throughout its life cycle, a characteristic characteristic of the firm that maintains a select, artisan and traditional style of perfumery.

TIMEless CLASSIC . Its fresh and citric essence keeps it within the family of classics, the most desired selective perfumery fragrances on the market, also due to their timelessness.