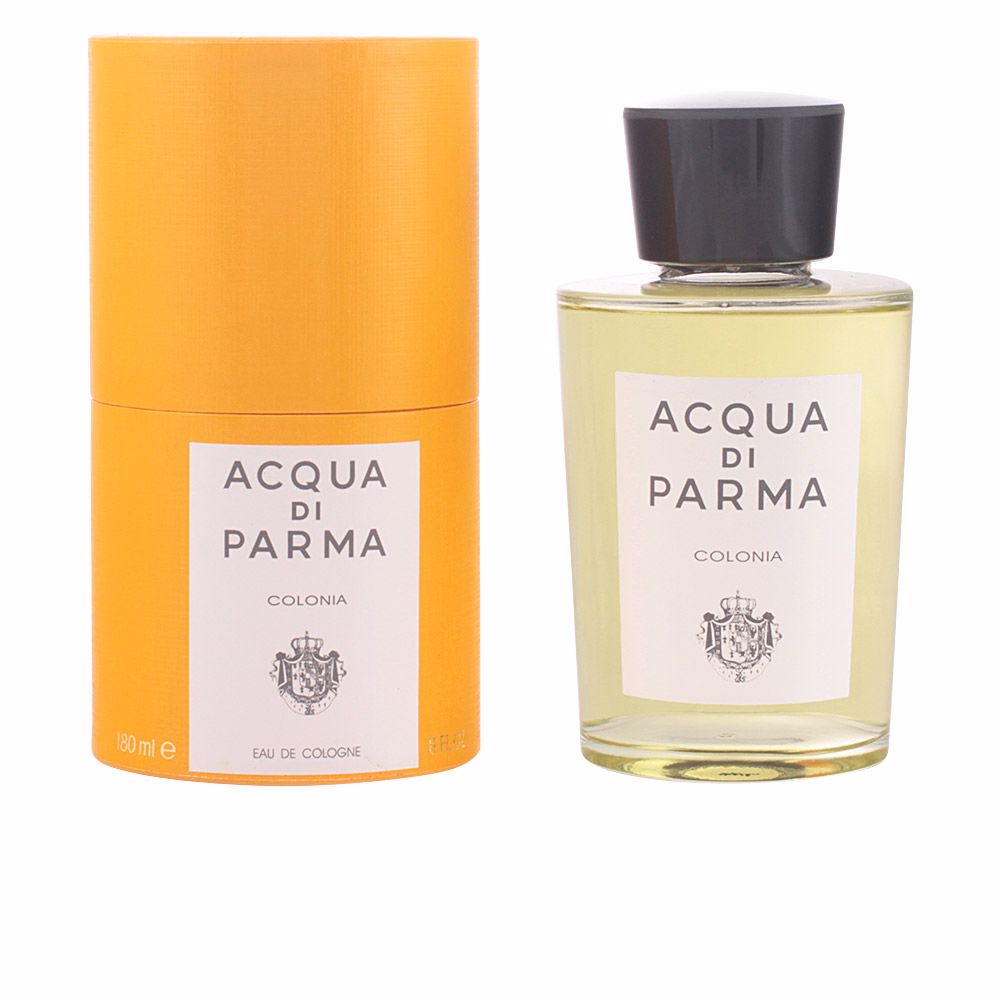 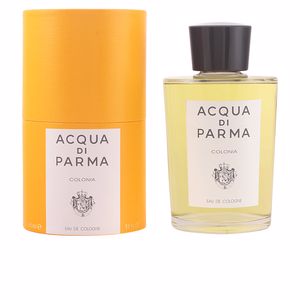 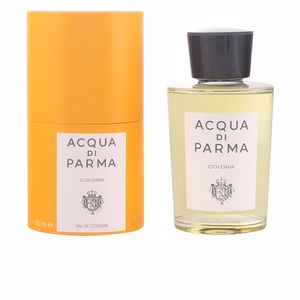 COLOGNE by Acqua di Parma is a “Eau de Cologne”, without vaporizer, for men included in the citrus family for men. This fragrance, with more than a century behind it, is characterized by its refreshing notes as it marked a turning point regarding the trends of those years, dominated by intense aromas and of great voluptuousness.

This perfume, dated in the year 1916, has become today a classic benchmark in the world of perfumery, and is considered 'the first Italian cologne' since most of its ingredients come from that country.

It is a luminous and natural aroma that expresses the purity of the Italian lands, its bergamot fields, its noble woods, its Mediterranean waters ... A creation that continues to seduce beyond the years and fashions.

INALTERABLE FORMULA . This centuries-old formula has been kept completely unchanged throughout its life cycle, a characteristic characteristic of the firm that maintains a select, artisan and traditional style of perfumery.

WITHOUT VAPORIZER. This presentation of the perfume does not contain a vaporizer. Acqua di Parma has decided to keep the original system to recreate its beginnings and its more artisan facet.

TIMEless CLASSIC . Its fresh and citric essence keeps it within the family of classics, the most desired selective perfumery fragrances on the market, also due to their timelessness.