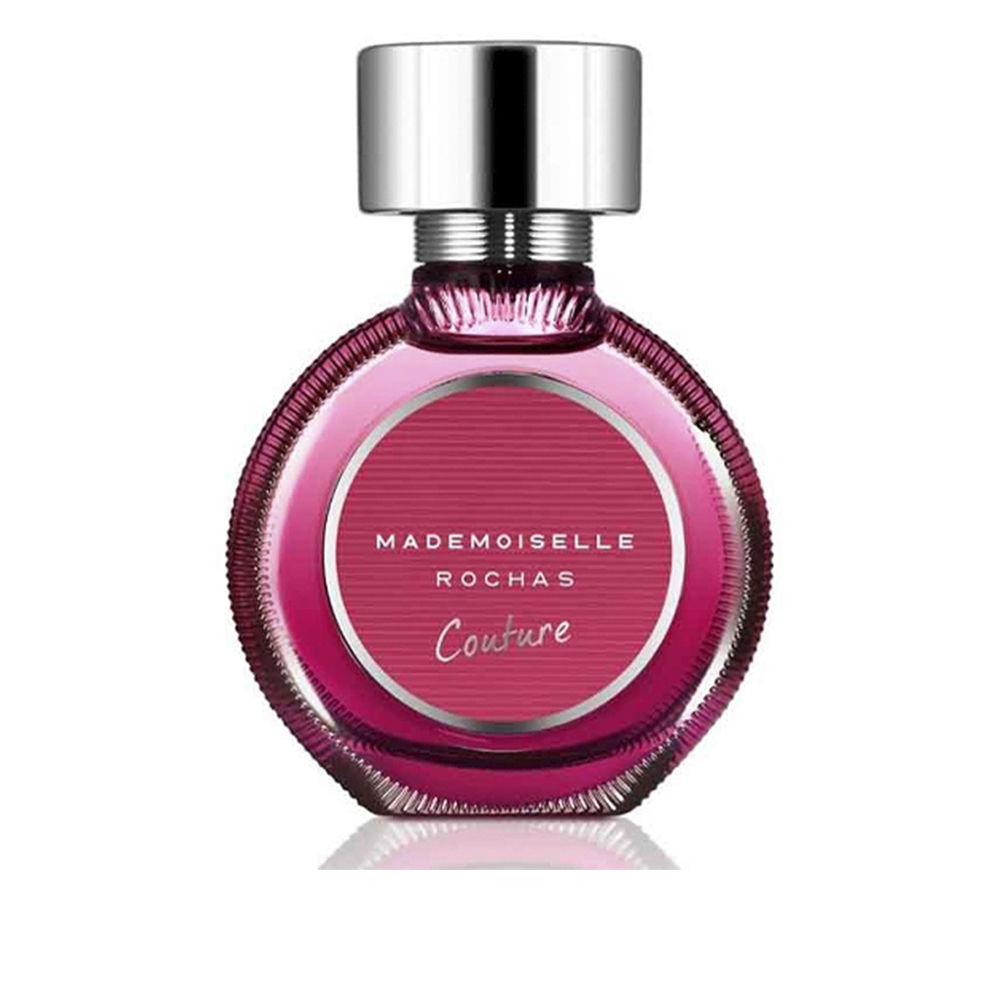 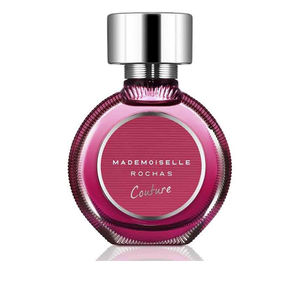 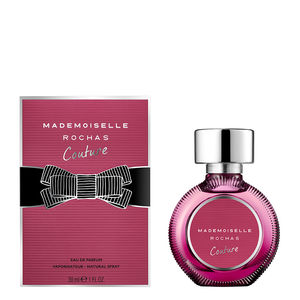 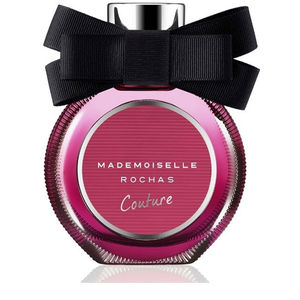 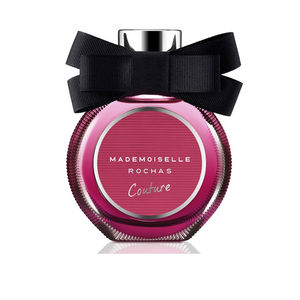 MADEMOISELLE ROCHAS COUTURE by Rochas is a women's “Eau de Parfum” included in the Floral Woody family for women, launched in 2019 by perfumer Anne Flippo.

With this launch, the French firm increases its most flirtatious and youthful collection 'MADEMOISELLE ROCHAS', paying a clear tribute to fashion-loving girls. As if we were in a haute couture show, this fragrance begins a display of addictive notes, which express glamor, elegance and a very chic style.

On this occasion, MADEMOISELLE ROCHAS winks at the firm's textile work, especially at the characteristic lace of Rochas, designs that shine for their sophistication with an intriguing touch of mischief, like the woman who wears them, full of contrasts, passionate as well as romantic, and refined as well as daring.

WHAT DOES IT SMELL LIKE? The trail of this perfume has 3 very different phases that achieve a perfect balance, giving rise to an unbeatable essence, a citrus start, a floral heart and a woody background. We highlight notes such as pear, pink pepper, orange blossom, lily of the valley, sandalwood and musk.

FRENCHIC. The French style has the gift of bringing a chic touch to the most basic and simple, becoming a style pursued by many women. The Rochas firm knows it very well and has created a new way of describing it: the 'Frenchic', the concept under which this perfume was created and which reflects it on the front of its bottle.

A WINK TO HAUTE COUTURE. The bottle of this perfume pays tribute to the great creations of the firm, and shows this with the iconic 'thousand stripes tie', now dyed black, knotted around its neck. A tribute to the good taste and sophistication of the firm.

FOR HER PURE MUSC
Eau de Parfum for woman

FOR HER SET
Perfume set for woman