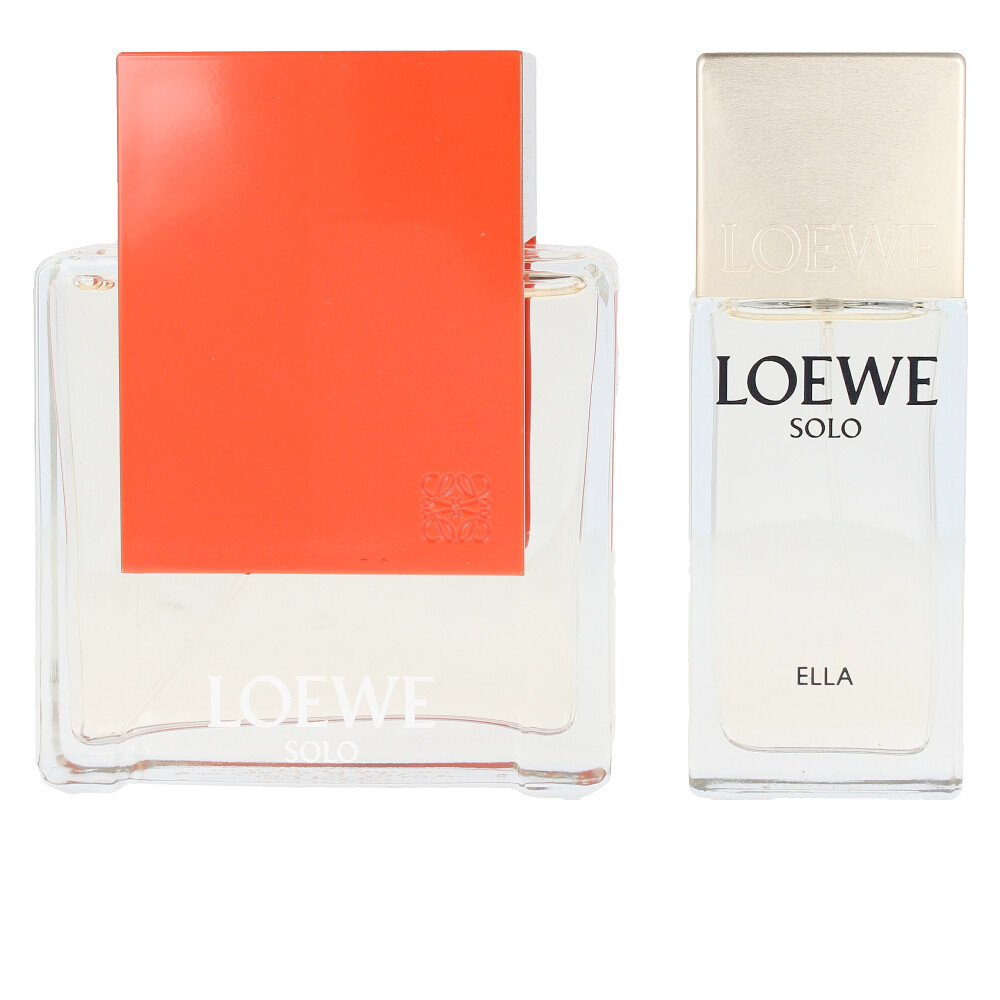 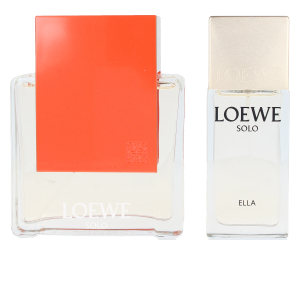 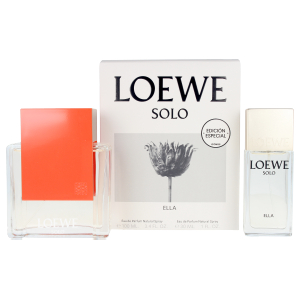 SOLO LOEWE ELLA by Loewe is a women's “Eau de Parfum” included in the Oriental Floral family. Launched in 2018 after the claim of the followers of the firm, this perfume has arrived to mark an indelible mark and create a before and after in the Loewe universe.

Feminine, sensual and with a lot of personality, we are facing a fragrance with a mysterious air, in which a free woman, self-confident, transgressive and charismatic, a woman who fights for her dreams and never gives up until success is described.

Thus, Loewe describes his muse, the girl of the 21st century, of unusual beauty and above all natural, capable of transmitting calm and strength at the same time, and who, with just one glance, has the power to shake and radiate sensations hitherto unknown.

ITS STELLA… From a fruity start, its output is made up of the combination of pear, peach, apple and bitter orange, delicious and appetizing, it opens the way to flowers such as violet, jasmine and rose, which bring femininity to the whole. Finally, precious woods and amber give it a highly enigmatic and magnetic touch.

14 YEARS LATER. This has been the period since Loewe launched one of her iconic 'Solo Loewe' fragrances in 2014, until, by popular request, she has decided to delight us with her feminine version. A long waiting time, but in the end it was worth it.

ORANGE. It has been the chosen color to give life to your bottle. Following the same lines as the men's edition, it has been carved on pure lines, giving shape to a robust cube, decorated with a lively and vibrant orange plate. Simplicity, elegance and exclusivity.