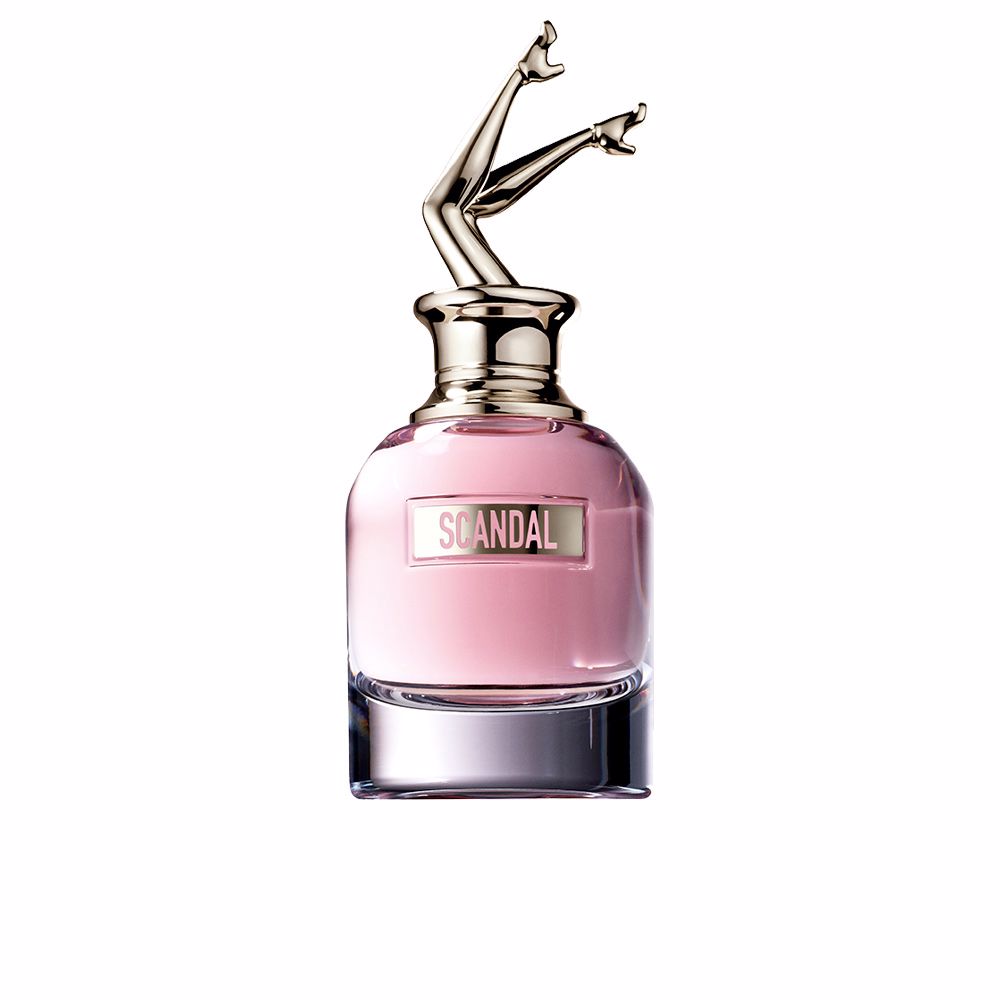 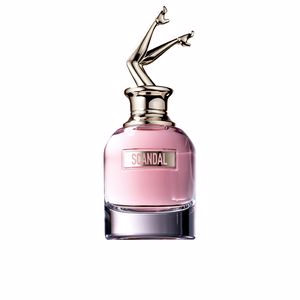 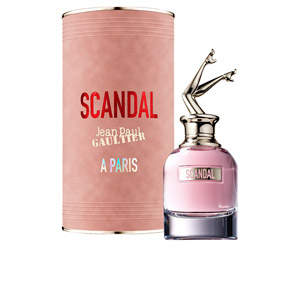 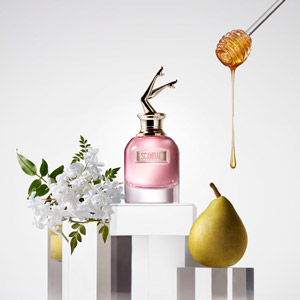 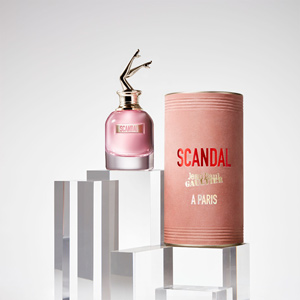 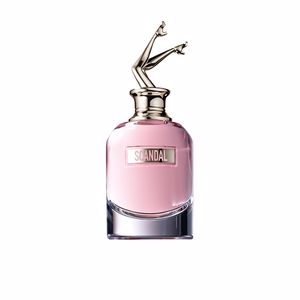 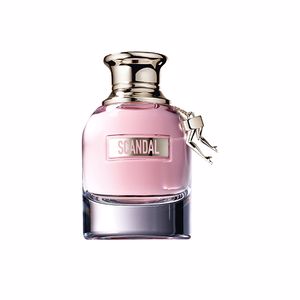 GAULTIER RETURNS WITH A NEW SCANDAL ...

SCANDAL A PARIS by Jean Paul Gaultier is a women's “Eau de Toilette” that is included in the Cyprus Floral family. This is the second flanker of its new SCANDAL line, which this time becomes a fresher, brighter, more subtle fragrance.

Again, the perfumer Daphne Bugey has been in charge of reinterpreting the original version of SCANDAL creating a new aroma away from the clichés that maintains the irreverent DNA and Gaultier's own style.

Just as the original had a composition of very ironic, extremely sweet and provocative notes, SCANDAL A PARIS exploits that sweetness making it highly sensual. Start with pear notes; floral notes of jasmine in its heart; finally it intoxicates and ends up caramelizing honey.

INFARCTION LEGS. SCANDAL A PARIS has the same bottle design as the original. It has changed its pink tone for a much lighter one, but of course it maintains its stopper in the form of very long woman's legs with a high-heeled shoe.

QUARTIER PIGALLE. Inspiration for 'SCANDAL' is born in this Parisian neighborhood. It is a very artistic neighborhood and one of the favorite places of Jean Paul Gaultier himself, where we can find a wide variety of literary cafes, painting studios, dance halls and cabarets. An infinity of picturesque streets with a bohemian and chic air that lead to the birth of this perfume.

IRINA SHAYK . The Russian Top Model has been chosen to put a face to SCANDAL A PARIS. In it, the firm has perceived all the values that it wants to transmit to its audience: a seductive, modern woman committed to feminine beauty.

Gender:
Woman
Age:
---
Has been using this product for:
Not specified