TRENDS
The most Californian and transgressive brand in the world of makeup has arrived at Perfumes Club.
COSMETICS

The origins of Urban Decay

It all started in Newport Beach, California in 1996 , when Wendee Zomnir , co-founder of Urban Decay and self-confessed makeup junkie, felt the need to create a transgressive and irreverent makeup brand that would offer the cosmetics market inclusive products that differ from the conventional. It was inspired by the most daring aspects of the urban landscape, flooding a market with color and personality that until now had been dominated by pink, nude and red tones. Urban Decay has rocked the beauty industry since day one. 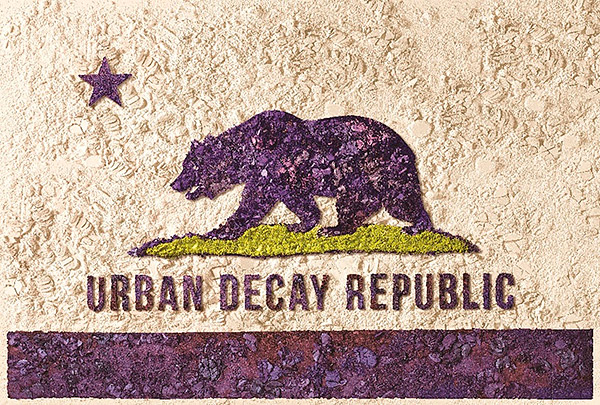 Urban Decay has always been a cruelty-free brand, and now it's committed to making as many vegan products as possible available to the beauty world.

Its vegan formulas are free of animal ingredients and are respectful of the environment and the health of our skin.

Urban Decay has always been characterized by its highly pigmented and long-lasting formulas , revolutionizing the world of beauty since its origins. It was a pioneer in launching the first shadow primer on the market, the award-winning Eyeshadow Primer Potion , which promises to intensify the color of eye shadows, preventing the fall of pigment to the area of the dark circles and the appearance of unwanted creases in the eyelids. The famous Naked eyeshadow palettes, known worldwide for their high pigmentation, versatility and durability. In addition, they all have an extra-creamy formula that will help you create looks easily and cleanly, preventing pigment from falling out and facilitating blending. With them you can create endless different and original looks, from the most classic and natural, to the most impressive and daring. 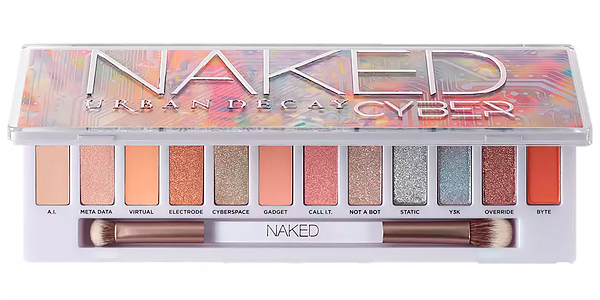 The iconic All Nighter Setting Spray is vegan and keeps your makeup intact for 16 hours . In addition, it has a technology with a temperature control system that lowers the surface temperature of the skin by up to 2ºC, preventing the makeup from dehydrating and cracking. Sort by
Newest Most relevant
Do you want to share your opinion of this post?
Complete and send the following form and we will publish your opinion.
Historias·
Maquillaje· 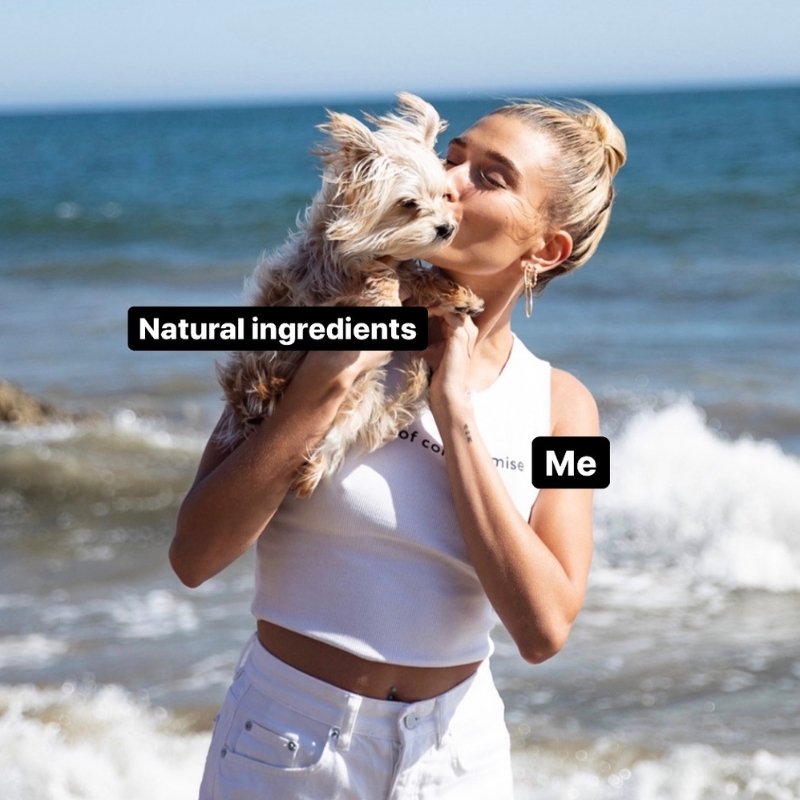 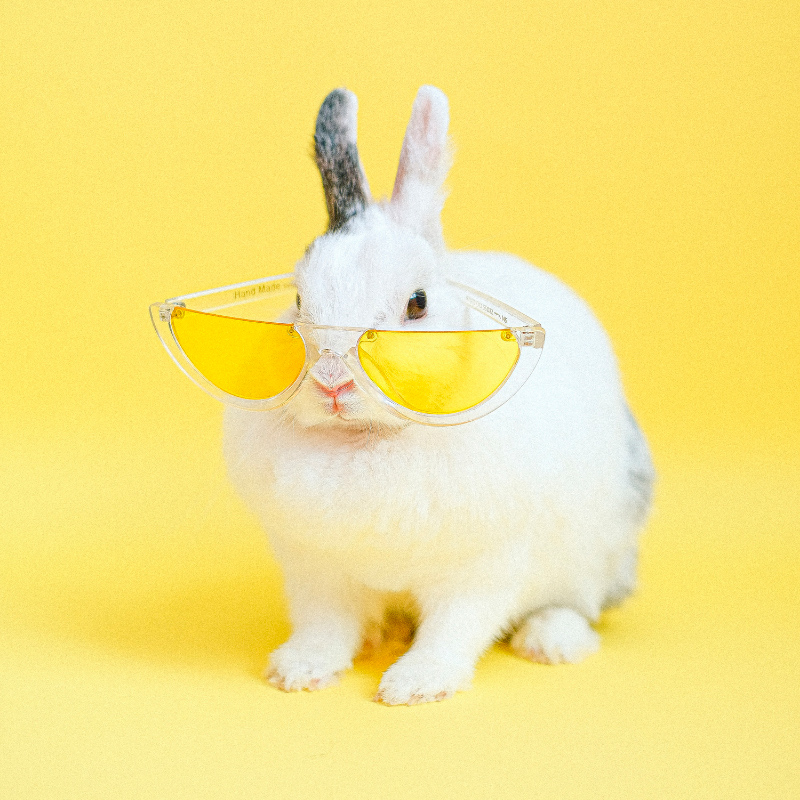 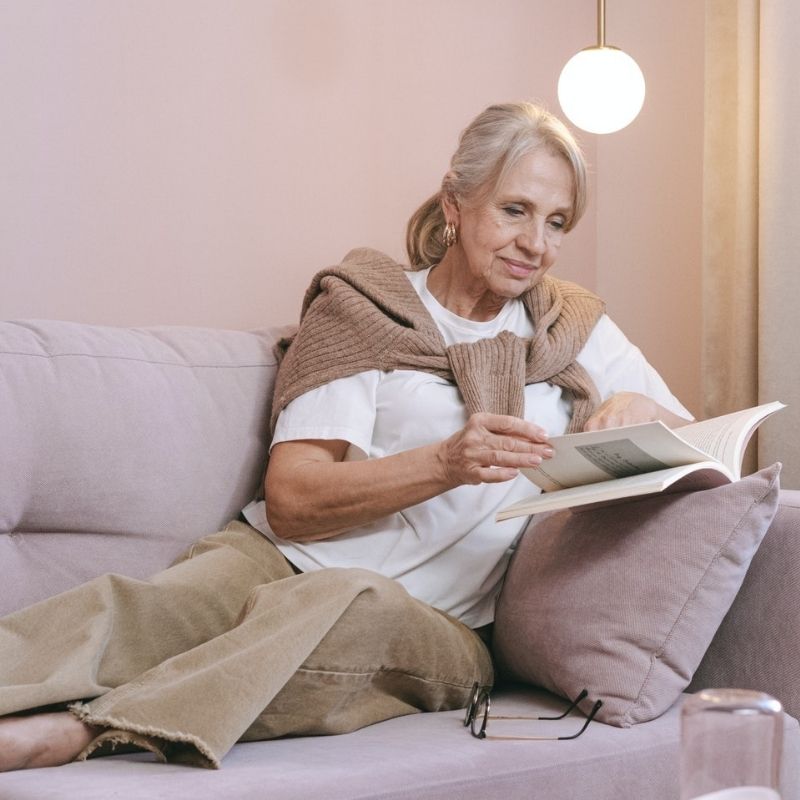 Discover all the tips! 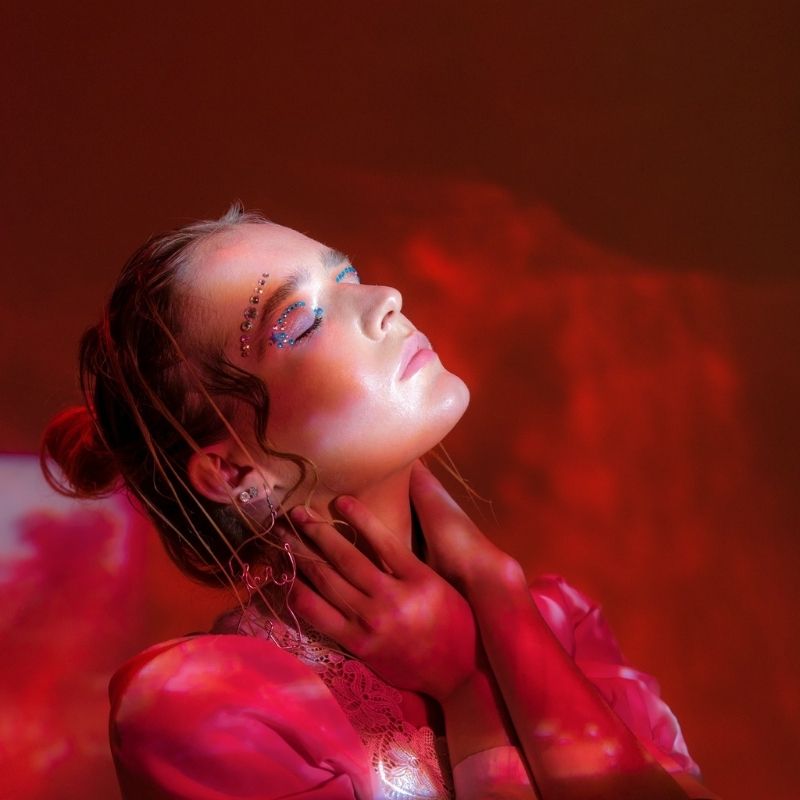 In the purest Euphoria style

Who are we? Wholesalers Assistance and Contact Promotions Why shop at Perfume’s Club? Customer reviews
Work with us People talk about us (Press) Affiliates Our Blog Woman · Man