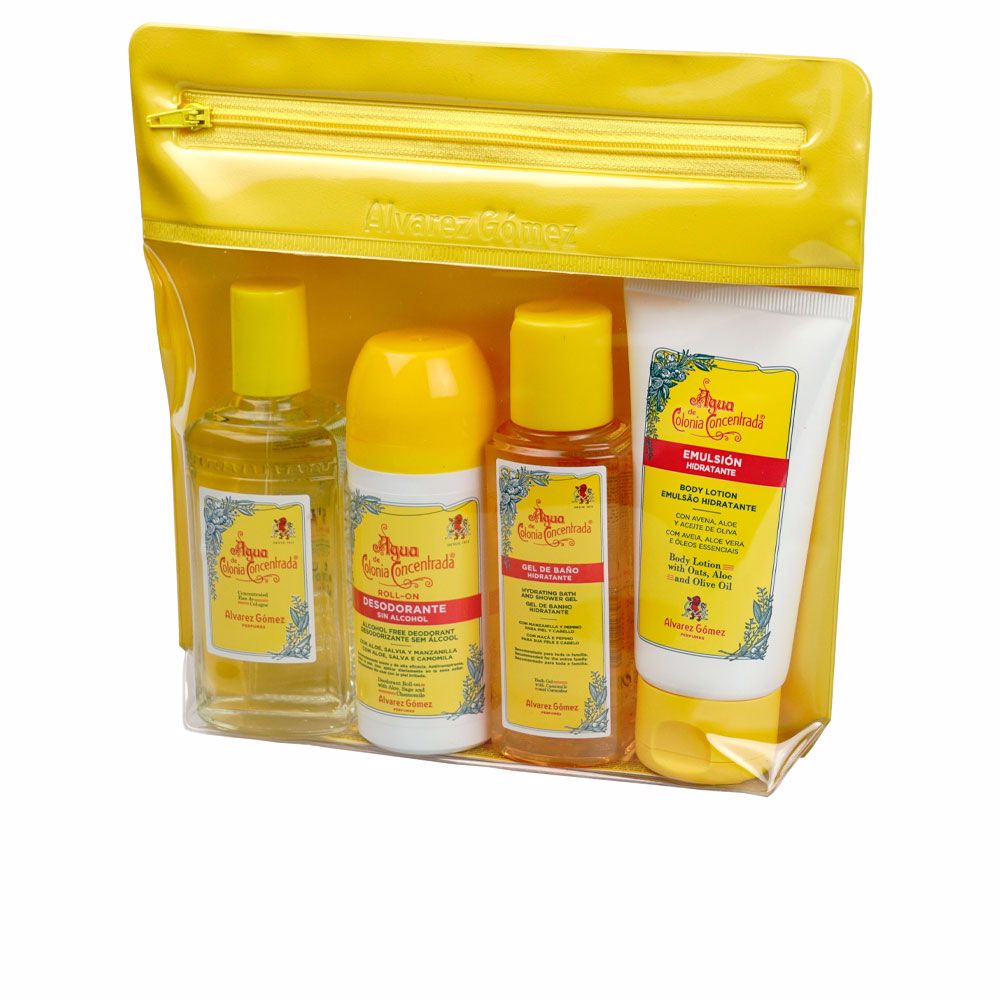 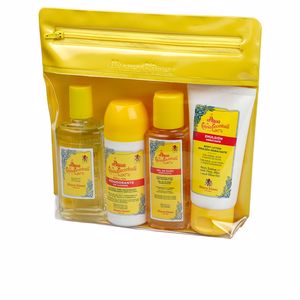 Álvarez Gómez Concentrated Eau de Cologne is a unisex "Eau de Cologne" included in the Citrus Aromatic family. We are facing a FILLABLE format. It is a very fresh and energetic perfume, of Spanish origin, that captures various essences from the Mediterranean, to make the moment of grooming a sensory experience.

This fragrance was launched in 1912, by the Madrid laboratories Álvarez Gómez. A clean and soft aroma, which becomes a daily accessory, thanks to its lightness. It is endowed with various essential oils, which provide beneficial effects to our body, such as calm and well-being.

Its wake maintains the original formula, which after more than a century is completely unchanged. It does not follow the classic olfactory pyramid with stepped lines, its aroma remains constant without going through any type of phase, thus giving prominence to all ingredients equally. It is made up of lavender, eucalyptus, geranium, lemon and essential oils.

POINT OF UNION. Álvarez Gómez, is a family business of Madrid origin, which created this fragrance that has become a classic of Spanish perfumery, capable of uniting generations without limits of borders.