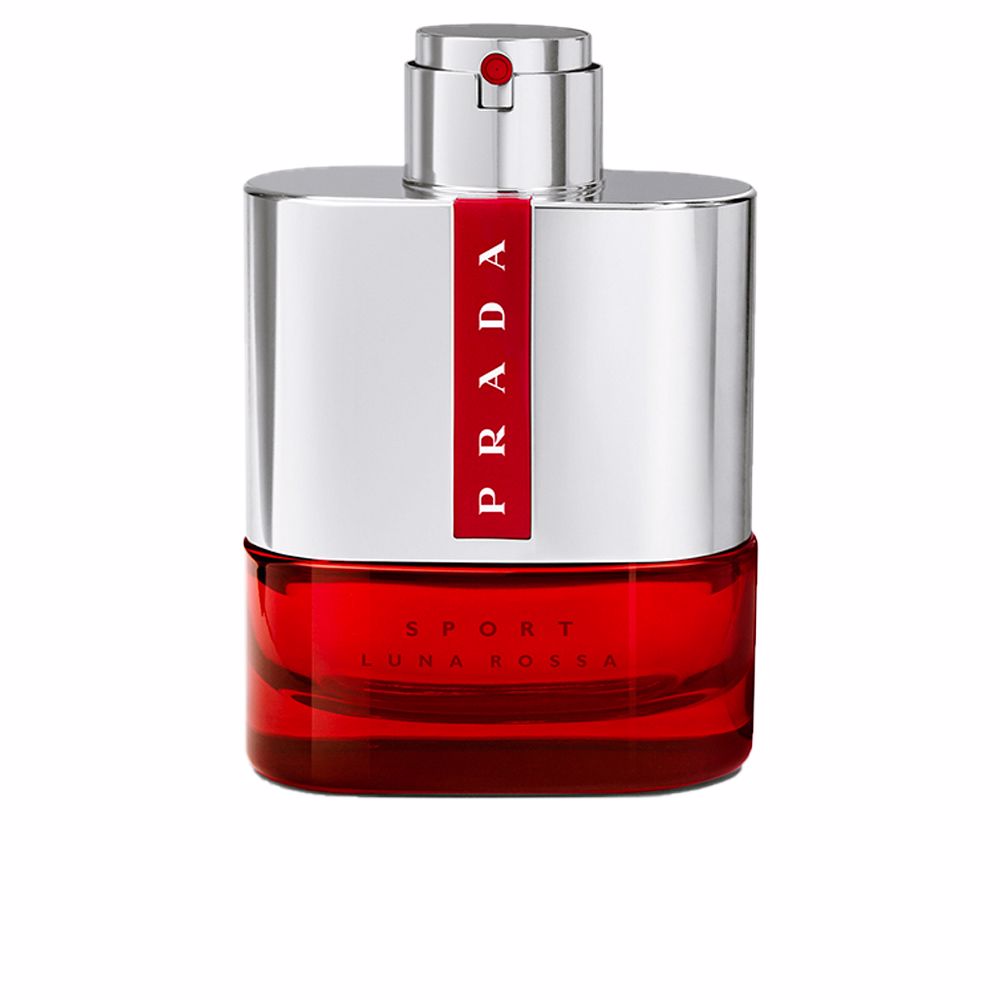 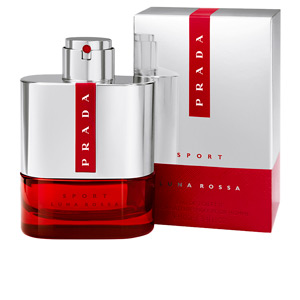 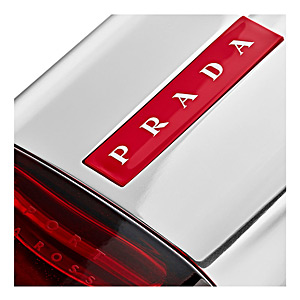 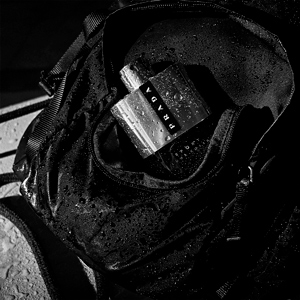 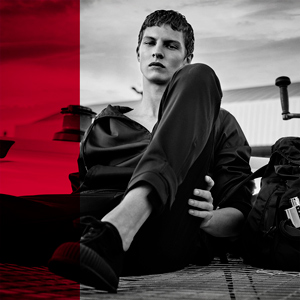 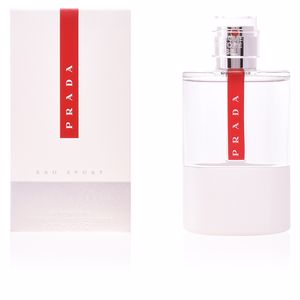 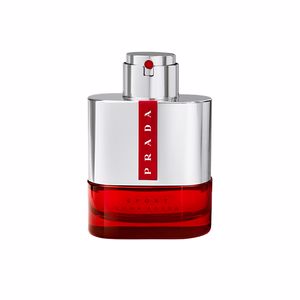 A REGATTA IN THE AMERICA'S CUP

Luna Rossa Sport by Prada is an 'Eau de Toilette' for men in the Fougère aromatique family. The company wanted to get started in the sports field, and thus demonstrate its love for sport. The signature, says that this new fragrance does not correspond to specimens of extremely aquatic notes, on the contrary, it dyes them with dry and icy freshness, so the mint takes on total prominence.

This perfume was launched in 2015 by the perfumer Daniela Andrier. His source of inspiration was the America's Cup team's boats, the most important competition of its kind in the world. The Prada man, distilled in class and endowed with a dazzling dynamism, energetic character, does not give up in the face of adversity and reaps a long list of successes. A man of today who pursues perfection day after day.

Its olfactory pyramid starts with a clean and refreshing exit, thanks to the combination of lavender and bitter orange, which create a soapy aroma. Then, an intense mint appears, the protagonist of the essence, with spicy sparkles of sage, creating an unmistakable aromatic tandem. Finally, its background adopts a warmer and more virile tone, with more everyday notes, such as white musk, ambroxan and amber, thus creating a more elegant facet, typical of the firm.

ADVENTUROUS MEN. The man Luna Rossa is passionate about sports, especially those that are set in the open air and the infinite horizon. Adventurous men and explorers, determined to live new and intense experiences.

PRADA CATAMARAN. The fashion brand has had its own catamaran since 2000, which participates in several regattas worldwide, so with this fragrance they wanted to pay homage to this belonging and demonstrate their passion for sophisticated sport.

MARINE BOTTLE. Its bottle, adopts the tonalities of the catamaran of the firm. Stunning aluminium details rest on a transparent glass bottle, which allows you to perceive its greyish interior. The final touch of sophistication is marked by a thin red band with the name of the firm.

Luna Rossa Sport is a fragrance belonging to the fougère Olfactory family. Because of its scent notes, it is a perfect essence for daily use during seasons with high temperatures. It is long-lasting and leaves a persistent trail on the skin. This fragrance is recommended for men between 30 and 50 years old, sports enthusiasts linked to elegance.