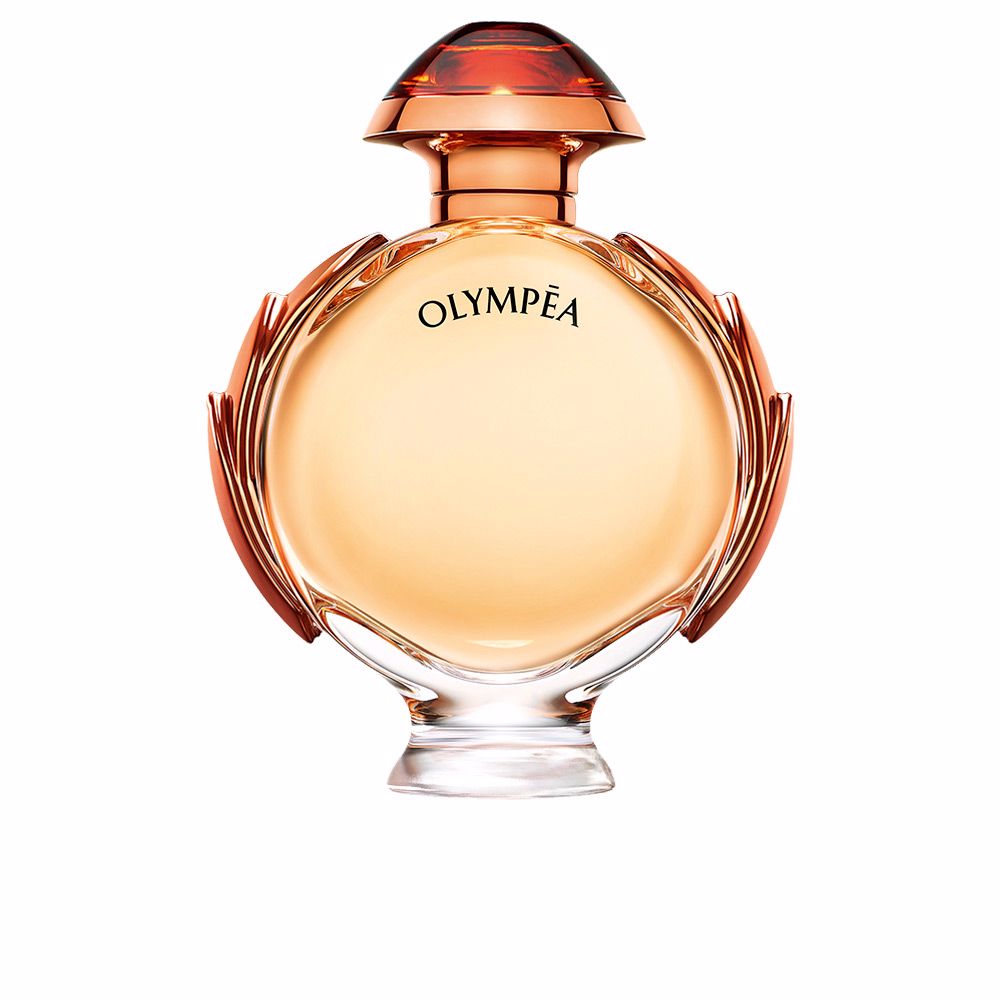 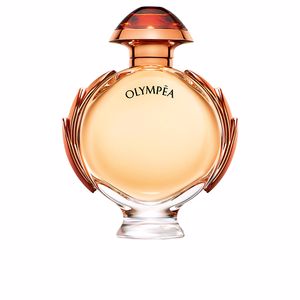 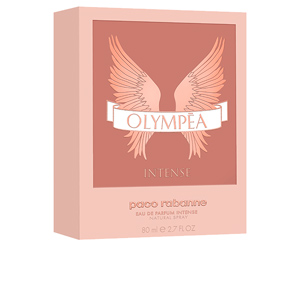 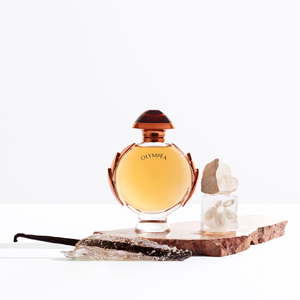 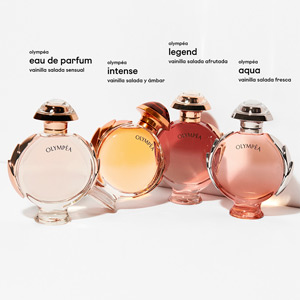 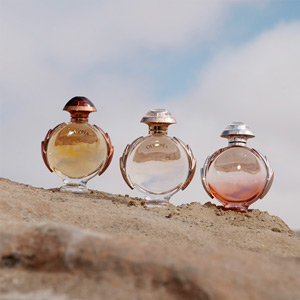 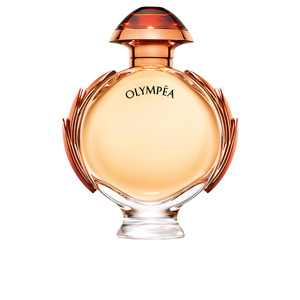 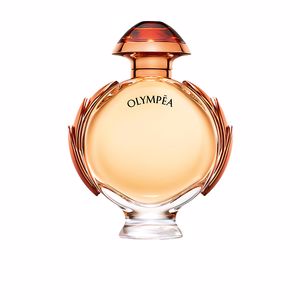 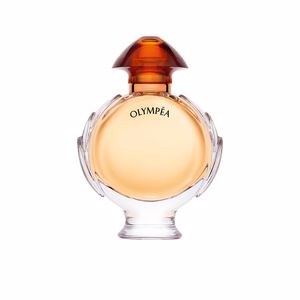 OLYMPÉA INTENSE by Paco Rabanne is an “Eau de Toilette” for women that is included in the Oriental family, launched in 2016 by the Spanish firm.

A creation that intensifies its vanilla notes, until bordering on daring. Sexy, sensual and glamorous, the OLYMPÉA woman returns stomping, leaving behind an indelible mark. With this reinterpretation, the Greek goddess marks a more intense feminine character. Half myth, half muse, OLYMPÉA INTENSE is close to climax, establishing itself as a desired and addictive perfume, wilder and more victorious than ever.

A sweet and sweet fragrance, extravagant and daring, not suitable for the shy.

SEMI-GODDESS. This fragrance is describing a semi-goddess. A fascinating woman, capable of seducing men and gods with her step, creating an intoxicating effect on them.

WARRIOR AND DARE. Only a woman with these characteristics is worthy of this perfume. A woman with character, defender of her ideals and who strives to achieve her dreams and desires.

TALISMAN. Its bottle is a very valuable talisman. It symbolizes femininity and satisfaction, thanks to its curved shapes, the pinkish color of the interior liquid and the carved bay leaves on it.