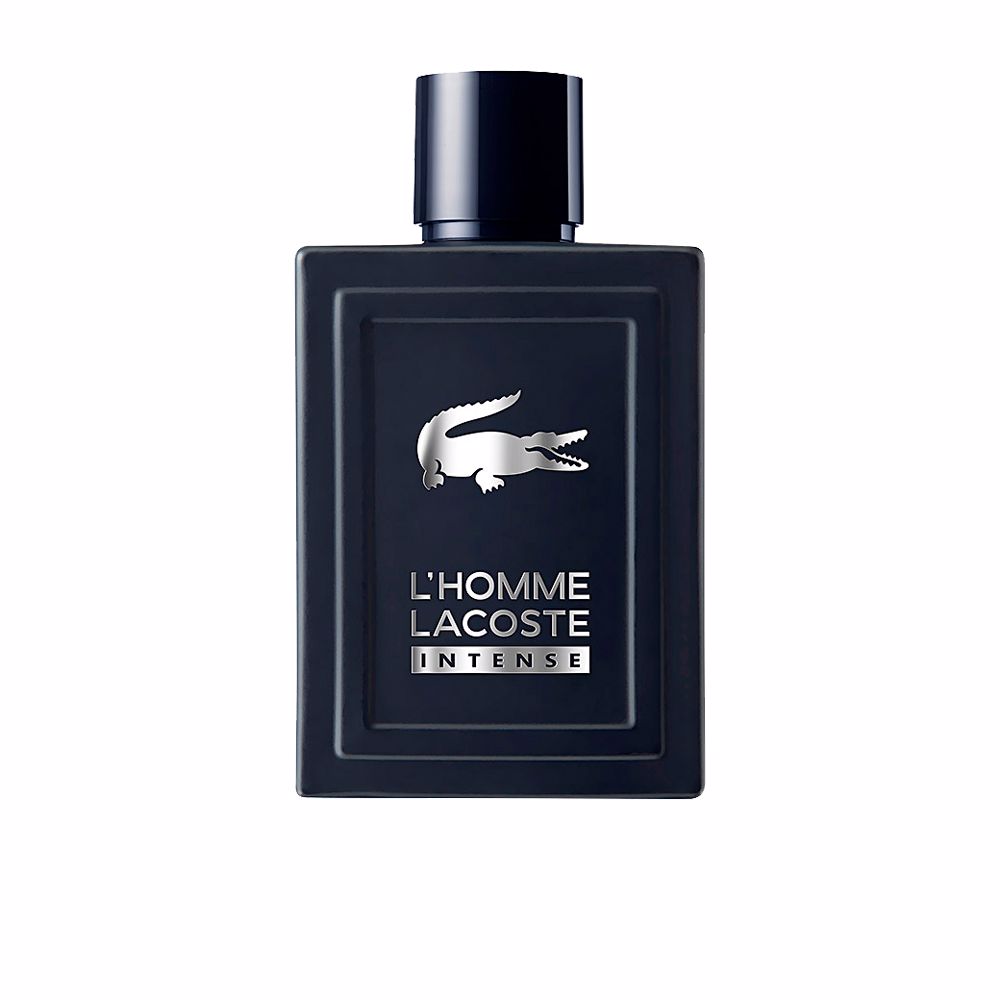 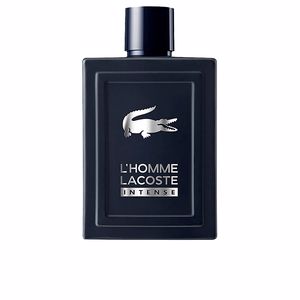 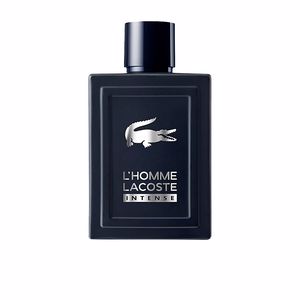 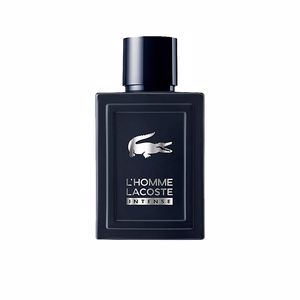 SEDUCTOR AND INTENSE, THIS IS LACOSTE'S NEW FRAGRANCE

LACOSTE POUR HOMME INTENSE by Lacoste is the brand's new flanker belonging to its longest-running and iconic men's line, LACOSTE POUR HOMME. An “Eau de Toilette” that is intensified, making us even more intoxicated with its unmistakable Woody and Spicy notes.

This new creation was launched in 2018 by the perfumer Michel Girard, and maintains the classic, elegant and virile style typical of LACOSTE POUR HOMME. A perfume for day and night, for summer and winter, for the office and to seduce. Versatile and penetrating, we are, therefore, before a double-edged aromatic weapon.

Its olfactory silhouette maintains the same high and middle notes as those of its predecessor, thus placing special emphasis on its final flashes. An original combination in which woody notes and chilling spicy puffs dance to it are, until extolling a background starring warmth, including notes such as Amberwood, amber, vanilla and musk.

THE KNOWLEDGE OF LACOSTE . Although this perfume has a fantastic casual character, it never leaves aside its natural sophistication, one of the most characteristic values of the firm.

MATURE PUBLIC . This fragrance is primarily aimed at a more mature audience. Men looking for an olfactory seal with which to express their identity and leave an indelible mark.

OPAQUE BLACK Its bottle maintains the same straight and robust lines as its predecessor. On this occasion, its dark tone adopts a total maturity, preventing us from seeing the inner essence. Thus, the signature creates an aura of mystery and enigma about this Eau de Toilette.