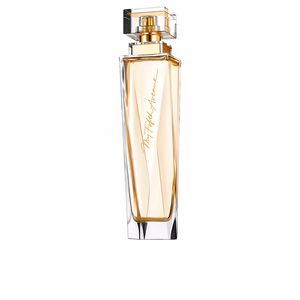 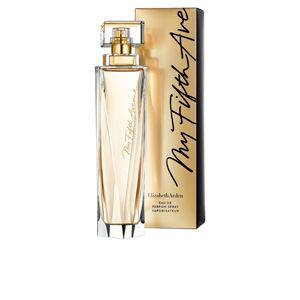 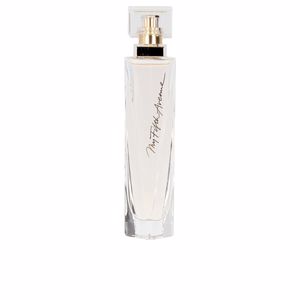 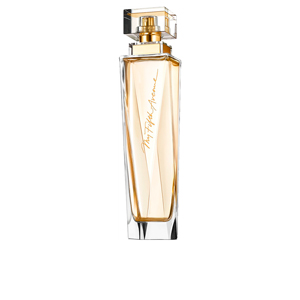 THE HEART OF THE FIFTH AVENUE

MY 5TH AVENUE by Elizabeth Arden is an “Eau de Parfum” for women created with delicious woody and floral notes.

With this fragrance, the New York firm wanted to encapsulate in a scent the purest essence of Fifth Avenue, its people, its environment and its exclusivity. A creation dedicated to ambitious and powerful women, who pursue success until they reach it. To women who achieve their dreams, with courage and success. In short, women who get everything they want.

We can affirm that Fifth Avenue is one of the busiest streets in the world and one of the most powerful arteries in the city, a place that has great possibilities for success and growth, where it has been possible to appreciate the empowerment of women with the Over the years. For this reason, Elizabeth Arden pays tribute to this magical place, and especially to its heroines.

HIS STELA . Made up of a large number of pure essences, this fragrance stands out for its flowers, a masterful combination of lotus, jasmine, hedione. Violet, rose and lily of the valley, intermingled with powdery and woody sparkles, from musk and cedar, in charge of giving it a touch of distinction.

COSMOPOLITE AND ELEGANT. A fragrance for modern women who live the frenetic rhythm of the big city, without losing an iota of its elegance and femininity, inside and outside the office.

REPRESENTATIVE BOTTLE . Its bottle follows the same emblematic lines as those of the entire 5TH AVENUE collection. Inspired by a skyscraper, it adopts an elongated silhouette, carved on a completely transparent glass. Inside, it houses a subtly golden liquid, the color of luxury, success and elegance.

FOR HER PURE MUSC
Eau de Parfum for woman

FOR HER
Eau de Parfum for woman