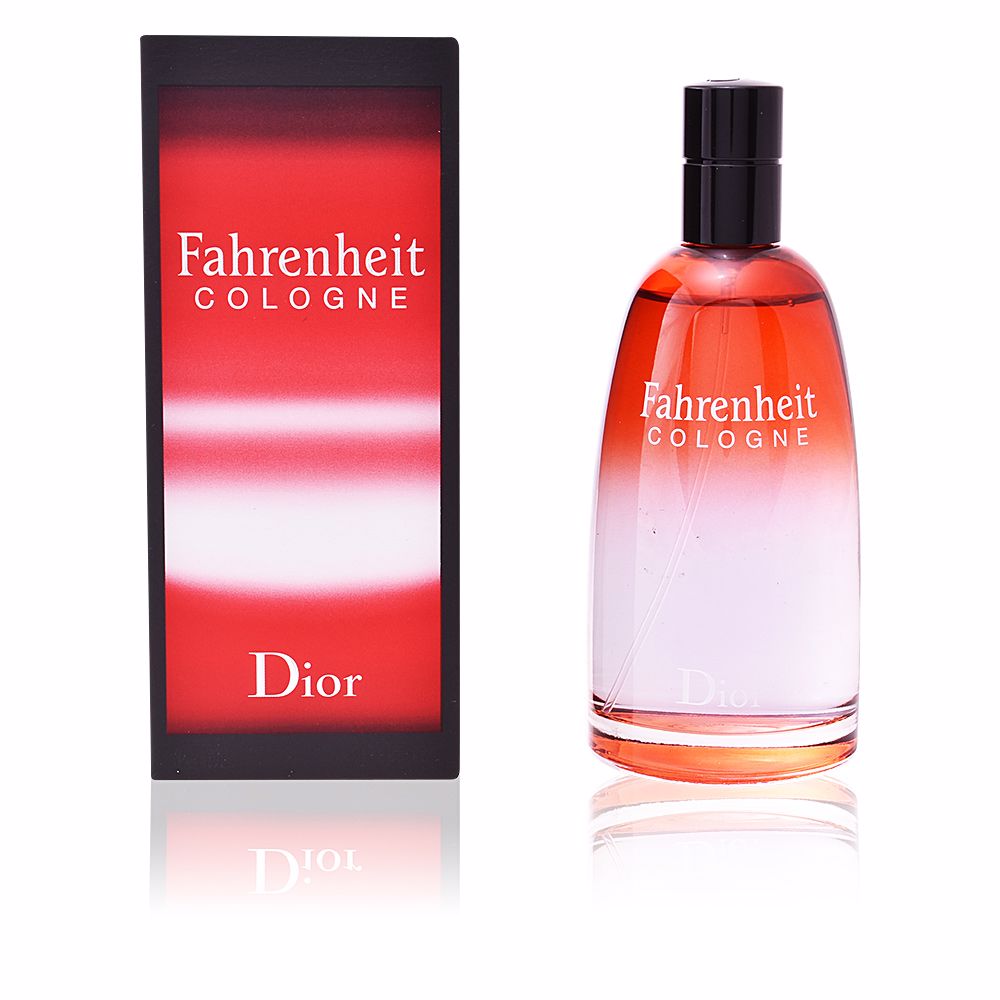 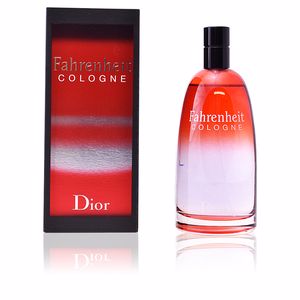 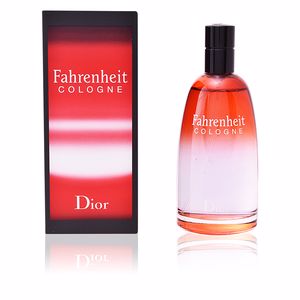 THE MOST TRANSPARENT AND PURE FACE OF DIOR

This is a new flanker of the great FAHRENHEIT family, which on this occasion represents its power through crystalline aromas, clean cigars, keeping the force, boldness and uniqueness of this perfume saga in force.

With this launch, the Maison Dior represents a modern man with character, in search of a scent with which to express himself and show himself to the world. A man without fear, whose personality does not understand opposites: elegant and casual, formal and irreverent, cold and fiery, this is the particular man that this perfume represents.

ITS STELA ... According to several experts, we are dealing with the version most similar to the original formula, although it is somewhat lighter. In its composition, we highlight notes such as Calabrian bergamot, French violet, patchouli, nutmeg and Virginia cedar, a unique and original aromatic combination.

EMBLEMATIC BOTTLE . Its bottle follows the same refined lines as those of the entire collection. On this occasion, its color gradient varies from an intense red to a crystalline and luminous base, creating a visual game between the color of purity and the color of the forbidden.

SAGA FAHRENHEIT . Born in 1988, it is considered to be the firm's best-selling and most impressive men's collection. In the year of its launch it turned out to be a true commercial revolution, and in just 3 months, it managed to sell more than 1 million copies. To this day, it remains one of the best-selling men's perfumes worldwide.