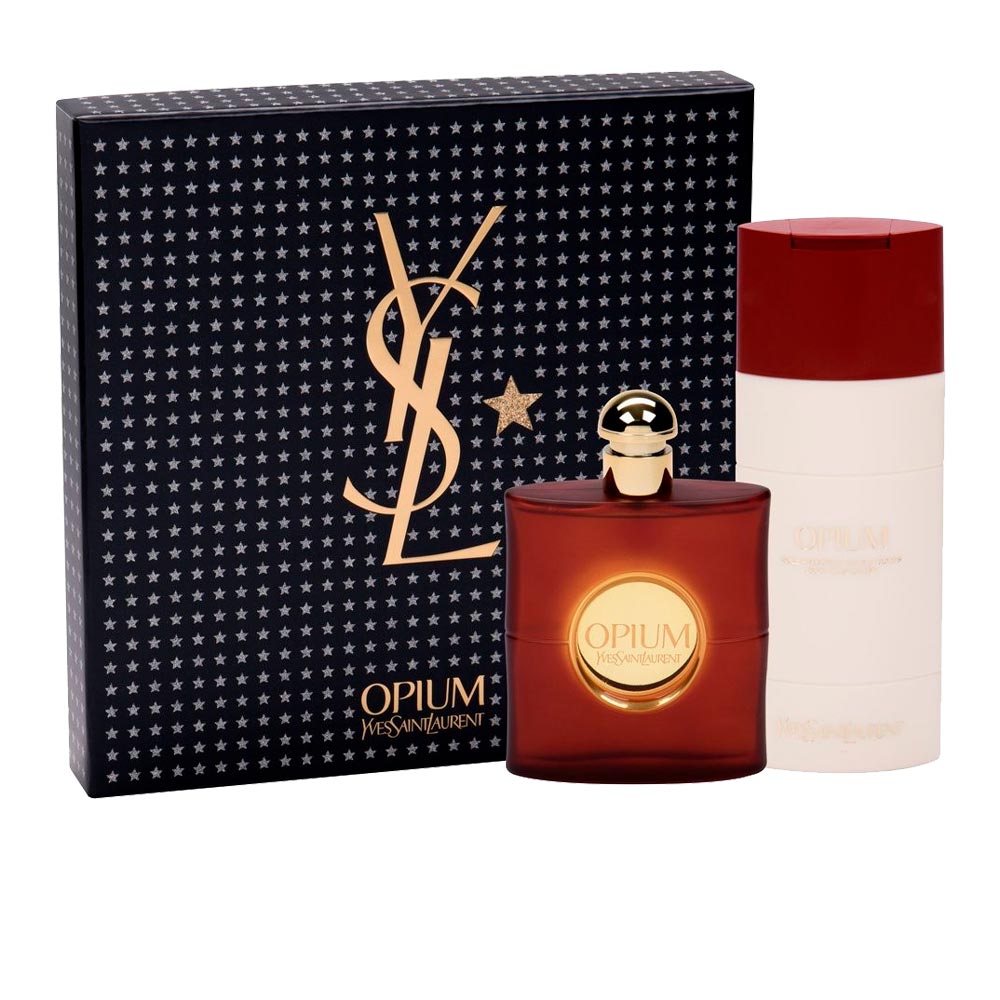 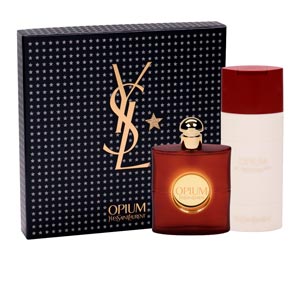 THE LIGHTEST FACET OF THE FORBIDDEN FRAGRANCE

Opium by Yves Saint Laurent is an “Eau de Toilette“ belonging to the oriental floral family for women. This is a reformulation of the original fragrance, which keeps its wake and essence alive, and on this occasion lightens and refreshes it, giving it a younger and more relaxed tone.

This fragrance was launched in 2009, but its original version was born in 1977. It had to be withdrawn from sale for health reasons, as too high a dose of some of its components was used, and also because of the environmental extinction of the Mysore sandalwood, one of its protagonists. Opium is a scandalous floral fusion, daring, powerful and intoxicating, it is one of the most emblematic and iconic feminine fragrances in history, and after four decades, continues to waste exclusivity and reap a loyal following of admirers.

Its olfactory pyramid begins with a particular chord of mandarin orange, pepper orange, cinnamon and chilli pepper, a vibrant fusion that opens the doors to a floral heart, a bouquet of jasmine, carnation, ylang-ylang and rose, an ultra-feminine bouquet with powerful seductive effects. Finally, its wake ends with subtlety, thanks to benzoin, opposing patchouli and a touch of sweet vanilla.

EAU DE TOILETTE. This version, in Eau de Toilette, is noticeably lighter than the perfume. A reformulated aroma, which changes the intensity by subtlety, and avoids the great olfactory impacts.

IMAGINARY WORLD. Opium transports us to an unexplored world, where he is a star charged with luminosity and with fiery sparks. A fiery and explosive star, that gives off desire and mystery.

CLASSIC IN PERFUMERY. This perfume is considered a classic in the world of perfumery. An iconic fragrance that, despite the passage of time, continues to hold the highest sales positions, and is a waste of elegance and sophistication.