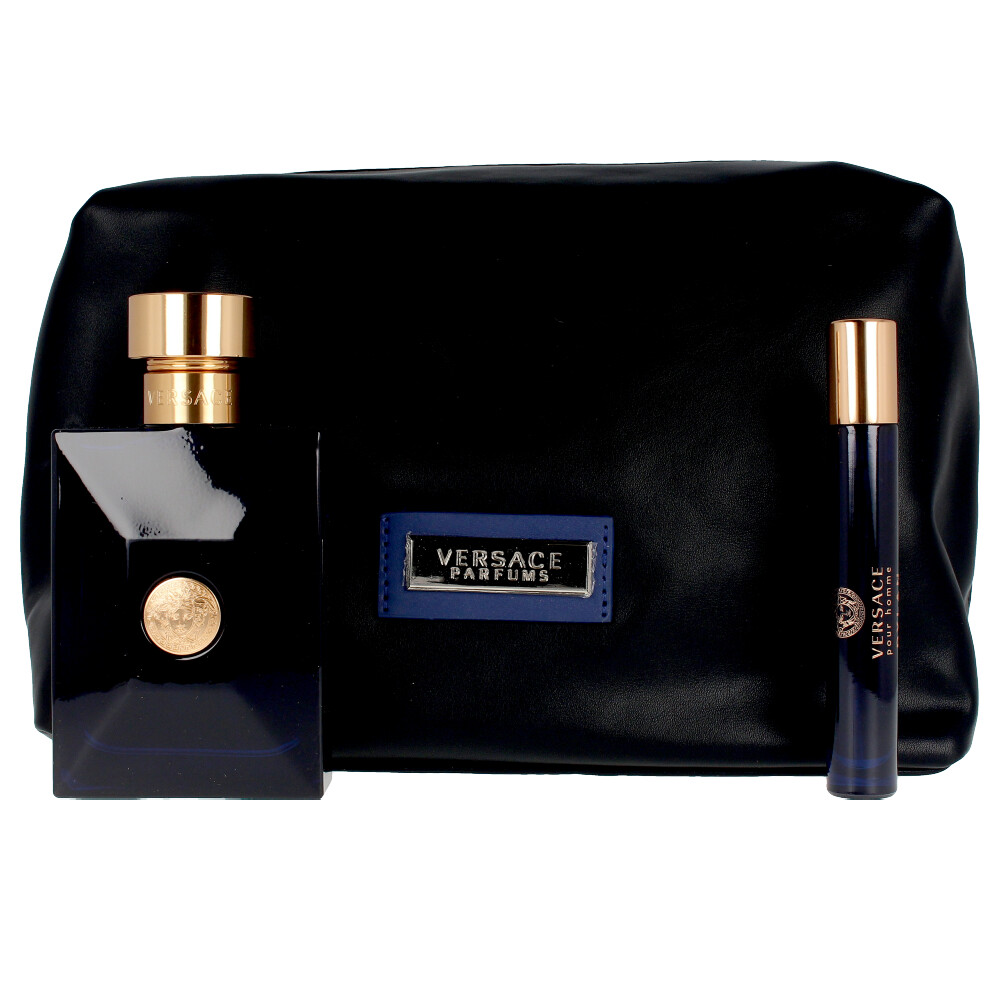 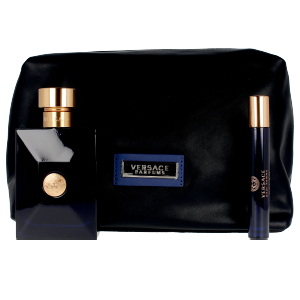 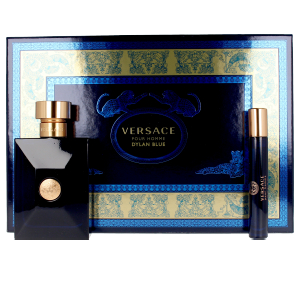 Dylan Blue by Versace is a male 'Eau de Toilette' in the aromatic Fougère family. It is an aroma that combines notes of high intensity with fragile aromas, creating a perfect balance between the two. It embodies Versace's new vision of masculinity, a strong man, with character and seductiveness.

This fragrance was launched on the market in 2016 with the aim of finding a companion to Eros, one of the masculine fragrances with the greatest impact of the firm, emphasizing the opposite facets of it to reach a wider audience. The result is a sublime perfume, overflowing with energy and personality, evoking a modern, modern, informal and urban man of today.

Its olfactory pyramid begins with fresh and dynamic aromas, such as aquatic notes, Calabrian bergamot, grapefruit and fig leaves, a pleasant freshness that opens the way to a more spicy and stimulating heart, with sensual and masculine facets, created by the combination of notes such as violet, Egyptian papyrus, patchouli, black pepper and ambroxan. Finally, its background, made up of musk, incense, tonka bean and saffron maintains the same lines as its middle notes, further enhancing its more sensual side.

HE'S IN CONTROL. The man Dylan Blue knows how to handle all kinds of situations perfectly, he likes to have power and control, to impose his rules in his daily life and, why not? Be the center of attention.

SUPERSTARS. For its publicity, Versace brought together the most outstanding stars of the moment from the world of fashion and sport. Female and male faces gave life to this black and white film. Among the most prominent are Gigi Hadid, Alan Jouban and Levi Morgan.

MARINE BOTTLE. Its bottle is carved on simple and pure lines, and its crystal adopts an intense Mediterranean blue, as it symbolizes the sea, its strength, its intensity and its bravery.

Gender:
Man
Age:
---
Has been using this product for:
Less than 6 months