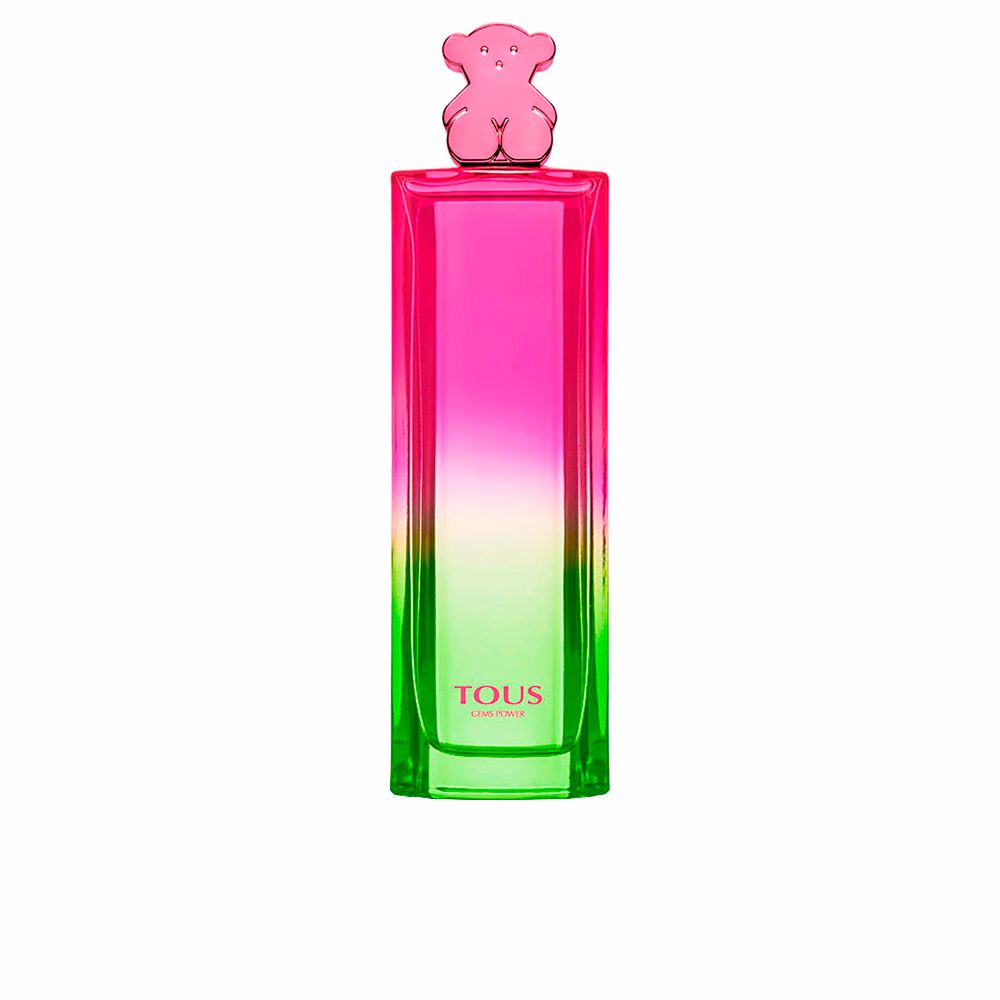 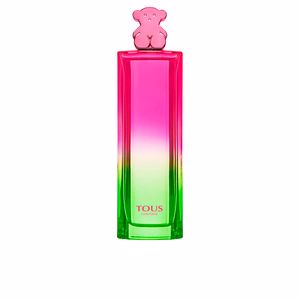 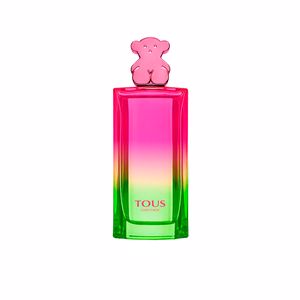 THE POWER OF PRECIOUS GEMS

TOUS GEMS POWER by Tous is a “Eau de Toilette” for women that is included in the Floral Fruity family, launched in 2019 by the Spanish jewelry firm.

It is very common for the Tous house to take inspiration from precious gems, both for its jewelry and perfume creations, and this is confirmed by this launch, TOUS GEMS POWER , a fresh, young and bright fragrance inspired by watermelon tourmaline, a bicolor gemstone, starring pink and green, with multiple therapeutic properties.

It is a perfect ally to refresh on summer days, thanks to the flowers and fruits that make it up. An essence that transmits joy, optimism and happiness.

AN IRRESISTIBLE SCENT ... Its wake is very refreshing and feminine. A combination of floral and fruit notes whose aroma is as appetizing as a delicious cocktail on a hot day. Among its most notable notes include: mandarin, apple, jasmine sambac, peony and vanilla.

SUMMER LIMITED EDITION. This fragrance is a limited summer edition. So you should hurry to acquire it if you do not want to be without it.

FULL COLOR! Its bottle keeps the lines of the entire TOUS collection intact, an elongated bottle crowned by the cute bear that characterizes the firm, but this time the glass is tinted following the chromatic tones of the gem it represents: a gradient that it starts in a live fuchsia, until it ends on a green base. Very colorful and fun!