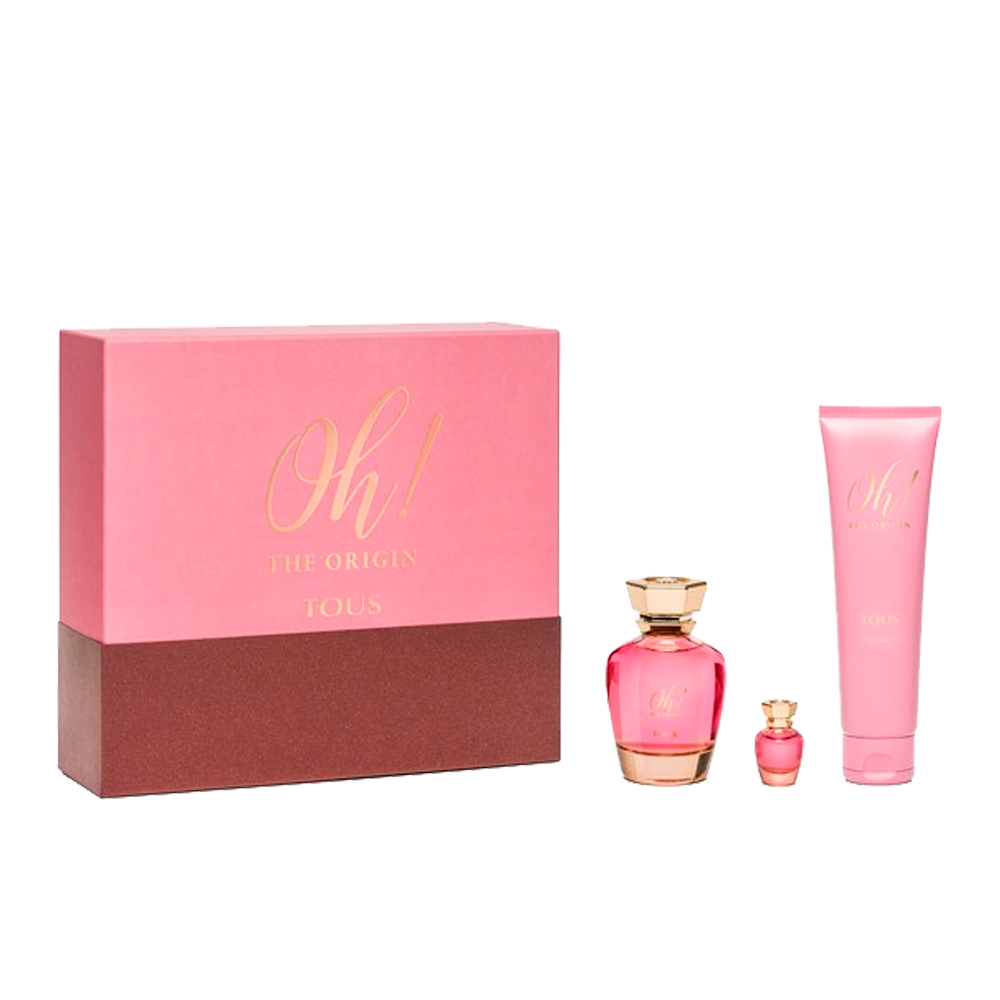 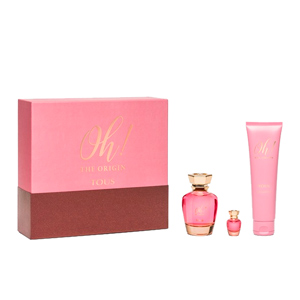 OH! THE ORIGIN by Tous is a women's “Eau de Parfum” that is included in the Floral Fruity family. Launched in 2018 by the perfumer Daphne Bugey, this fragrance shows us the most seductive and sensual facet of the firm, through an enveloping and addictive aroma.

Bold, flirtatious and fun, this is the woman the firm is targeting. Leaving classicism and sobriety behind, and raising a younger and cosmopolitan facet, Tous shows us a new vision of elegance, with more casual and spontaneous touches, fully inspired by the act of modern seduction.

A glance or a smile can be massive weapons to start a conquest, that is why Tous intends to include perfume, at the climax of this process, starting a game between two, full of flirtation, mischief and magnetism.

HIS AROMA… . Sweet and romantic in style, its wake begins with a spicy and vibrant accord, made up of pink pepper, orange and lemon, culminating in a point of sweetness at the hands of the black groels. Then his heart revolves around the power of two flowers, the rose and the lily, ending with an intoxicating halo of warmth, based on vanilla, tonka bean and the irresistible akmizcle.

FOR HIM AND FOR HER . OH! THE ORIGIN was born to complement its 1920 male version THE ORIGIN, thus creating a pair of sophisticated and highly seductive aromas.

A MAGNETIC ROMANCE . The creator of this perfume, has stated her intention to create the feminine fragrance starting from the masculine one, “I wanted to create a sophisticated and seductive couple. The fragrance had to suggest a new way of classicism and merge optimism with sensuality and opulence ” , so, I imagine a woman seduced by the scent of masculine fragrance, and thus, OH! THE ORIGIN was born.

IN LOVE WITH YOU SET
Eau de Parfum for woman