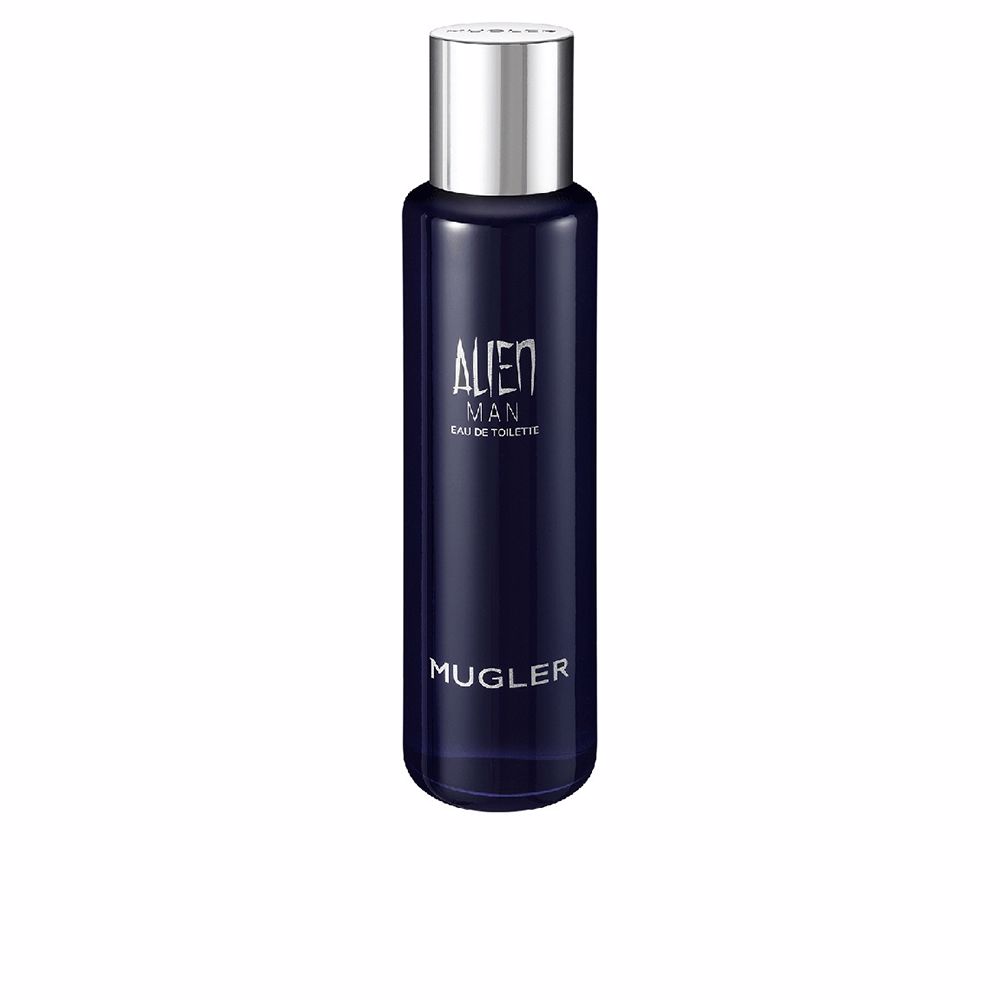 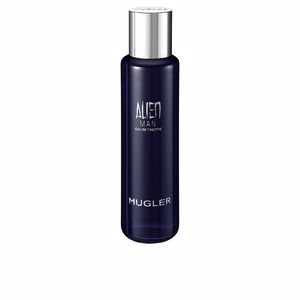 A PERFUME FROM ANOTHER WORLD: RECHARGE

ALIEN MAN Refill Bottle by Mugler is a men's “Eau de Toilette” that is included in the Woody Oriental family, launched in 2018 by the perfumer Jean-Christophe Herault. This time it is about refilling for the refillable bottle.

The most awaited launch by the regular male audience to the firm has come from beyond. Half man, half alien, invites us to begin a new aromatic adventure in which balance and serenity meet intensity and power. An essence full of contrasts that shines for its originality and extravagant aroma.

With this fragrance the ALIEN collection incorporates its first masculine version after more than 13 years of popular request. Aimed at a very selective and exquisite audience, this essence represents a modern man, with character and who is totally away from the crowds. The ALIEN man has great inner strength that makes him special and different from the rest.

WHAT DOES IT SMELL LIKE? . Composed of three very different olfactory phases, which the firm describes as 'vibrations'. Initially its 'soft vibrations' are aromatic herbs, then its heart gives way to 'electric vibrations' with woody aromas, to end with the warmth of 'sensual vibrations' with a totally irresistible amber touch.

ERECARGA. This product is a replacement to fill the original bottle. Contains ALIEN MAN perfume, but not vaporizer.

FANTASTIC WORLDS. This fragrance evokes fantastic worlds. Passages full of magic and divine creatures, unusual and unique places, with many secrets to discover and transmitters of overwhelming sensations.