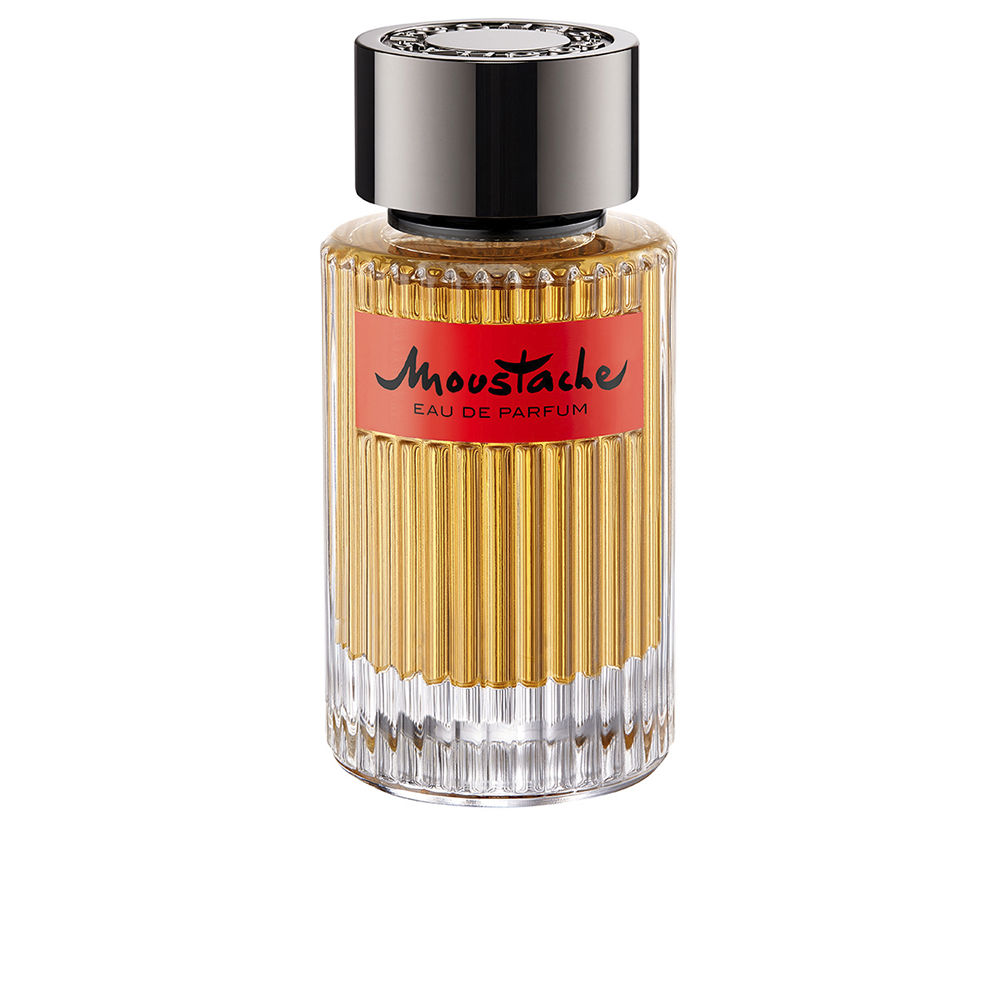 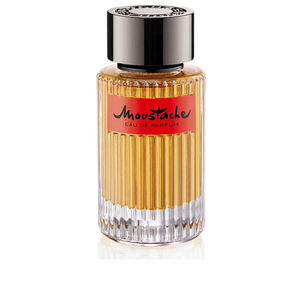 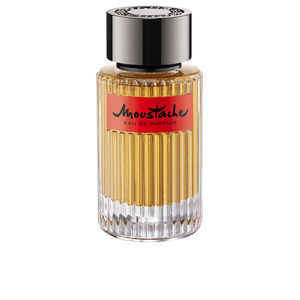 MOUSTACHE, THE MOST LONG GEO OF ROCHAS

MOUSTACHE de Rochas is a men's “Eau de Parfum” that is included in the Woody Oriental family launched in 2018 by Nathalie Gracia-Cetto.

The history of MOUSTACHE goes back to the years after the war, more specifically when Marcel Rochas, founder of the prestigious firm, decides to create a custom-made perfume for men, in gratitude for the difficult years of struggle.

MOUSTACHE was a revolution in that decade, since, until now, men had always been users of 'Agua de Colonia', never of 'Eau de Parfum', so the French firm decided to innovate and mark a before and after in the male sector of perfumery.

Now, in 2018, the firm has decided to relaunch its great and emblematic classic, maintaining both its formula and its original bottle, inviting the male public to rediscover a pure and traditional aroma, with a very masculine character and that, despite the passing of the Time remains a weakness for much of the Rochas public.

HIS SCENT . A somewhat peculiar wake as it combines feminine sparkles and very manly chords. Starring notes such as mandarin, pink pepper, Bulgarian rose, Atlas cedar, patchouli, vanilla and benzoin, this fragrance maintains an exemplary and excellent harmony of opposites.

THE ROCHAS MUSTACHE . As we well know 'Mustache' means 'Mustache' in French. The name of this perfume originates from one of the most famous mustaches in history, the one worn by Charles I of England in a painting by Van Dyck exhibited in the Louvre Museum.

ORIGINAL JAR . The firm wanted to show off its classicism and tradition by keeping intact the perfume bottle designed in 1949. Carved on beveled glass, an orange label stands out on its front, in which we can read the brand's name.

Base notes: patchouli, vanilla and benzoin.
Translated by Google
USE TIPS

MUSTACHE Eau de Parfum de Rochas, is a perfume belonging to the Oriental Woody family for men. Due to its scent nuances, it is a suitable choice for any time of the day and for timeless use.

Being an “Eau de Parfum” concentration for men, its notes have excellent fixation and durability on the skin.