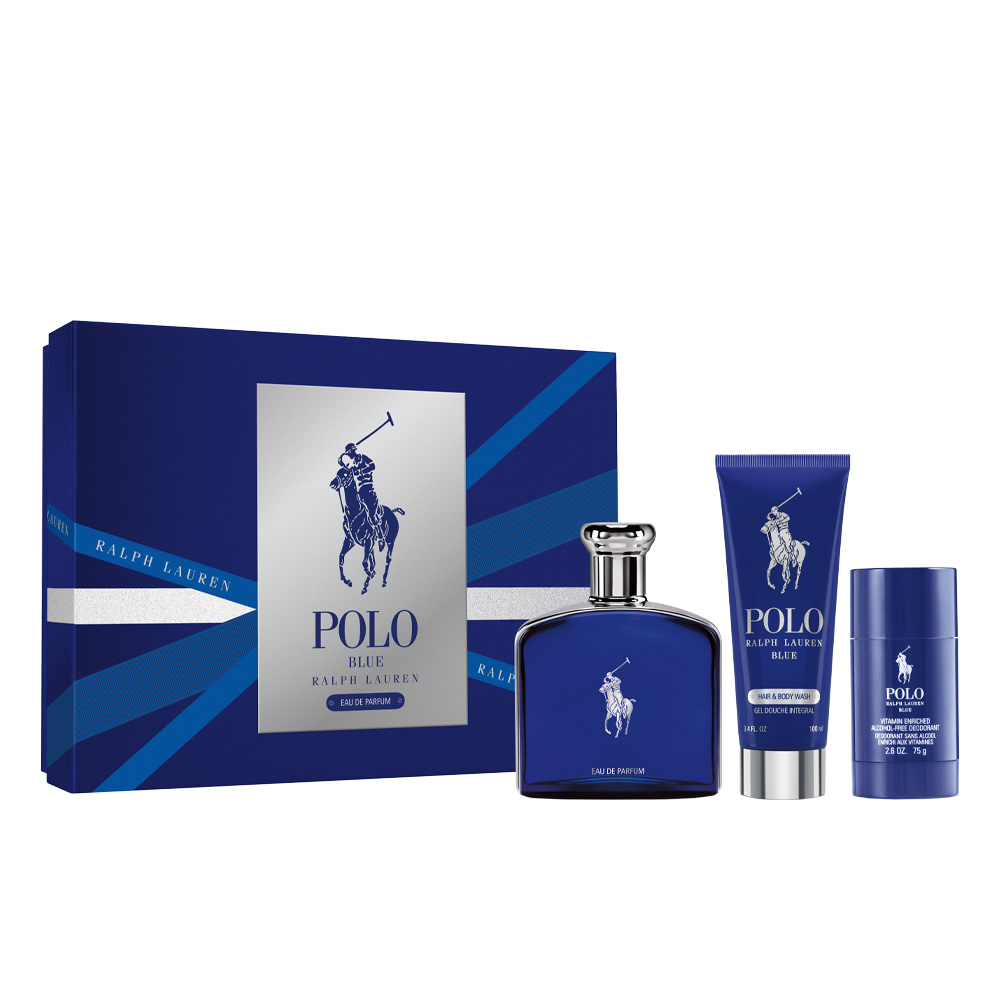 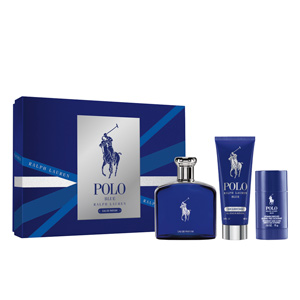 Polo Blue by Ralph Lauren is a “Eau de Parfum“ for men belonging to the aromatique woody family. This is a new addition to Polo Blue, to which Ralph Lauren brings intensity, elegance and a little maturity. It depicts a slim, casual man who, despite his informal look, radiates elegance. An adult and balanced man, who knows how to keep his preferences strong and fights for his goals energetically.

This fragrance was launched in 2016 by the perfumer Carlos Benaim. With it, the company wanted to go one step further and introduce this famous youthful perfume to a more mature public. To do so, they did not want to erase the essence of Polo Blue, but chose to intensify its wake and thus give it a more sophisticated tone.

Its olfactory pyramid begins with a breath of freshness, caused by citrus and marine elements, acid and watery notes melt into a single aroma, which welcomes a manly and powerful heart, created by lily root, thinning, basil and cedron. Finally, its background is the part that intensifies the most, based on woody, sensual and seductive notes.

SPORTSMEN. This fragrance makes a clear nod to the sporting world, wanting to demonstrate that sophistication and elegance can be maintained during the practice of this one.

BLUE BOTTLE. As a symbol of all the elements it represents, its bottle adopts an intense blue colour, which in this version is intensified. Simple and pure lines and with only the logo of the firm stamped on the front. Classicism and elegance on the surface.

TOP SALES. During the year of its launch, this fragrance reached the pinnacle of worldwide success, and remains among the best-selling classics of men's perfumery to this day. The firm hopes that this new version will have the same acceptance as its predecessor.

From£ 51.53
See products
Customer reviews
Rate
Your opinion is important

1.0.7446
Do you want special discount and prizes? Get them by inviting your friends
© Perfumesclub.co.uk 2009 - 2020 | All rights reserved | NIF ESB57818197 registered trademark of Beauty Luxe Distributions SLU | Balearic Islands | DE |AT |CH |NO |SE |UK |AU |CA |NZ |US |ES |MX |FR |BE |IT |LT |LV |NL |PL |PT |SK |SI |
WE WILL CALL YOU FOR FREE
Now you can place your order by phone
We use cookies to enhance the browsing experience and provide content of interest. By continuing with the navigation we understand that our cookies policy has been accepted.
Accept More info