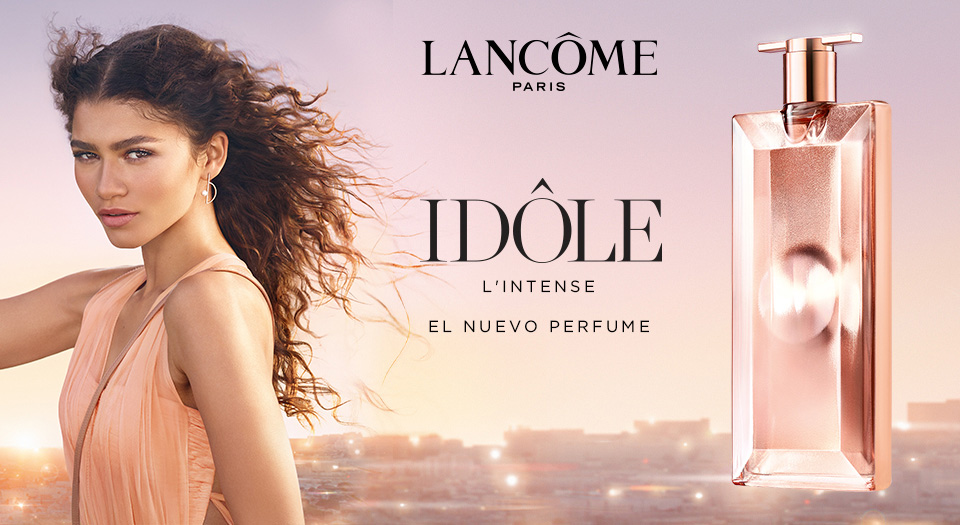 Since its creation by visionary Armand Petitjean in 1935, Lancôme has been a brand built by and for women, where the greatest obsession has always been to listen to their needs, desires and illusions, whatever their age or skin colour, with the benefits of science and the most innovative products at their service.

All of this with a very clear brand philosophy: happiness is the most attractive form of beauty.
Women's Perfumes
Men's Perfumes
Facial Cosmetics
Makeup
Hair
Sun Care
Hygiene
Body Cosmetics
THE MOST POPULAR TRENDS
OF THE MOMENT
THE BEST
BEAUTY RITUAL
THE TREATMENT
OF THE INFLUENCERS
THE ESSENTIALS
OF THE SEASON

It healed superficial wounds and calmed the stinging that diapers caused on babies' skin. Even the British Defence Minister proclaimed Nutrix as the only cream remedy in case of a nuclear attack!

During the war, customers queued in front of the Lancôme boutique with empty Nutrix jars in their hands. Not even in the hardest of times did the Maison make concessions regarding the quality of its products!
THE EXCELLENCE OF A PERFUMIST HOUSE
The birth of a brand, the beginning of an eternal story of true love between Lancôme and women. Armand Petitjean orchestrated the appearance of Lancôme with great skill. In June 1935 he launched his first five fragrances simultaneously, presenting them to the world at the opening of the Universal Exhibition in Brussels.

Surprising perfumes for those times, bottles adorned with gold, orchids, green forests and marine rope mouldings; they were a snub to the geometric and ascetic Art Deco of the moment. This fivefold launch was carefully calculated. In fact, it managed to encapsulate a universe of multiple cultures in each fragrance.

The result of this presentation turned into a milestone for Lancôme's image, the five fragrances won a medal at the Brussels exhibition, showing Petitjean's ambition clear.
THE EXCELLENCE OF LANCÔME’S MAKE-UP
The make-up line was expanded with the arrival of Rose de France (1937). This pink lipstick was delicate, rich and silky. Armand Petitjean preferred a red that provoked and attracted more than a red that incited kissing.

Its luminous pink colour enhanced the radiant smile of women. Its unique texture, its brilliant colour and the magic of its aroma, produced with Bulgarian natural rose, made this lipstick an icon for more than 30 years.

Today, L'Absolu Rouge and Rouge in Love are its worthy descendants, brightly coloured celebrations and the nourishing texture that enhances every smile.
DECLARING HAPPINESS

Lancôme, since its origin, has been a brand built by and for women, where the greatest obsession has always been to listen to women's needs, desires and illusions. It is no longer enough to make them feel beautiful. At Lancôme, we want to go a little further. We want to be a relevant brand. We want women to be happy. 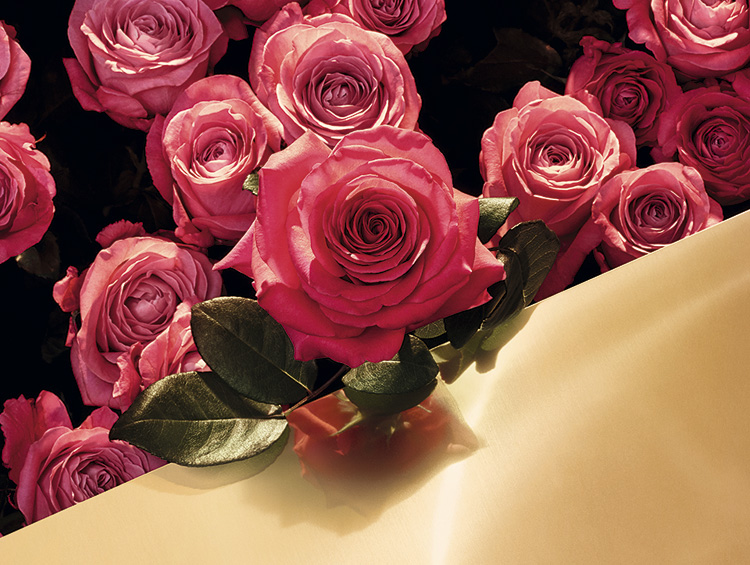 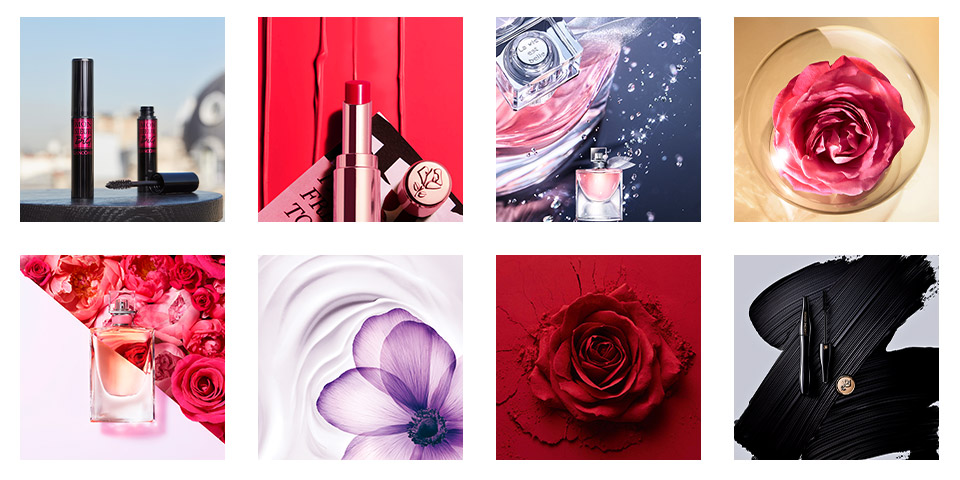 Our customers reviews View more
M
María ángeles
Discounts and delivery
I shop at Perfume’s Club because the prices are very good, compared to high street perfumeries, plus there is a lot of variety
M
María del mar
A variety of products and good prices
The prices are very competitive, the variety of products is excellent and delivery is very fast and efficient. I always shop at Perfume’s Club because of its excellent quality and prices
C
CARMEN AURORA
Fast delivery and order management
I have tried other fragrance sites and found that some products were not authentic. However, all the products here are good and I have never had any problems
A
Ana
Fast delivery and good offers
I shop at Perfume’s Club for the variety of products at competitive prices. Fast delivery
M
Maribel
Service is always a 10
I’ve always had a perfect shopping experience. Without any major incidents and at great prices
J
Jaime Víctor
Fast, error-free delivery
I buy fragrances from this store because so far everything I’ve ordered has been delivered correctly.
J
Juan bautista
Fast delivery and an intuitive website
Whenever I have needed to buy a fragrance or cream, besides having a great variety of products and ranges, they always have great prices.
P
Pedro
The convenience, the prices, the discounts
Ive been shopping here for quite some time now and I would emphasise the convenience. Simple and fast delivery. It also feels very secure.
M
María
The best prices!
I have been shopping at Perfume’s Club for many years now; quality, original products, good prices, very quick delivery— I completely trust them.
A
ALICIA
Fast delivery and promotions
They have very competitive prices and fast delivery. There are always offers and they have a wide variety of products and brands.
Previous Next

1.0.7457
Do you want special discount and prizes? Get them by inviting your friends
© Perfumesclub.co.uk 2009 - 2020 | All rights reserved | NIF ESB57818197 registered trademark of Beauty Luxe Distributions SLU | Balearic Islands | DE |AT |CH |NO |SE |UK |AU |CA |NZ |US |ES |MX |FR |BE |IT |LT |LV |NL |PL |PT |SK |SI |
WE WILL CALL YOU FOR FREE
Now you can place your order by phone
We use cookies to enhance the browsing experience and provide content of interest. By continuing with the navigation we understand that our cookies policy has been accepted.
Accept More info