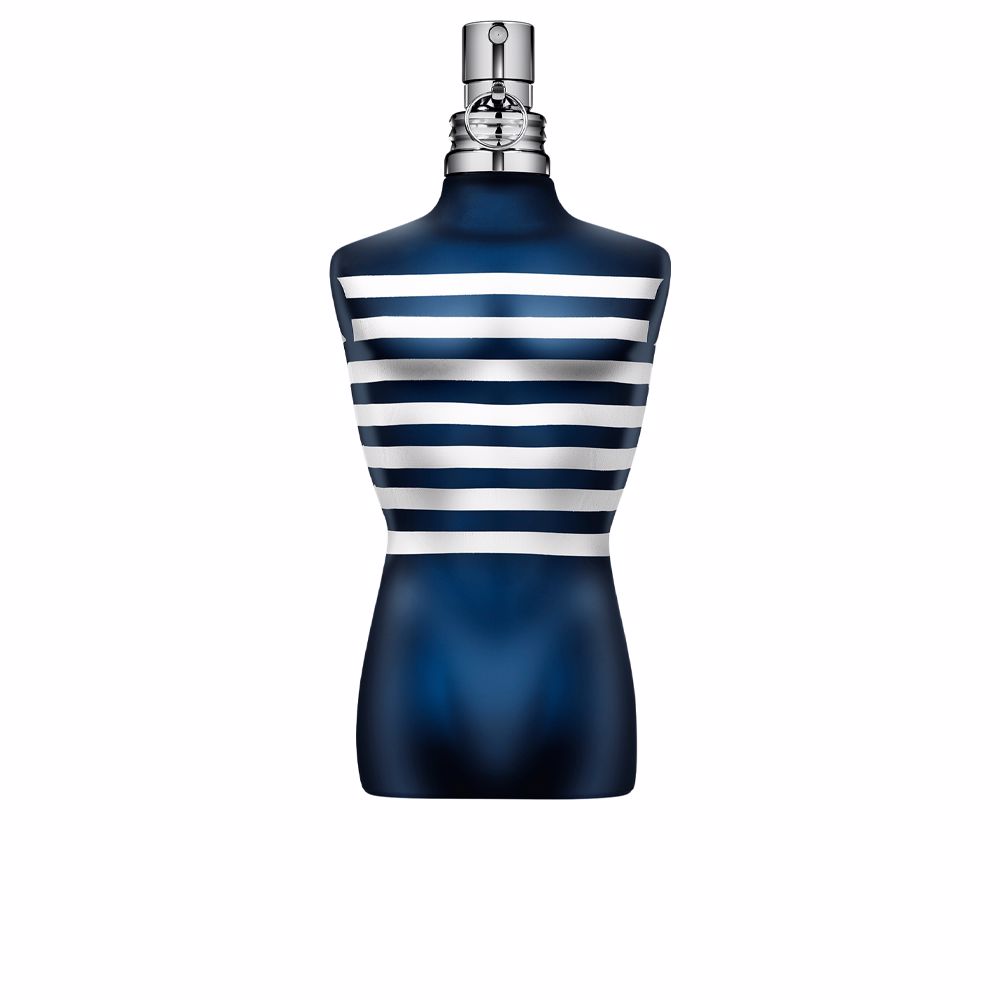 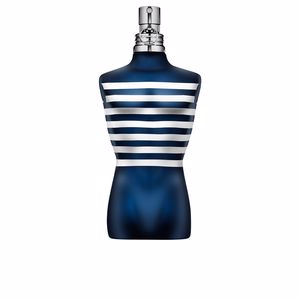 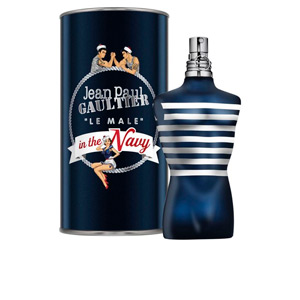 THE MOST SEXY SAILOR

LE MALE IN THE NAVY by Jean Paul Gaultier is a men's Eau de Toilette from the Aquatic Fougère family released in 2018 by perfumers Quentin Bisch and Nathalie Garcia-Cetto.

This time the masculine torso bottle is transformed, more sailor than ever, into a dark blue with white stripes in the unmistakable style of Gaultier. Additionally, the can features old school decor featuring two sailors testing their strength on a pulse while a pinup girl puts on the sexy touch. In short, Gaultier announces that there is no time to be bored on his ship.

With an aquatic fougère outlet it has surprising notes of frozen piperita mint and cypress that evolve to a purely maritime heart with saline water that recalls the force of the sea. Its background is calm and seductive thanks to the notes of ambergris and vanilla.

A SAILOR NEVER Smelled SO GOOD! In the words of Gaultier himself “He is a sailor who loves to sail but always returns to a safe harbor. Between the rocks and the docks: he is a rebel. Between the sea and love: the sexiest of all sailors. ”

CONTRASTS. It is a fragrance with a very simple olfactory evolution apparently, it tries to play contrasts thus embodying the man LE MALE IN THE NAVY. An icy, refreshing and invigorating mint contrasts with the melancholic accord of the sea and its salty touch, which surprises even more its warm vanilla in the background, demonstrating that it can be a true lover if you set your mind to it.

THE FAMILY LOVES YOU. To remember that the story of this sailor began in 1995, Gaultier has focused on his fragrances LE MALE (1995) and ULTRA MALE (2015) to promote this latest launch, so that we have three different male figures from each other but under the same feeling.