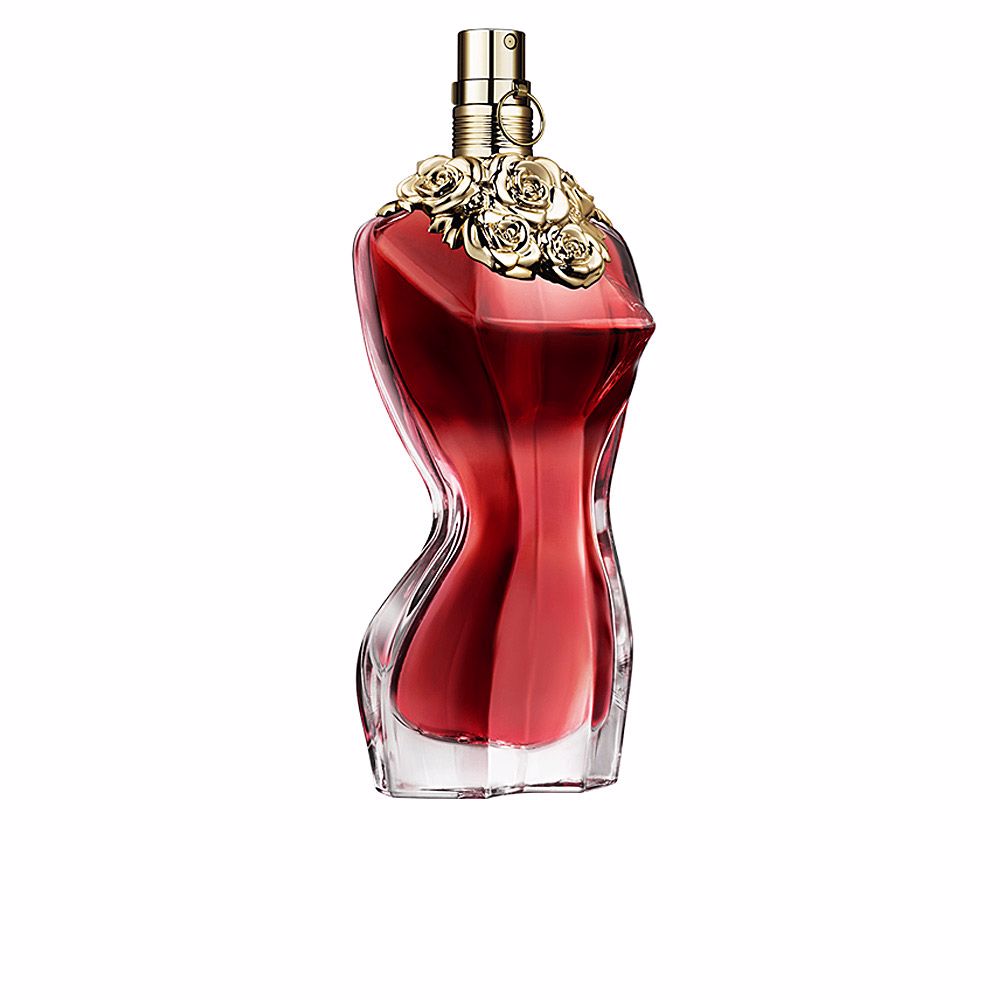 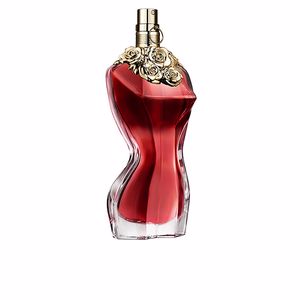 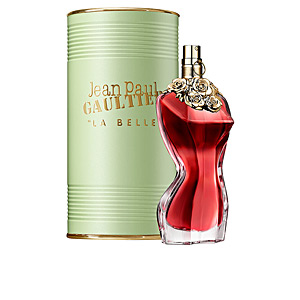 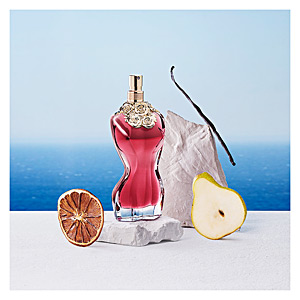 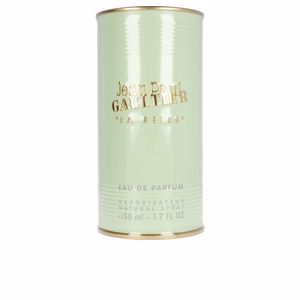 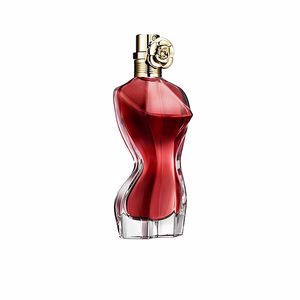 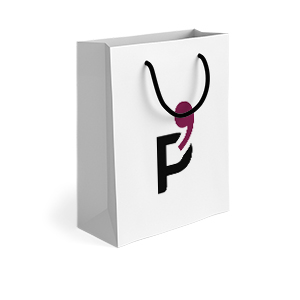 WELCOME TO THE GAULTIER GARDEN, ENJOY THE TEMPTATION

LA BELLE by Jean Paul Gaultier is an Eau de Parfum from the Eastern Gourmand fragrance family for women. It was launched in 2019 and its creation is the work of perfumers Sonia Constant and Quentin Bisch.

Gaultier immerses us in a cult story in which he explains the creation of his particular Garden of Eden and its two main characters: La Belle and Le Beau.

It is said that one morning the great Gaultier entered his mythical factory, large, cheerful and bright, and saw women and men. Thinking about his leisure, he decided "Men and women should spend time together." On the first day, he created an enigmatic and charming garden. The second day, I create its protagonists, born from the original Classique and Le Male, but much more pure, naked (although they do not seem to be cold ...). On the third day, he created the most delicious sins and made it clear that the temptations are to fall into them. The fourth day took the opportunity to rest (and let them explore). On the fifth day, the party was in full swing, the garden was lush, with humor for adventure and discovery of oneself and others. It was when he realized that his creation smelled almost divine.

La Belle begins its composition with a juicy pear that delights the palate. At heart the vetiver, earthy and carnal, encourages us to discover, to explore and to be seduced. Finally, the oriental vanilla falls like a soft veil that exposes bare skin, delicacy, the power of seduction with a caress.

THE BOTTLE. La Belle maintains the shape of a bare faceted glass bust like Classique Essence de Parfum, in a very bright reddish tone. A necklace of roses and flowers is the only accessory, in charge of crowning feminine attributes that will lead us to temptation.

THE CAN. The La Belle box is the well-known metallic tin in soft green, almost almond-shaped, reminiscent of the first shoots in this world. With golden letters like honey his name shines and attracts desire.

THE ORIGINAL SIN. Forget everything you know so far and let the almighty Gaultier teach you the true sin, the one you must commit, because it is divine and delicious.

YES I AM FABULOUS
Eau de Parfum for woman

THE ONLY ONE
Eau de Parfum for woman