PRIMER PLUS+ base plus skin adaptor
Foundation makeup 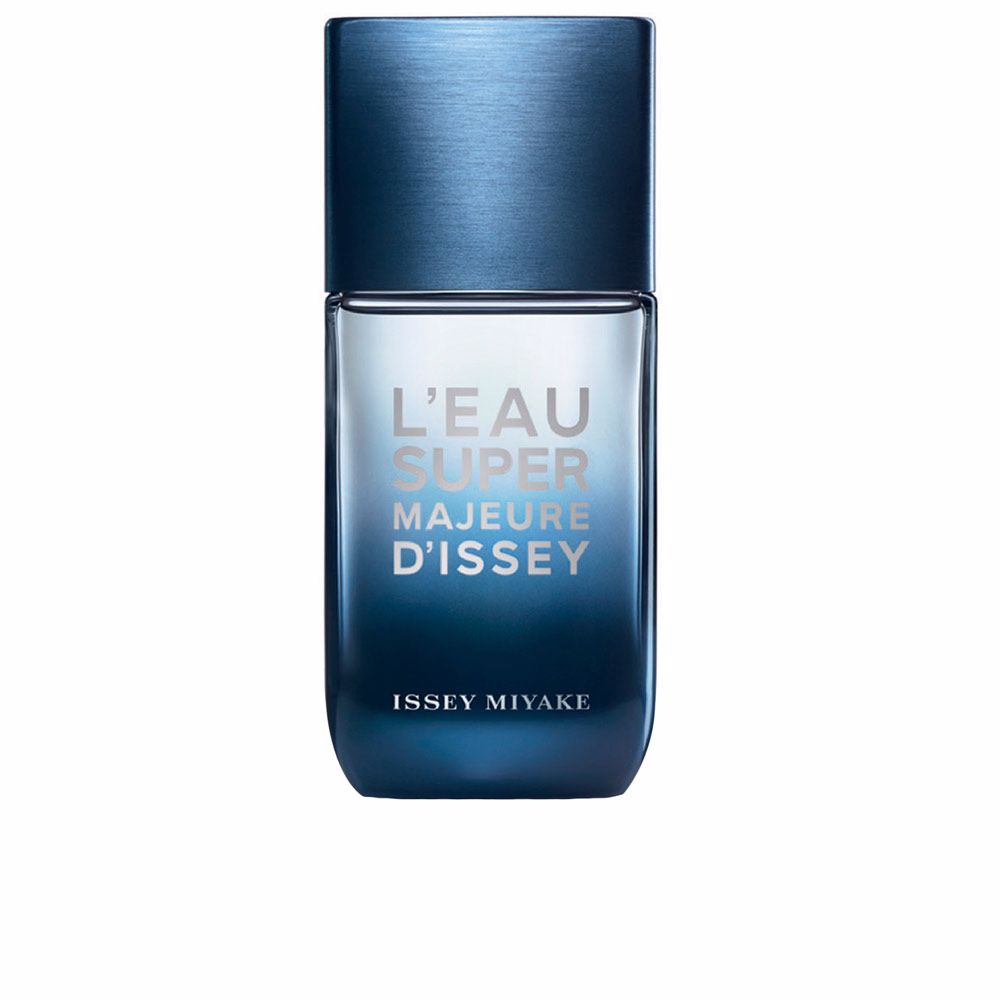 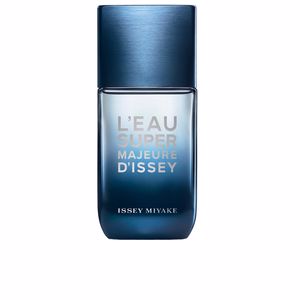 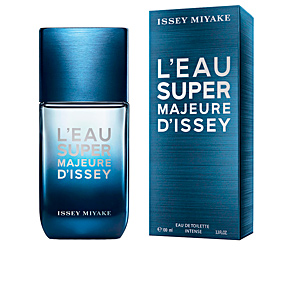 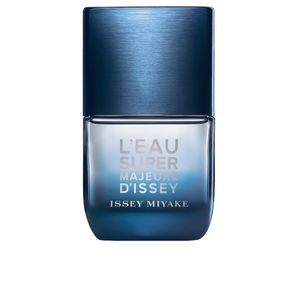 FEEL THE POWER OF THE SEA

L'EAU SUPER MAJEURE D'ISSEY by Issey Miyake is an «Eau de Toilette Intense» from the Woody Aquatic fragrance family for men. Launched in October 2018, it is a flanker of the predecessor L'EAU MAJEURE D'ISSEY.

Just as L'EAU MAJEURE reinvented the pioneering aquatic note at the beginning of the 21st century, now L'EAU SUPER MAJEURE manages to unleash all the power of the sea, with a new mix of stimulating notes and sensations.

Its composition is the work of perfumers Aurelien Guichard and Fabrice Pellegrin, it opens with vigorous and powerful notes of claret, rosemary and citrus; in the heart we find notes of patchouli, sea salt, cashmere and woods; all on a masculine and strong background of amber, leather, tonka bean, Madagascar vanilla and smoke.

THE BOTTLE. On this occasion, its bottle is the same blue as the depths of the sea. It evokes the sophistication of water and its waves with a gradient glass in navy blue. It follows the same simple and masculine lines as its predecessor.

THE EVOLUTION OF AQUATICS. Male aquatic fragrances boomed in the 2000s, with fragrances widely copied, imitated, and overly exploited today. On this occasion, ISSEY MIYAKE has wanted to take the concept of aquatic fragrance further and has endowed it with a more severe, masculine and powerful character thanks to notes such as woods, cashmere, leather and smoke.