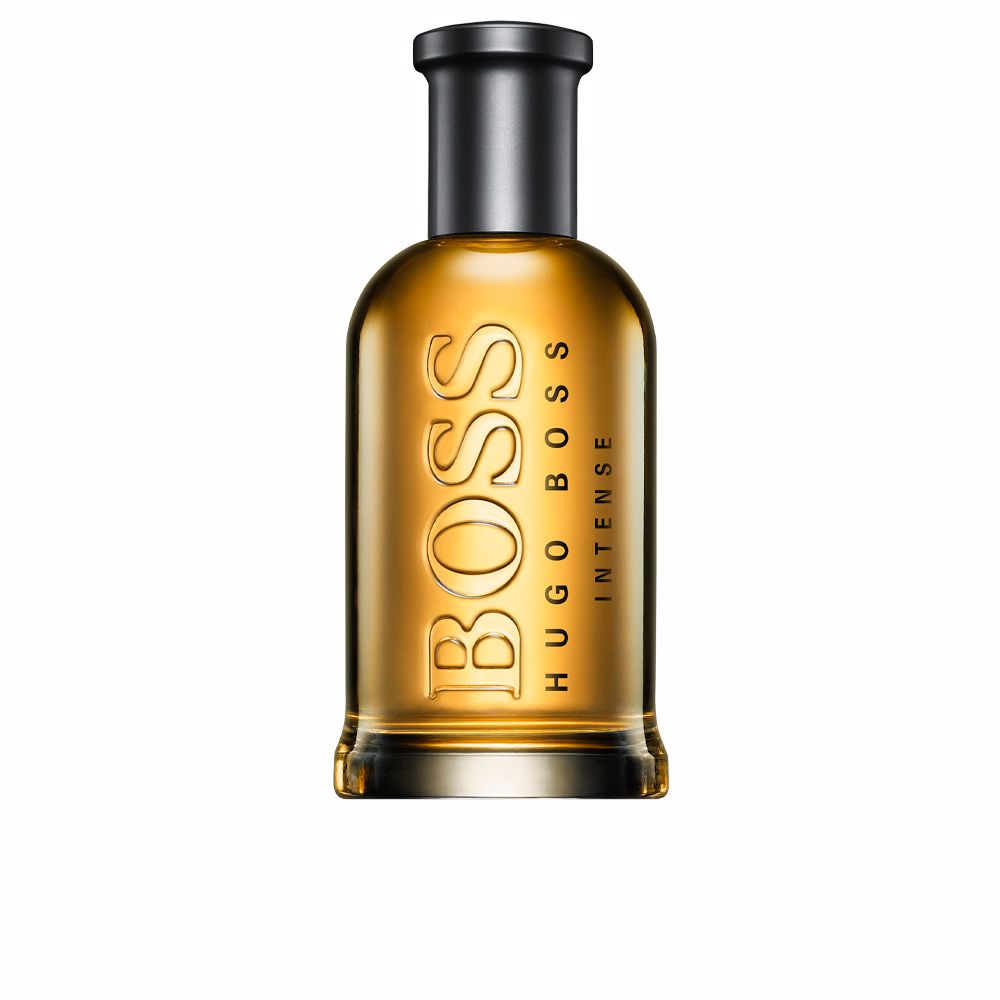 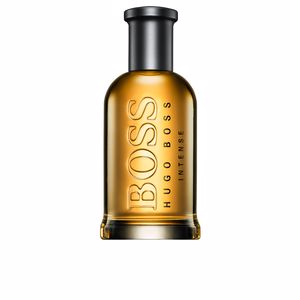 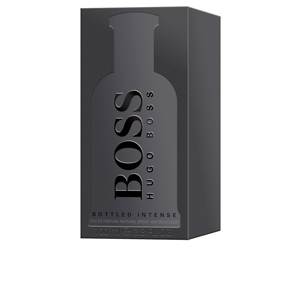 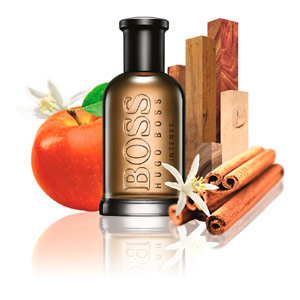 INTENSITY AND POWER, SO IS THE INTENSE MAN

BOSS BOTTLED INTENSE by Hugo Boss is a men's “Eau de Parfum” belonging to the Woody Spicy family. It is a more concentrated and powerful version than its "Eau de Toilette" that still maintains the BOSS man's ravishing personality.

This fragrance was created in 2016. It is a version that complements its predecessor, BOSS BOTTLED, this time more intense, less sweet and with a more luxurious tone. It describes an ambitious man in the work and the personal and with an enviable strength, that helps him achieve his purposes, thus reaping a long list of successes.

Its olfactory pyramid begins with notes of apple and orange blossom, notes that balance the intensity of its heart, formed by cloves, cinnamon and geranium, an olfactory explosion that seduces us instantly, to finish, with a fusion of various woody notes with hints of vanilla, sexy and addictive.

MAN OF TODAY . BOSS BOTTLED INTENSE represents the man of today. A modern and modern man, with an urban, active, adventurous and persistent touch. A man who never gives up, and at whatever cost achieves his goals.

ENDLESS NIGHTS . This fragrance transports us to a night full of passion, in the best clubs in the city and with exceptional company. It will make us live intense moments, as its name indicates, and will create an unwavering magnetism with everyone around us.

ENHANCED MALE . This fragrance extols manhood. It adopts a more manly tone than Boss Bottled, since, although it follows the same line, it includes more woody aromas in its formulation, and hides its sweetest facets.