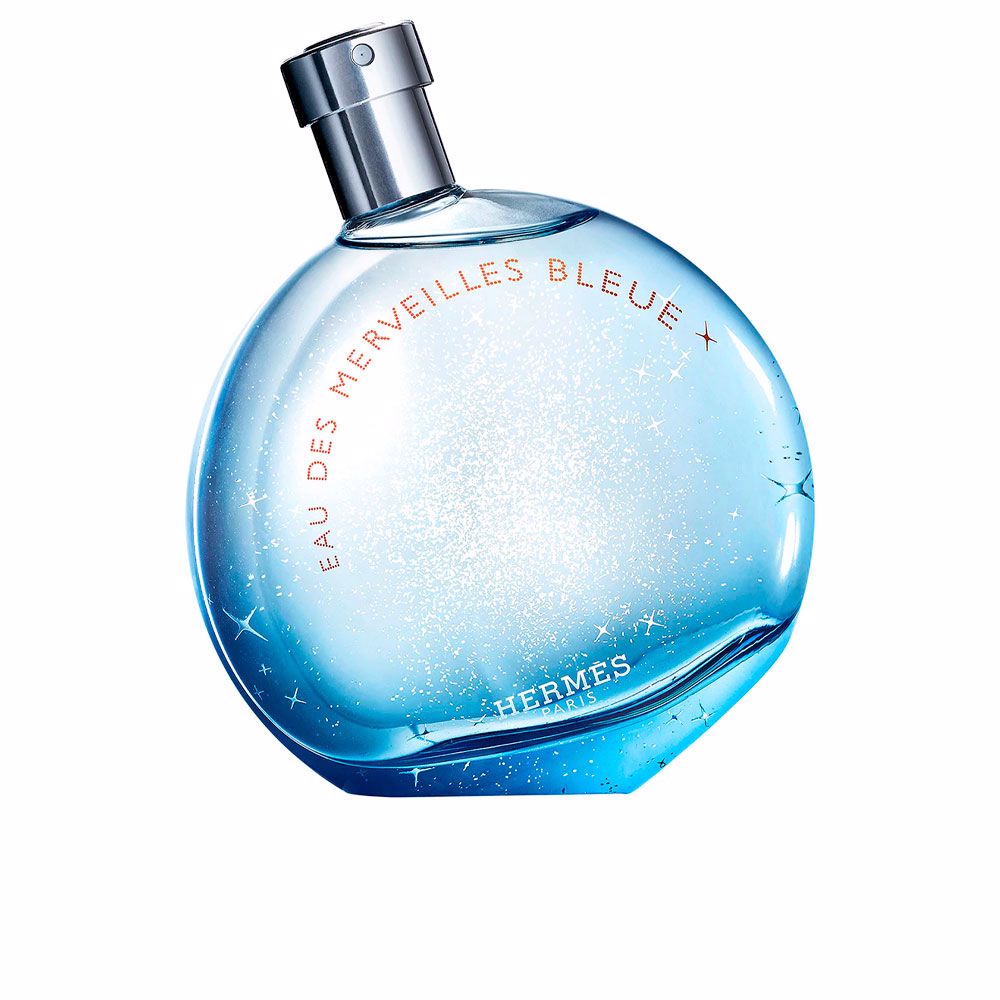 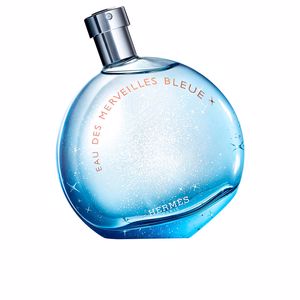 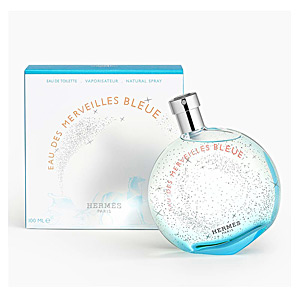 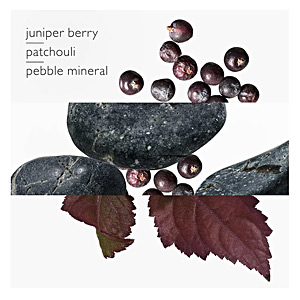 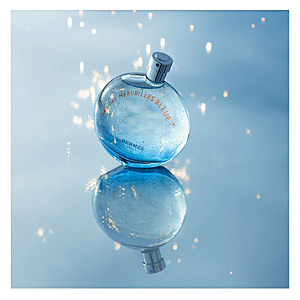 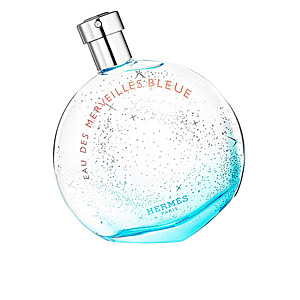 A DREAM OF OPEN EYES BETWEEN THE SKY AND THE OCEAN

EAU DES MERVEILLES BLEUE by Hermès is a “Eau de Toilette” for women with woody and aquatic notes. An essence that invites us to look towards the sky, and thus discover a magical world, full of delicacy and sensuality.

This fragrance was created in 2016 by perfumer Christine Nagel. Aimed at a free female audience, who exudes sensuality and finesse, lovers of good taste and distinction, serene and harmonious women, flirtatious and careful. Eau des Merveilles Bleue becomes for them a complement full of luxury and sophistication that they cannot do without at any time of the day. It becomes an addictive scent.

Its olfactory pyramid is special. It is a pyramid where the salty chords are noticed from start to finish. Initially, the woody and amber notes are enhanced, thus creating a more intense start. Also, we are before a pyramid free of floral notes, a very unusual characteristic in feminine fragrances. As for its notes, it stands out: patchouli, woods and marine notes.

HARMONY. It is one of the most relevant characteristics in Hermès fragrances. All its elements are in perfect harmony, to create a serene, elegant and relaxed aura.

LUXURY AND EXCLUSIVITY. The aroma of this fragrance is described in these two words. The luxury and exclusivity of the firm.

STARRY SKY. The bottle of this fragrance is totally spherical in shape, this time in a very inspiring sky blue color. In it we can see stars engraved in silver, which end up transporting us to the magical universe created by Hermès.

Gender:
---
Age:
More than 50 years old
Has been using this product for:
Not specified

28/06/2018
Love that pretty blue bottle
I tried this one the other day and I felt in love. To me it smelled very much like the original (which I love very, very much) with no orange. However, it was very fleeting to my nose unlike the original which lasts all day. Im now suspecting that I must be anosmic to the white musk in it! Love that pretty blue bottle though...
Has this comment been useful for you? (0)
Romeo

Gender:
Man
Age:
More than 50 years old
Has been using this product for:
Not specified