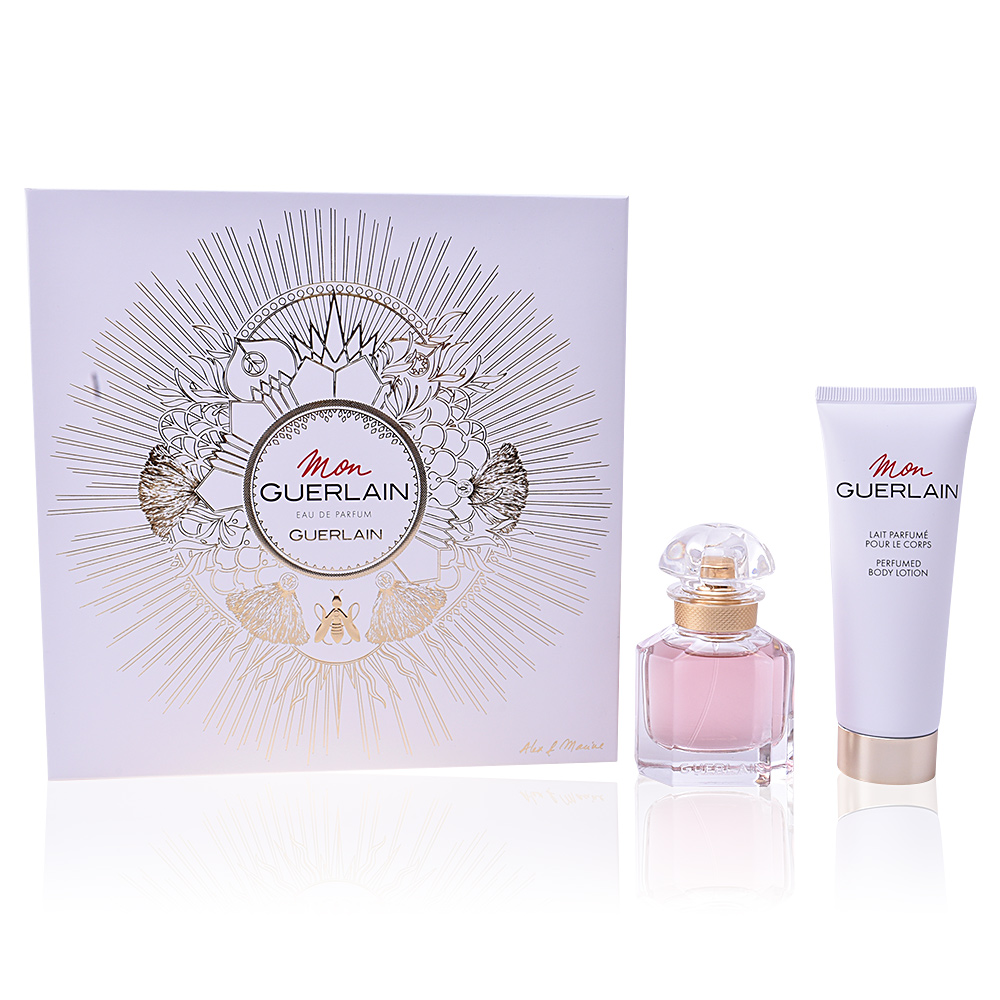 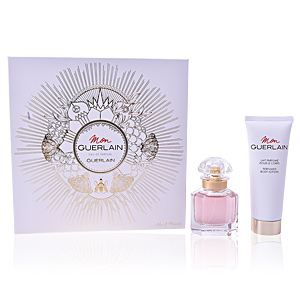 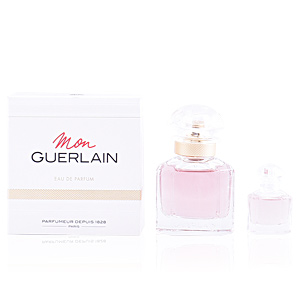 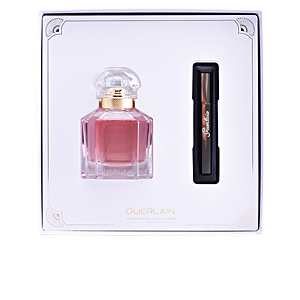 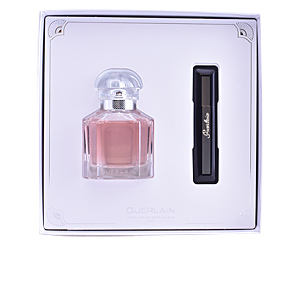 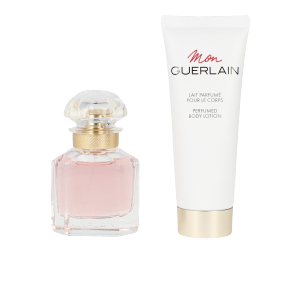 MON GUERLAIN by Guerlain is an Eau de Parfum' for women in the oriental woody family. This is an exquisite cocktail in which enigma and sensuality are tinged with an aura of sweetness, creating a trail that represents the modern woman, the one without fear, with an innate strength and who proclaims her freedom to the four winds.

This fragrance was launched in 2017 by a duo of aces, Thierry Wasser, the firm's perfumer, and Delphine Jelk, a loyal collaborator of the Maison. With this launch, they have managed to create an expectation like never before, a masterpiece longed for and expected by Guerlain's followers, in which, in addition to the characteristics mentioned above, the sophistication and distinction of the firm are expressed.

Its wake is made up of an exclusive set of high quality raw materials. It begins with a fusion of lavender and bergamot, fresh and clean notes, in honor of freedom. Then, her heart surrounds us with a bouquet of jasmine sambac and iris, in which softness and absolute femininity come to light, to guide us to a depth formed by Australian sandalwood, Tahitian vanilla and curamine, a total explosion of sensuality and subtlety.

MY INVISIBLE TATTOO, MY PERFUME, MON GUERLAIN. This is the emblem with which Guerlain announces this new fragrance, thus defining its aroma as a tattoo that marks our skin, an eternal, indelible tattoo that leaves an infinite mark.

A NEW ERA. With this launch, the firm aims to create a new episode in the field of its perfumery, a before and after in the aromatic universe, with which all women can feel identified, without fear, without pressure, only letting themselves be carried away by a hypnotic and intoxicating aroma, which leads them into a free world.

ANGELINA JOLIE. She has been chosen to represent this perfume. A woman with claw that combines all the characteristics that this creation tries to transmit to us, beauty, femininity, strength, freedom and an impeccable delicacy.