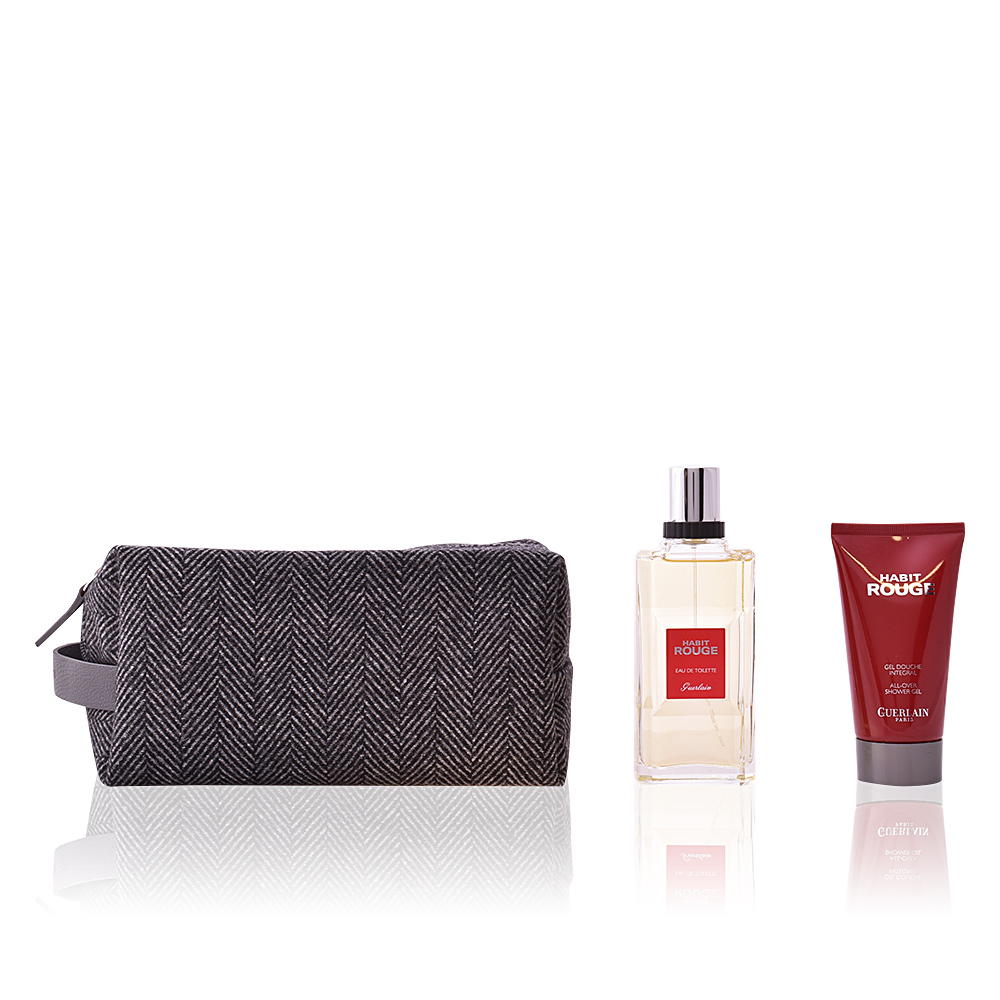 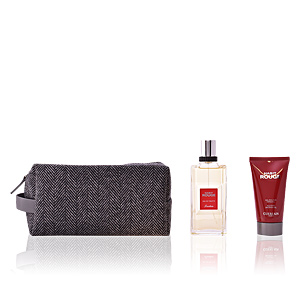 Habit Rouge by Guerlain is a 'Eau de Toilette' for men included on the oriental Woody family. This is a reissue of the classic Habit Rouge released in 1965. This one was characterized by the inauguration of the oriental male family, and it was a revolution in its launching. It is a persistent and intense aroma, which recreates a sensual and seductive atmosphere, with certain feminine sparkles, which give it an ultra-sexy and elegant facet.

This new version was released again in 2016, improving some aspects of its predecessor, elaborated by Jean Paul Guerlain himself. This perfume was born as a tribute to equestrian art, as the designer had a passion for horses. It reflects an immense refinement and excessive sophistication, characteristic of those who practice horseback riding, and the elegant and sumptuous movements that the horses make before their public.

Its olfactory pyramid begins with a fresh exit, thanks to different varieties of bergamot and orange, citric and energetic aromas that open the way to a more complex heart, created by carnation, sandalwood, patchouli, jasmine, cedar and rose, a magnificent fusion of floral and woody notes with a spicy and stimulating touch of cinnamon. Finally, its background is composed of warmer aromas and a strong presence of leather, one of the most masculine elements that exist in perfumery.

CLASSIC IN PERFUMERY. Although this is a reformulation of the original, this fragrance maintains the values of the first Habit Rouge intact. With more than half a century behind it, this perfume has become an iconic classic in perfumery.

REVOLUTIONARY FRAGRANCE. As the first male oriental, this creation created a turning point in the 1960s, as the characteristic aromas of those years were notable for their strong intensity, and this new family, on the other hand, shone for its intense lightness.

RED JACKET. This is the translation of the name of the fragrance. It is due to the characteristic jacket worn by the riders. Once again, it alludes to the hobby and passion of Monsieur Guerlain.

THIS IS HIM! SET
Perfume set for man