THE SCRUB OF YOUR LIFE body buffer
Body exfoliator

Dolce & Gabbana THE ONE GREY 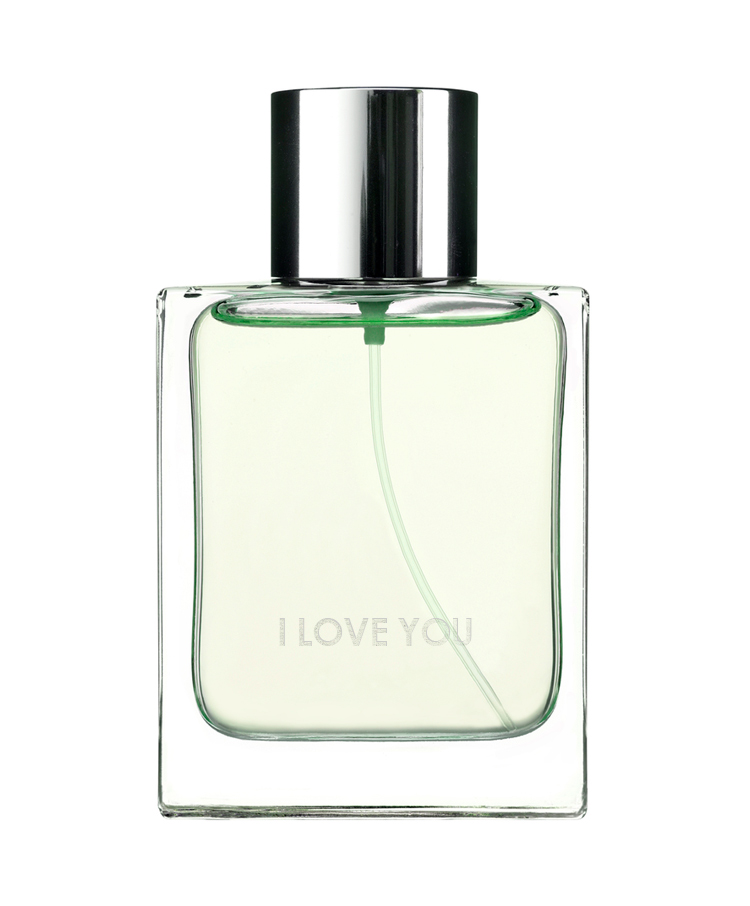 Indicative image. The result may vary.
Personalize your product.
00 / 22
* Engraved can be edited or deleted from your cart
Engraving:
£ 5.90
Buy with engraving
My wishlists
You need to be logged in to be able to create and save wishlists.
view my wishlists

THE ONE GRAY, A NEW STORY OF FUN AND REFINED SEDUCTION

THE ONE GRAY by Dolce & Gabbana is an “Eau de Toilette Intense” included in the Woody Aromatic family for men launched in 2018 to complete the brand's best-known saga, THE ONE.

With this launch the firm once again manifests its love for the land that saw it born, Italy, and more specifically in the streets of Naples, where the story of THE ONE GRAY begins, in which elegance and sophistication are represented in a gray suit jacket, thus nodding to a passion for fashion.

With this perfume, the Italian firm plays a game between opposites in which aromatic notes blend perfectly with earthy sparkles. So something similar happens with the man who defines the fragrance, who has a very versatile personality, being cheerful and magnetic, daring and refined, and who likes to seduce and be seduced in equal parts.

WHAT DOES IT SMELL LIKE? Refreshing, vibrant and intense. Thus we could define the wake of this 'Eau de Toilette'. A game of perfectly balanced contrasts leading to the creation of a captivating and very Mediterranean elixir. Among its notes, we highlight lavender, basil, vetiver, patchouli, tobacco and geranium.

MATEO GARRONE . The British actor has been chosen to give life to the advertising of this perfume, in which a handsome and impeccably dressed young man walks through the picturesque Neapolitan streets, a place in which he becomes the protagonist of all eyes, feminine , masculine and without age limit. A fun advertisement with an influence very marked by the essence of D&G.

A CUSTOM SUIT . Its bottle, with straight and pure lines, is compared to a signature suit. Select and tailor-made, with perfectly balanced lines and an enviable symmetry, this time it acquires a grayish hue, honoring the name of the perfume.

Base notes: vetiver, patchouli, labdanum and tobacco.
Translated by Google
USE TIPS

THE ONE GRAY by Dolce & Gabbana, is a perfume belonging to the Woody Aromatic family for men. Due to its scent nuances, it is a suitable choice at any time of the day and timeless to use.

Being an "Eau de Toilette Intense" its notes have a magnificent fixation and durability on the skin.

Dolce & Gabbana - THE ONE GREY - Reviews

Gender:
Woman
Age:
More than 50 years old
Country:
Portugal
Has been using this product for:
Not specified

Can't find what you're looking for? Ask your question
FAQ: THE ONE GREY

© Perfumesclub.co.uk 2009 - 2021 | All rights reserved | NIF ESB57818197 registered trademark of Beauty Luxe Distributions SLU | Balearic Islands |
WE WILL CALL YOU FOR FREE
Now you can place your order by phone