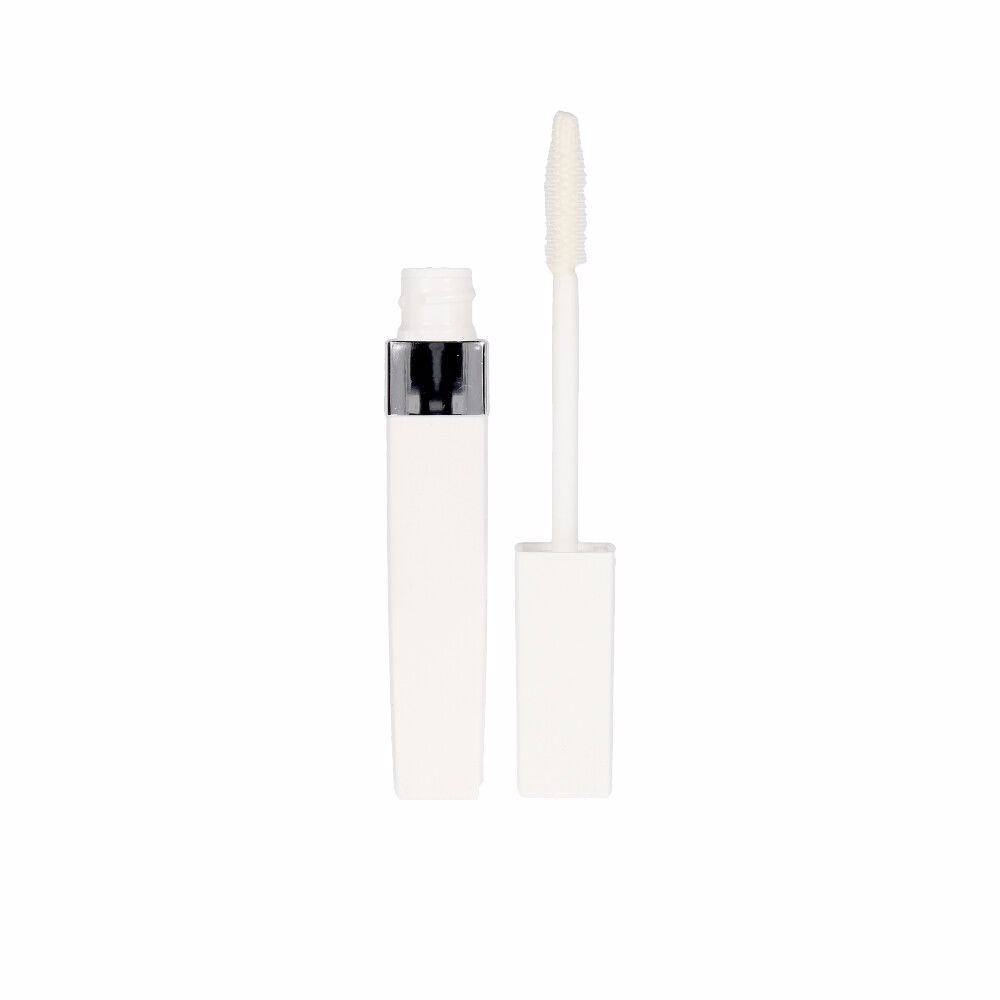 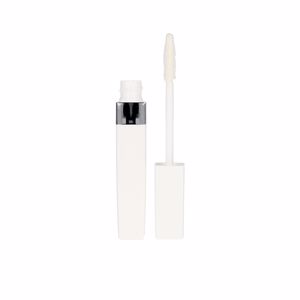 You have selected a product for professional use
By adding it to the basket, you accept that this product is for professional use and its presentation varies from the usual sale product
Add to cart
THE MASK BASE of Chanel . A nourishing base for the eyelashes that hydrates, strengthens and protects them against possible external aggressions.

This new formula of colorless treatment mask protects, nourishes and provides resistance to the eyelashes to avoid and / or repair possible damages. In addition, it also favors and optimizes the result of the usual mask, enhancing its effect and giving it a better hold.

It has an applicator brush that facilitates a homogeneous application. After continued use, lashes appear brighter and silkier, improving their flexibility and considerably increasing their resistance. It can be used alone or as a primer to the usual mascara to unlock its full potential. It is also a good option as a night treatment for eyelashes.

Although its formula initially appears white, it becomes invisible when in contact with the eyelashes.

Dermatologically tested. This product can be used by contact lens wearers.