These are the 5 Rayban icons

It all started with the manufacture of sunglasses exclusively for US Army pilots ...
to become one of the most iconic and recognized brands worldwide.

Every year they renew and surprise by following the trends of the season. However, there are five designs that have become the brand's classics, pure icons that have marked world fashion.

The first Rayban model created in the year 36, expressly designed for the pilots and military of the US Army. A year later, they could already be seen among the general population. 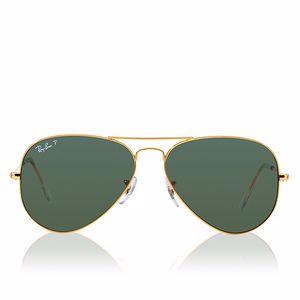 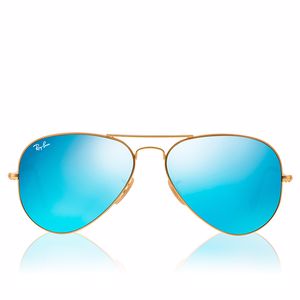 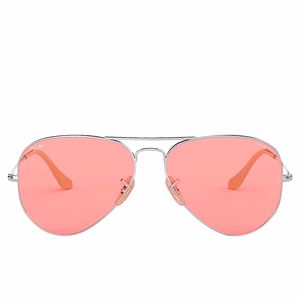 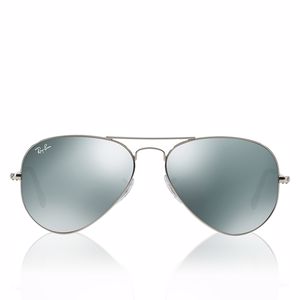 Also conceived in the year 53 for men and pilots, it was a model that surprised since it was the transition from metallic glasses to a plastic model. Its design became popular among women and in the cinema, making it unisex. 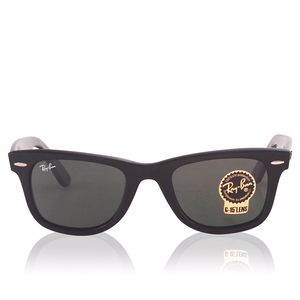 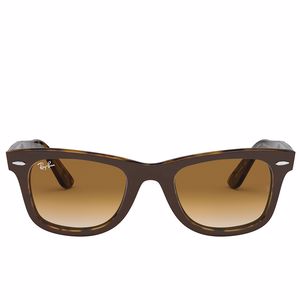 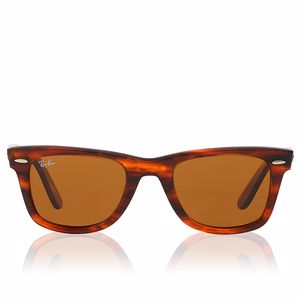 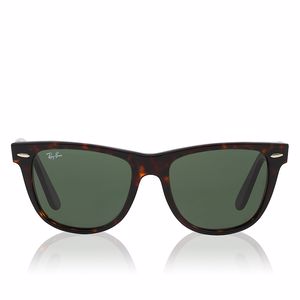 Although their creation was earlier, they became popular in the 80s due to the trend set by actors and celebrities. Today it is still a top-selling model, timeless and without schedules. 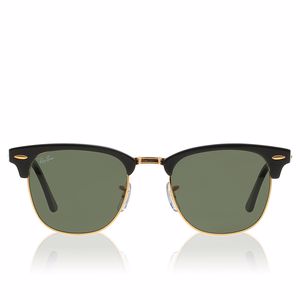 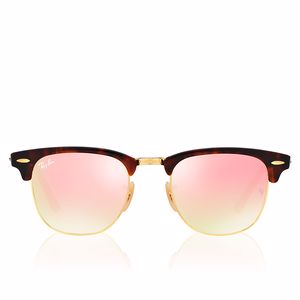 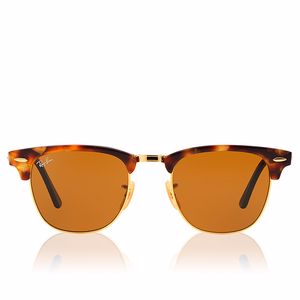 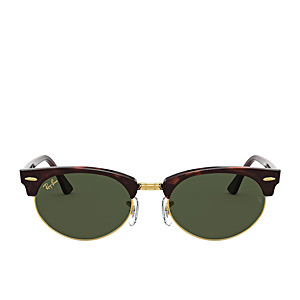 This model was popularized by the great John Lennon and inspired by the counterculture of the 60s, a decade in which they became iconic glasses both in the world of music and in street style . 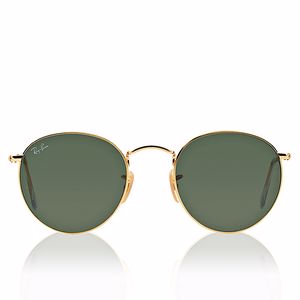 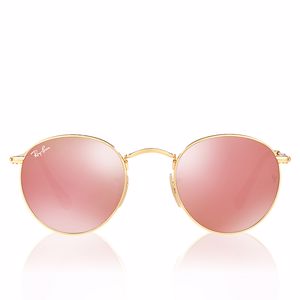 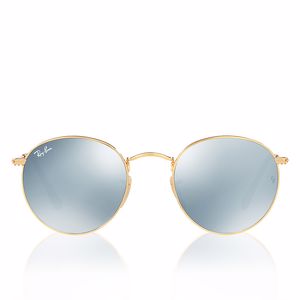 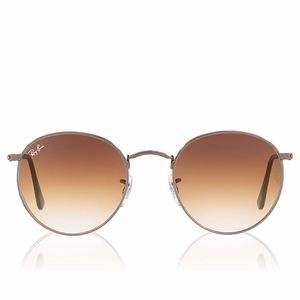 These totally boxy glasses are a return to the 70's look, these oversized square metal frames know how to stand out. 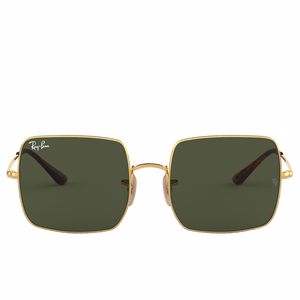 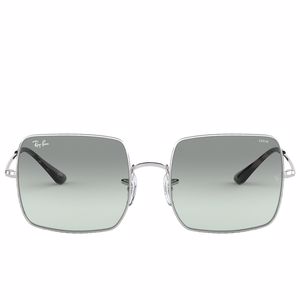 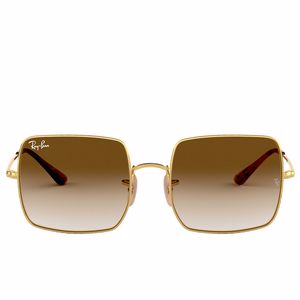 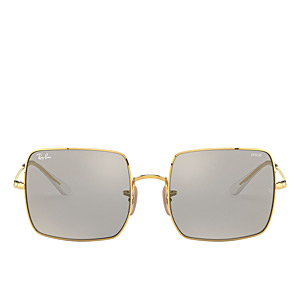 Totally timeless models!
Do you dare with some new glasses?

Sort by
Newest Most relevant
Do you want to share your opinion of this post?
Complete and send the following form and we will publish your opinion.
Sunglasses· 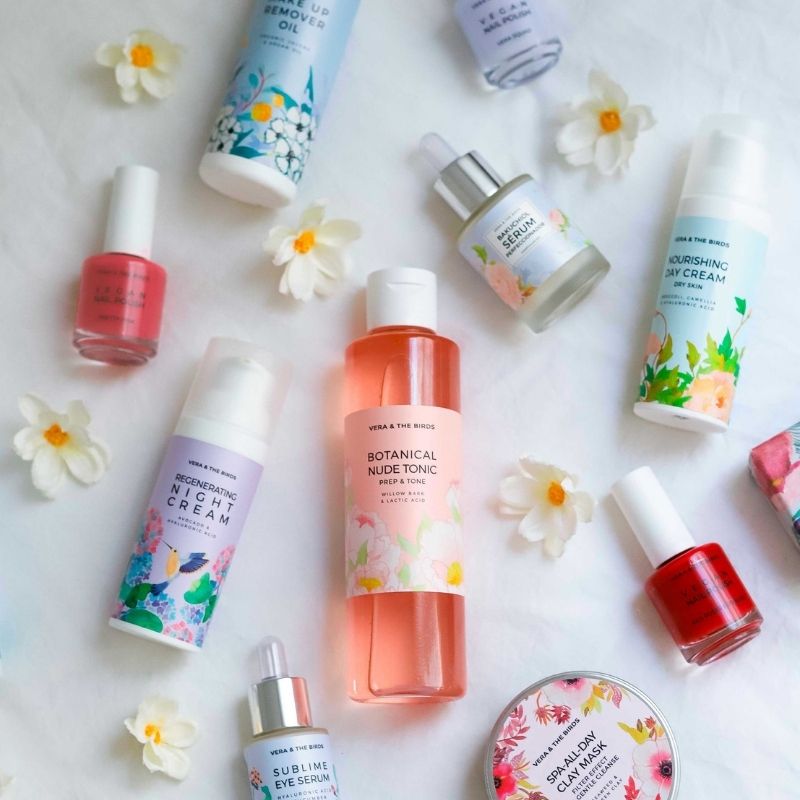 We welcome Vera & The Birds 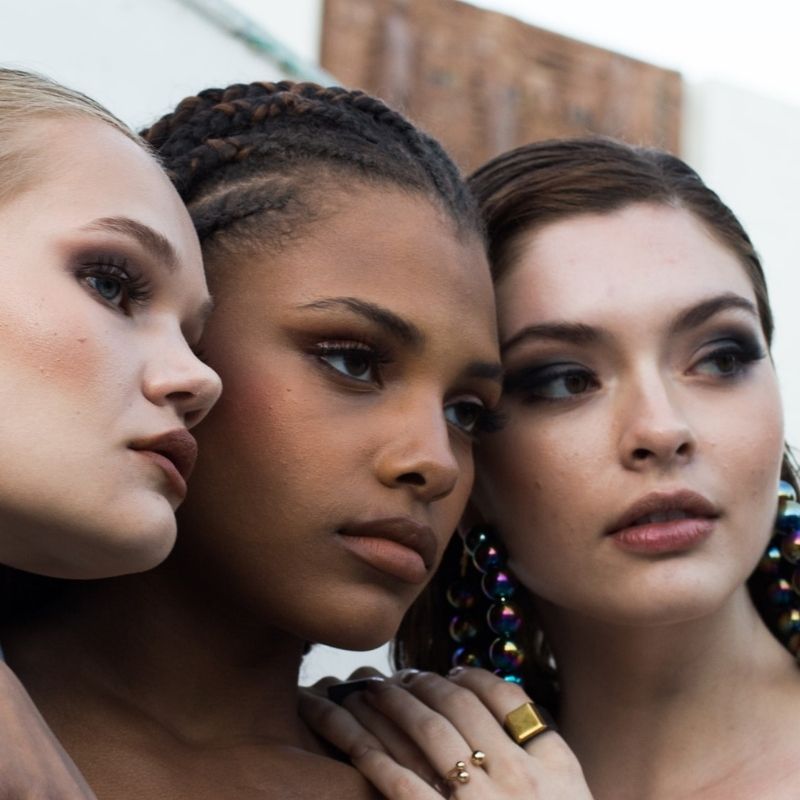 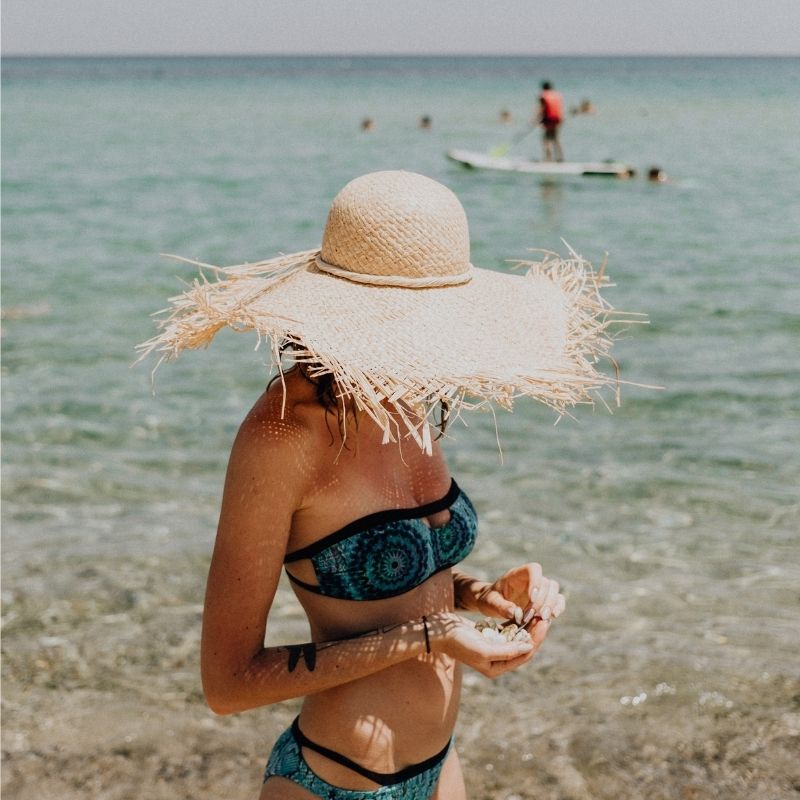 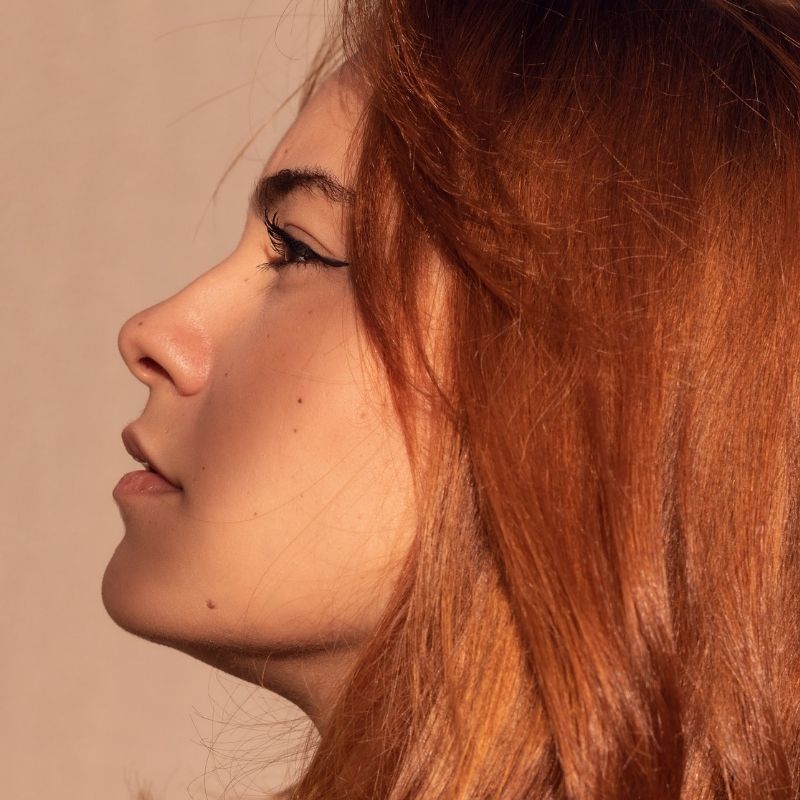 User manual to be an expert