The Kenzo firm was founded in 1970. Of course, in Paris, that city where magic seems to arise. But who is the face behind this signature? Learn more about its history ...

There is no denying its obvious Japanese essence. And it is that the founder of the brand was nothing more and nothing less than Kenzo Takada .

Kenzo was born in 1939 in Japan. From very early on, he felt the call of creation and the world of fashion.

Later, Takada made the decision to move to Paris to sell the fashion that he created there. His garments, full of color and patterns, revolutionized the world of catwalks and ready-to-wear.

In 1988, the Kenzo brand was launched into the world of perfumery with Ça Sent Beau. There are also others known as Kenzo Jungle, Kenzo Homme ... Today there must be few people who do not know its most emblematic fragrance: Flower by Kenzo , an avant-garde floral and oriental Eau de Parfum that is represented by an elegant and simple bottle with a poppy. Today we can find a great universe revolving around this creation.

Each and every one of its fragrances transmit freedom and creativity.

In 1993, Takada sold the firm to the LVMH group and to this day it continues with the help of artistic director Felipe Oliveira Baptista, who tries to preserve what characterized the Kenzo Takada brand. Sadly the creator passed away in 2020 at the age of 81. Even so, his legacy is still present in each bottle and each garment of the brand. And you, did you know anything about Kenzo's history?

Sort by
Newest Most relevant
Do you want to share your opinion of this post?
Complete and send the following form and we will publish your opinion.
Perfumes·
Cosmetics· Makeup· Perfumes· Hairdressing Products·

Have you already created your wishlist?

The 3 essential tips before Black Friday

... and that nothing escapes you 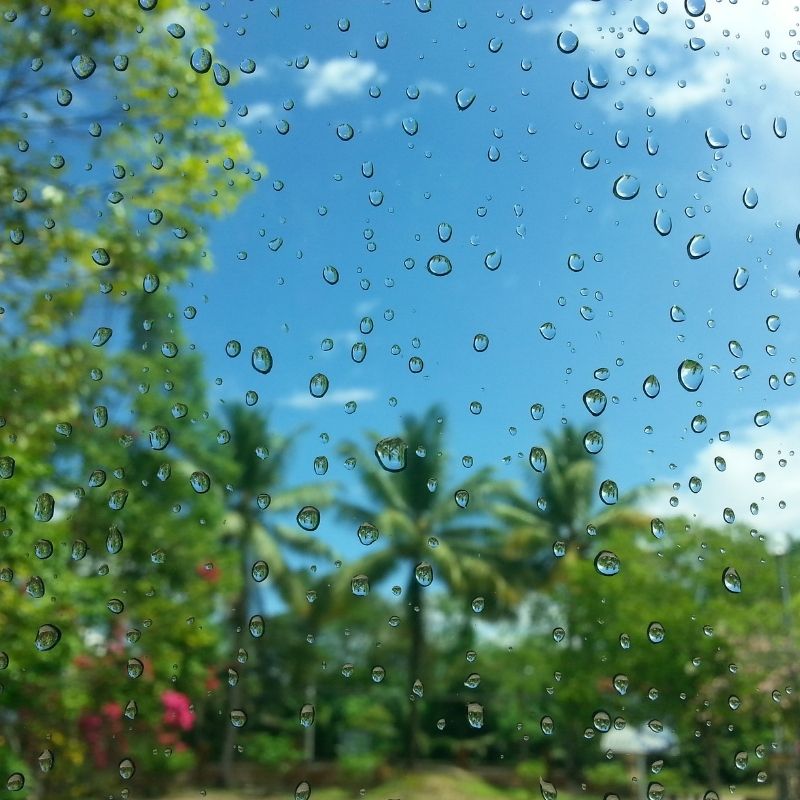 Body spray is the best option for summer

With the scents of Hawaiian Tropic 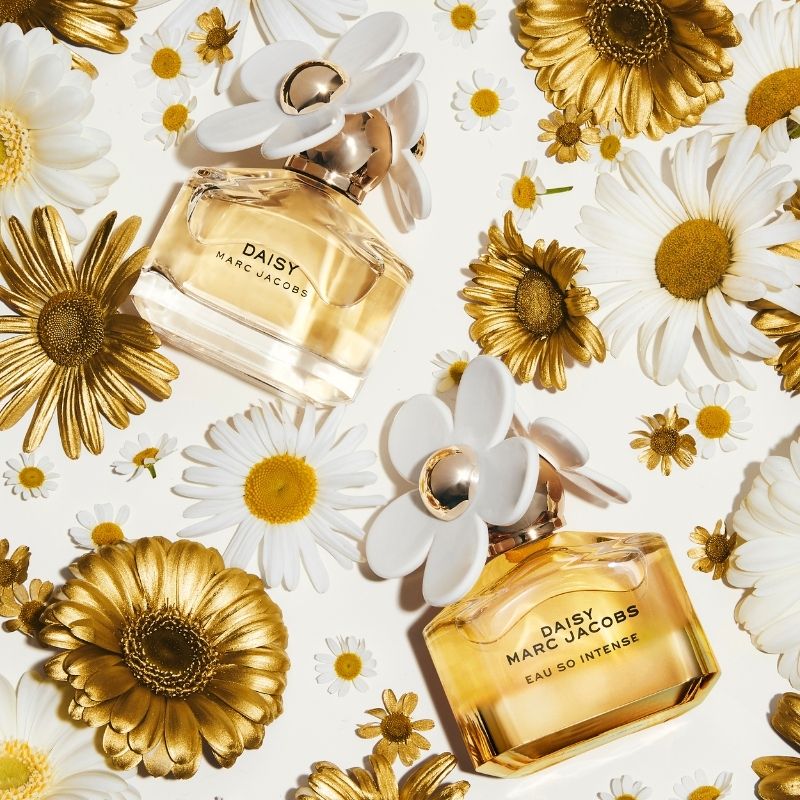 Can you imagine a sunset in a field of daisies?

This is Daisy Eau So Intense

Who are we? Wholesalers Assistance and Contact Promotions Why shop at Perfume’s Club?
Work with us People talk about us (Press) Affiliates Our Blog Customer reviews Woman · Man