Pheromones in perfume, seduction by smell

We all know that perfumes play an essential role
in seduction techniques for both women and men.

Each person is attracted to different types of smells. In this regard, smell is very subjective. But, despite this, there are perfumes that contain substances scientifically proven to be seductive of the opposite sex: pheromones .

But what are pheromones? Pheromones are natural chemical substances secreted by our own body (and also by that of animals), whose objective is to attract the opposite sex through an olfactory stimulus of their senses.

The pheromone signals are detected through an organ that is inside the nose and that is called the nasal vomiting organ (OVN). When the VNO detects the pheromone, it sends a sexual response signal to the brain, transmitting information such as moods and, above all, sexual availability and compatibility.

Although we secrete them naturally, these substances can be manufactured and included among the components of a perfume

But this practice, as sophisticated as it may seem, is not new: already in ancient Egypt, pheromones began to be used for the manufacture of perfumes.

The Egyptians had discovered that sweat contained aphrodisiac substances for the human being (especially that of healthy and strong people) and they extracted it from men specifically selected for this work.

Once collected, the sweat was stored in jars and then mixed with different fragrances. Curious, right? But effective, as time has shown.

The three most commonly used pheromones in perfumes are androstenone , androstenol (or exaltolide ), and androstenedione . Although there are currently companies that manufacture pheromones for perfumes , there are women's and men's perfumes of well-known brands that are said to contain this attractive substance.

For daring, fascinating, sensual and passionate, who seduce, intoxicate and fall in love. 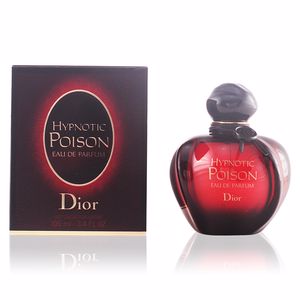 Essence of a free and captivating woman with a dual personality, independent and charming 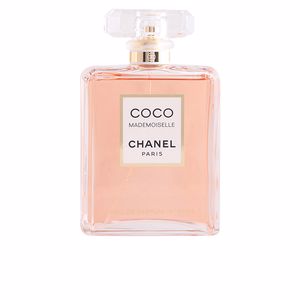 One of the most iconic and iconic women's fragrances in history 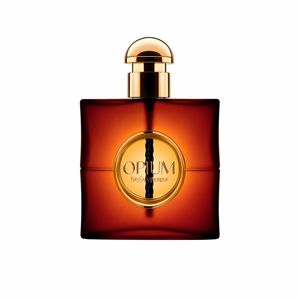 Create around us an aura of warmth that enhances our self-confidence. 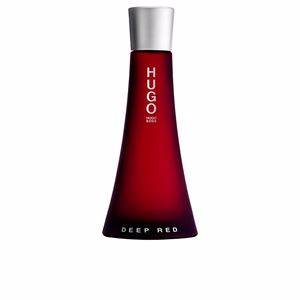 Provides an indescribable aroma: exotic and sensual, an ode to femininity. 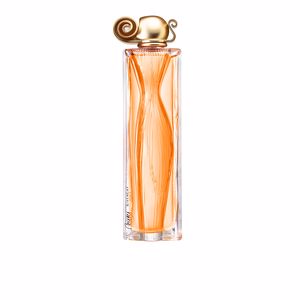 The unusual combination of notes of different shades will make you feel unique, energetic and full of personality. 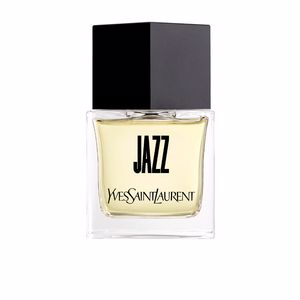 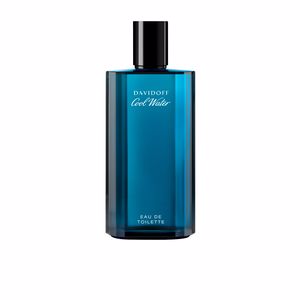 Perfect agreement of opposite elements. Cold and heat. Tranquility and passion. Subtlety and strength. Night and day.

Completely opposite to what he described so far, he exchanges sobriety and seriousness for mischief and provocation. 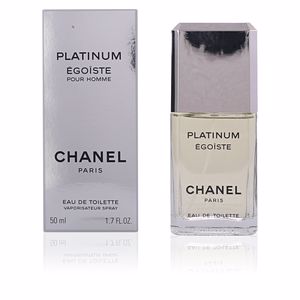 It is a perfume totally elaborated to fulfill a single purpose, to seduce.

Now that you have all the information on the subject, will you use perfumes with pheromones ?
Have you used any of the perfumes on the list? And have you checked its effects?

How much do you know about citrus perfumes?

How much do you know about aquatic fragrances?

We tell you more about the olfactory groups
Aromatherapy· Perfumes·

Do you know the differences between EDP, EDT and EDC?

Have you already created your wishlist?

© Perfumesclub.co.uk 2009 - 2021 | All rights reserved | NIF ESB57818197 registered trademark of Beauty Luxe Distributions SLU | Balearic Islands |
WE WILL CALL YOU FOR FREE
Now you can place your order by phone