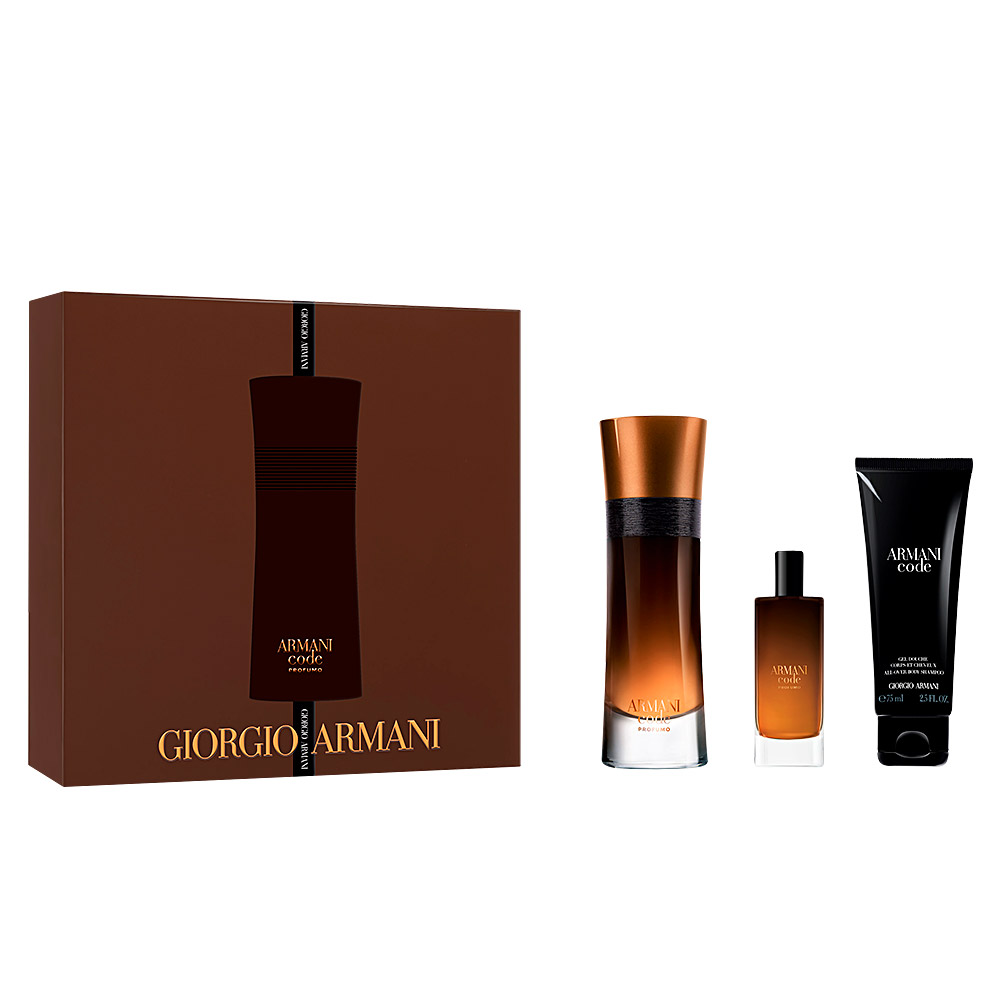 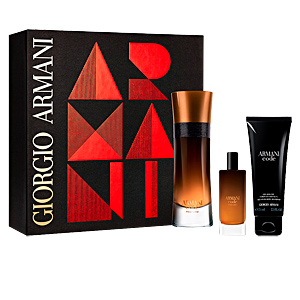 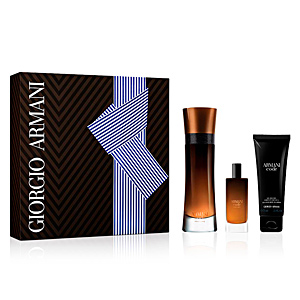 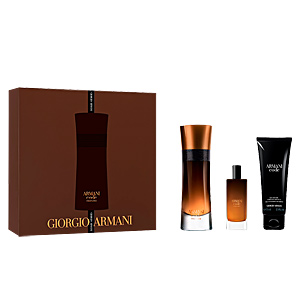 THE RENEWED SEDUCTION OF GIORGIO ARMANI

Armani Code Profumo by Giorgio Armani is a 'Eau de Parfum' for men in the oriental Spicy family. This is the new addition to the famous Armani Code family, which this time reveals its most intense, sensual and seductive side. An essence that shines for its purity and its high concentration of aromas, which give it a great projection and an intense durability.

This fragrance was launched on the market in 2016. This is Armani's first creation for men in Eau de Parfum concentration, and it represents a classic and opulent elegance, full of voluptuous and exuberant aromas, which leave aside the characteristic leather chord, to introduce us to a world where sweet chords predominate, causing a rapid rise in temperature.

Its olfactory pyramid begins with green mandarin, green apple and cardamom, creating an intense citrus freshness that penetrates our senses, to prepare us for the coming heat wave. Then, his heart surprises us with orange blossom and lavender, which are dyed by a delicious and stimulating bath of nutmeg, thus starting an intense wake. Finally, its background is the one that acquires the most fiery tonality, thanks to a great concentration of tonka bean, which is combined with flashes of amber and leather.

SPELLBINDING ATTRACTION. The seductive power of this perfume is extremely intense. His notes captivate and capture the attention of the entire audience. An addictive and irresistible aroma.

ELEGANT MEN. This is the key and the Armani man's greatest weapon. A figure that shines by its refinement and its know-how. In addition, the man Code Profumo, is endowed with a deep and addictive look, which becomes his greatest virtue.

NIGHT-TIME FRAGRANCE. With this perfume, the most unexpected nights will become unique and unforgettable moments. The intensity of its notes, accredit it as a perfume for night use, since for the day it could be a bit tiring.

THE ONE FOR MEN SET
Gift Set for man

THE ONE FOR MEN
Eau de Parfum Intense for man

FOR HIM
Eau de Parfum for man